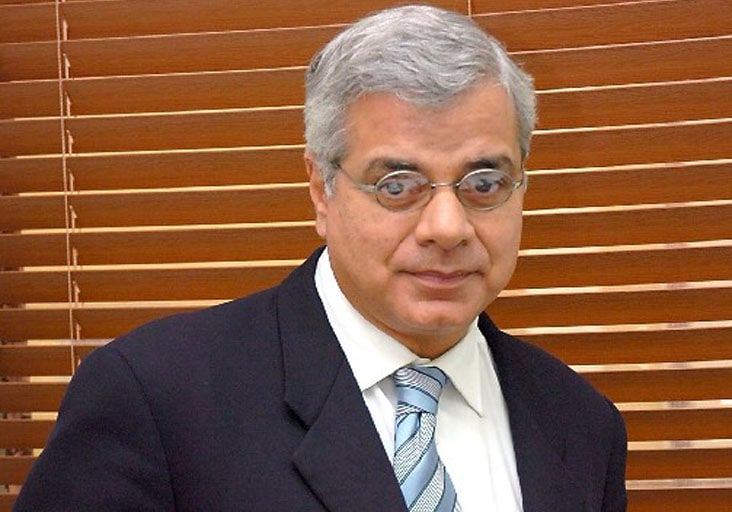 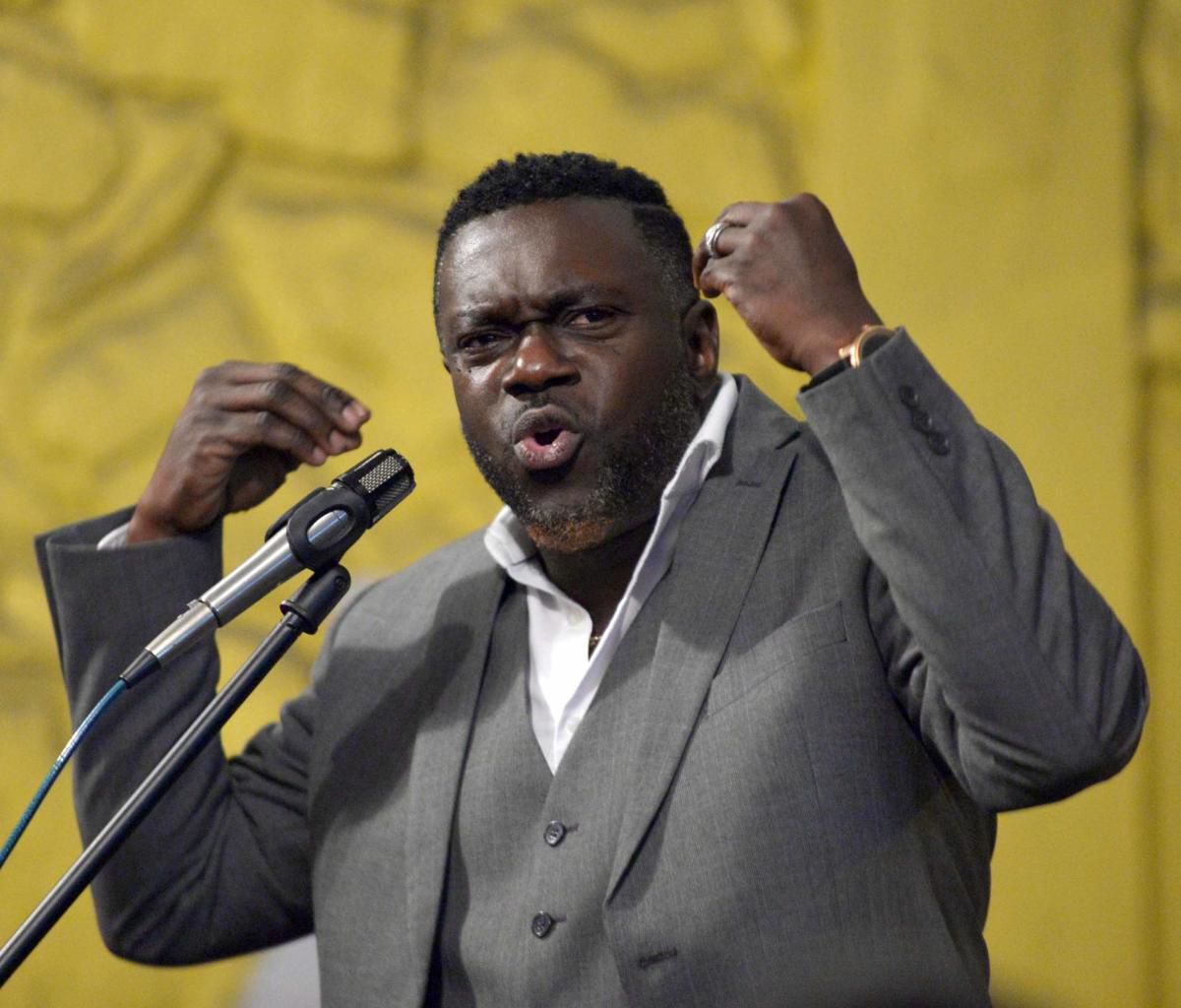 DOWNTOWN Owners and Merchants Association president Gregory Aboud is calling on the PSA head to rethink his position on telling public servants to take a Covid-19 day off next week Tuesday, as he says the country cannot afford to lose a business day, in this fragile economy.

On Tuesday, PSA’s president Watson Duke called on public servants to take a Covid-19 day off next week following economist Dr Terrence Farrell’s call that Government should downsize the Public Service in order for the economy to survive.

In a daily newspaper report last week, Farrell said the economy is in deep trouble and the Minister of Finance cannot avoid cutting the size of the Public Service and increasing utility rates, however his statements incensed Duke and he warned the Government that if any public servants were to go home, prepare to face a battle.

Speaking with the Express Aboud said that the union head has been calling for public servants to take a day off too often.

“There is a risk at this time time to the country’s fiscal account that is very serious and we cannot afford to lose a working day in the week. I am calling for him to withdraw that call and make such actions the very last option. Now is not the time.”

The business head said all hands need to be on deck at a time where the economy is looking gloomy.

CARIBBEAN Airlines (CAL) has opted not to exit its contract to lease 12 Max 8 aircraft from the Chicago-based manufacturer, Boeing.

Board-level sources at the airline told the Sunday Express that CAL was presented with an opportunity to exit the contract at the beginning of this month, without...

Trinidad and Tobago reprioritised some of the US$7,356,767 (about $50 million) it received, mostly from the United Nations, to support the Government’s efforts to address the challenges brought about by the Covid-19 pandemic.

TRINIDAD AND TOBAGO’S remaining beleaguered rice farmers are seeing a ray of hope in the opening of the country’s first parboiled rice mill.

For others, it’s a little too late, for they have already gone hopelessly bankrupt, they say.