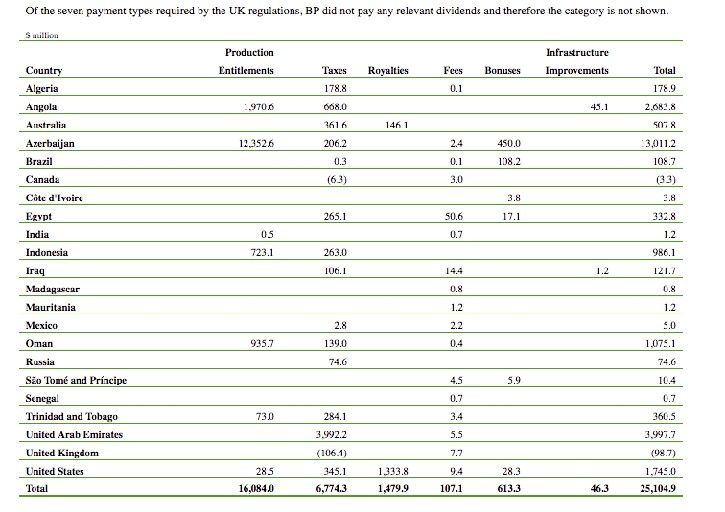 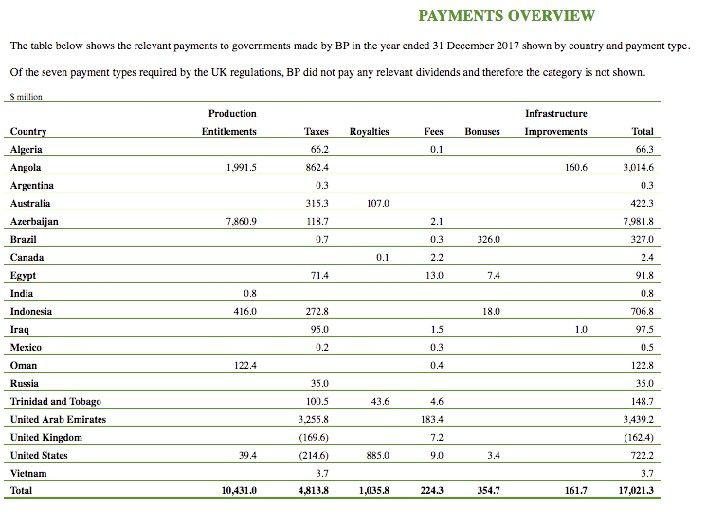 Though still far below 2013 levels, the country’s largest natural gas producer more than doubled its contribution to the Government coffers last year to US$360.5 million from US$148.7 million the year before, London-listed BP plc’s Payment to Governments declaration showed last week.

The news comes after BP drilled a dry (gas-target) well last month, and amid Prime Minister Dr Keith Rowley’s Netherlands and London visits on which he announced enhanced revenue packages for T&T from the Atlantic liquefied natural gas (LNG) plant. The payment BP made to T&T for the year 2018 was nothing compared to what other countries received: Azerbaijan US$8 billion, United Arab Emirates US$3.4 billion, and Angola US$3 billion.

BP said in its 2019 Outlook: “The increase in LNG exports is led by North America, followed by the Middle East, Africa and Russia. As the LNG market matures, the US and Qatar emerge as the main centres of LNG exports, accounting for around 40 per cent of all LNG exports by 2040.”

THE Covid-19 pandemic has changed the workplace and the world of work as we know it forever.

This is a critical juncture in the country’s history and with those changes come the need for a commitment from employers and trade unions to adjust to new and necessary workplace policy measures.

This must be done in a spirit of respect and compromise to save lives and jobs across the country.

IN 2020, and after 25 years of Internet connectivity in T&T, the Government is priorisiting digitisation.

While the private sector has taken the lead, the public service has lagged.

To this end, the Government has re-branded the Ministry of Public Administration to include the addendum, “and Digital Transformation” and added TSTT’s former chief technology officer, Hassel Bacchus, an industry veteran with three decades of expertise, to help oversee the process.

T&T is getting ready for e-money

On August 4, 2020, The E-Money Issuer Order, 2020 (‘EMI Order’) moved Trinidad and Tobago one step further along the path to achieving financial liberalisation and innovation, thereby making the country an active player in the Fourth Industrial Revolution.

THE SPECIAL events industry, which includes event planners and food caterers, is witnessing the devastating effects of the COVID-19 pandemic.

Business has slowed down significantly, with little or no clients in some cases.

Small business owners and vendors have, in turn, been forced to find creative ways to survive and keep their services relevant in times of ongoing uncertainty.