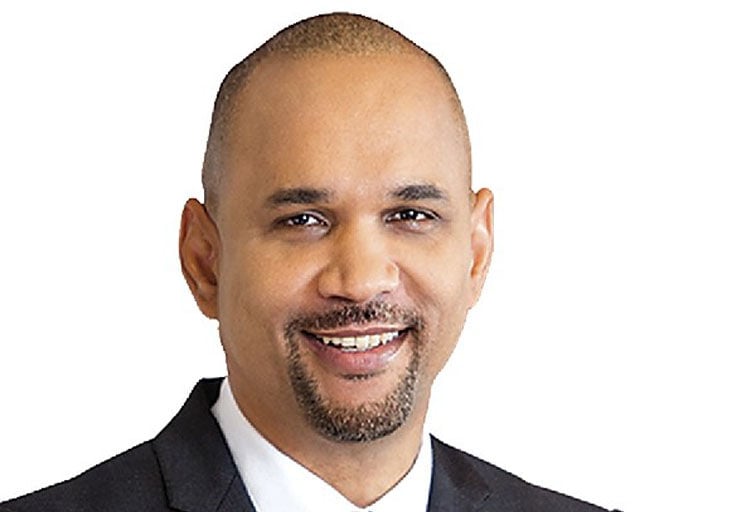 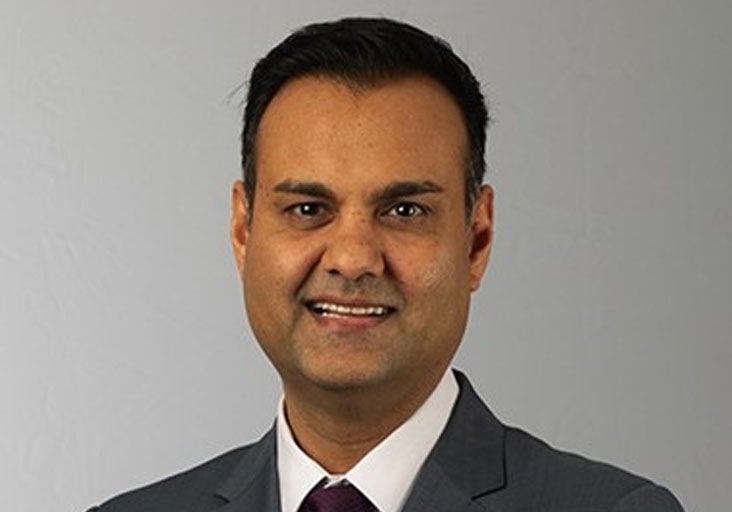 The airline announced it unaudited financial results yesterday, attributing the loss to the impact of the global pandemic.

The operating figure was earnings before interest and taxes (EBIT) on revenue of $802 million (US$118.6 million).

CAL chief executive Garvin Medera said the first two months of 2020 continued the airline’s upward trajectory of the previous three years and the next phase of its strategic plan was commencing strongly.

“However, Covid-19 has taken a sledgehammer to international travel and tourism for the past ten months and our financial results for last year fully reflect this new reality,” he said.

Medera noted: “Nonetheless, in spite of the pandemic, and reduced flying, we managed to add new destinations to our network and expanded our cargo offerings to include charter services. We also provided support through repatriation flights for a number of Caribbean nations and resumed operations in some destinations outside of Trinidad and Tobago where borders are open.”

This country’s borders have been closed since March 22, 2020.

CAL chairman Ronnie Mohammed noted that 2020 was the worst year on record for the global travel industry and specifically for aviation.

He said: “Regrettably, Caribbean Airlines was hit hard. From a promising period of progress and profitability, we were severely negatively impacted. However, the board of directors and management remain committed to the sustainability of Caribbean Airlines...”

There is sometimes a disconnect between business and culture—both often running parallel to each other.

But Musical Instruments of Trinidad & Tobago (MITTCO) is hoping to marry them both by capitalising on the country’s national instrument, the pan, to create a successful ecosystem.

Newly appointed Water and Sewerage Authority (WASA) executive director Dr Lennox Sealy says the utility will be conducting a human resources (HR) audit based on which it will determine if workers should be terminated.

Poon King will resume duties as director of customer care.

CHRISTOPHER Kelshall, the liquidator of the ArcelorMittal company on the Point Lisas Industrial Estate, is making a third attempt to sell the iron and steel-manufacturing assets, which were mothballed in March 2016.

More firms looking outside for markets

WITH the looming foreign exchange crisis plaguing the country, big food retail chains, such as PriceSmart, are utilising more local manufacturers to stock their shelves.

That’s the revelation from Dhanraj Harrypersad, acting general manager at exporTT in speaking with Express Business last Friday. He said since last year PriceSmart has been allowing many more local manufacturers to supply them.

TECHNOLOGY has fundamentally changed the way we run our businesses. From data-driven decision making to automation, modern firms now infuse almost all aspects of their daily operations with technology in order to remain competitive.

The ‘Fourth Industrial Revolution’ describes the blurring of boundaries between physical, digital and biological worlds. It is a fusion of artificial intelligence (AI), robotics, the Internet of Things (IoT), 3D printing, genetic engineering, quantum computing and other technologies.