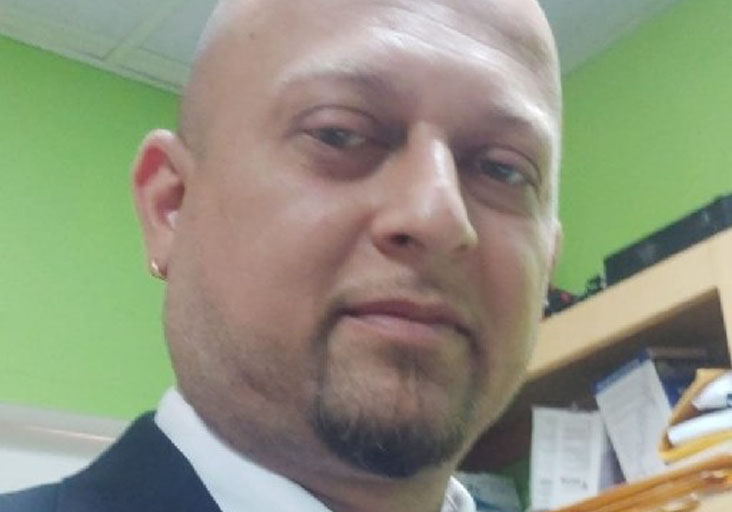 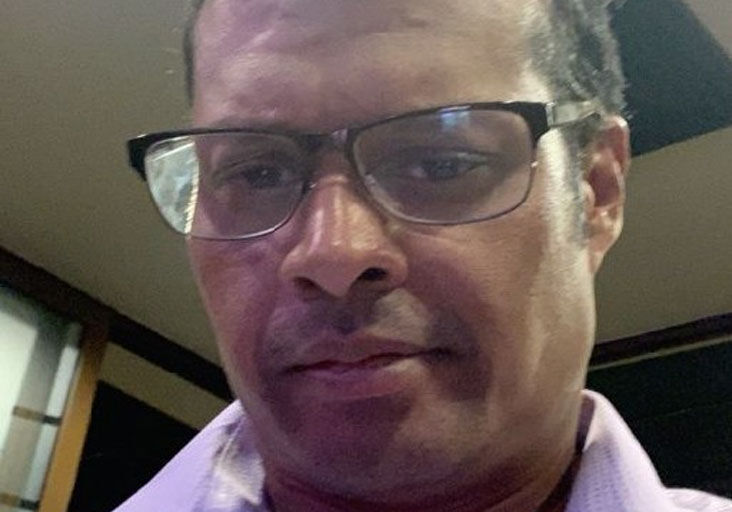 of the Confederation of

of the Confederation of

Another call for an aggressive and comprehensive plan for a transition to renewable energy in Trinidad and Tobago, an oil and gas-based economy, is coming from the country’s business community.

The call from the Confederation of Regional Business Chambers (CRBC) and the Chaguanas Chamber of Industry and Commerce (CCIC) comes as the UN’s COP (Conference of Parties) 26 Climate Change summit in Glasgow that starts Sunday gains momentum.

The Latin America and Caribbean (LAC) region will not remain unaffected by climate change, the IMF (International Monetary Fund) is warning and further policy action is needed to mitigate against it, which includes a reduction of fossil fuel subsidies.

The UK will host the COP26 climate change summit which will bring parties together to accelerate action towards the goals of the Paris Agreement and the UN Framework Convention on Climate Change.

A goal has been set to limit global warming to 1.5 degrees Celsius similar to pre-industrial levels.

Many believe the event will be a defining moment in the climate change fight.

Pope Francis has held a pre-COP 26 meeting with religious leaders and scientists.

Contacted by the Express Business for a response on the climate change issue, CRBC vice president and president of the Arima/Sangre Grande-based Eastern Business Merchants Association, Ricardo Mohamed, said, “We are seeing a lot of weather in Trinidad and Tobago we never experienced before.

“We’re seeing very high winds and torrential rainfall which is causing flooding within minutes and leading to severe property damage.

“It is therefore imperative for the Government to work together with the private sector, civil society organisations, The University of the West Indies and the University of Trinidad and Tobago to develop a comprehensive plan for renewable energy.”

Mohammed suggested that numerous wind farms can be set up on the east coast to harness wind energy from the North East Trade Winds.

“We can set up a numerous amount of wind farms on the east coast, in Manzanilla, Mayaro, Toco, so wind energy could be harnessed through wind turbines for the generation of electricity and other forms of energy.”

He said solar farms can also be constructed on former idle Caroni Ltd lands in east and central Trinidad to harness solar energy for electricity.

Mohammed called for the full elimination of plastics in T&T and for more biodegradable products.

“Bottled water companies and soft drink manufacturers should be made to use biodegradable products so marine life around our waters will not be threatened.”

Sookhai noted that oil and natural gas, T&T’s main revenue earner, will always have some sort of market globally in manufacturing and transportation.

“There will always be a demand for fossil fuel energy. The issue is how much that demand can be decreased so we can look at green energy.”

Sookhai said T&T should not consider itself a Third World country existing outside the climate change issue.

He said it has already begun to impact this country.

“We see it daily. We’ve seen irregular weather patterns. Also, what is happening with the weather globally will affect the Caribbean one way or another.”

Sookhai said climate change, in the form of droughts and floods, is already affecting food supply.

He said there are already many environmental laws in T&T and he called on the Government to enforce them.

“The littering law needs to be enforced. Litter wardens need to take charge and be able to go after individuals who are doing illegal dumping.

“Also, with the emission standards being increased all over the world, we have to step up our game.

“At present, we don’t have the capacity to dispose of these batteries in a proper manner.

“We will have to start putting things in place to deal with the disposal of these batteries.”

Sookhai said the Government should once more start checking emissions coming out of older vehicles in its testing stations and he called for “green zones”.

Referring to the “London model”, he said vehicles that are considered green are only allowed within downtown London.

“This means they have to have a certain emission standard. We can make certain zones in Trinidad and Tobago green zones where only vehicles that are thoroughly inspected and approved can enter.”

As for the role of the private sector, which operates factories, in mitigating climate change, Sookhai said within the Chaguanas area there is not much of that type of environment.

“I believe you find that more in the Couva/Point Lisas area where you have industries emitting pollutants.

“But even those industries have taken measures to reduce emission coming out of their smoke stacks.

“However, there are still individuals doing illegal disposals and that is the major issue.

“They are polluting our waterways and the lands by illegal dumping and illegal development.

“These actions tend to create flooding and other issues that were never there before.”

Sookhai said, “The chamber can only advise. It’s up to the Government to enforce the laws, which are already there, to prosecute criminal acts against the environment.”

Vivek Charran, CRBC chairman of the CRBC and immediate past president of the San Juan Business Chamber, said Government needs to set up a recycling authority to help mitigate climate change.

“There has been a lot of talk about it but no action.

“We need to recycle green waste, paper waste, waste in solid waste facilities, to help preserve the physical environment and create products that can contribute to the GDP.

“Entrepreneurs and businesses should be encouraged to get into recycling.”

In terms of the preservation of watercourses and the coastline, strict laws need to be enforced for marine littering, he said.

“We have to find a way to deal with the pollution of rivers and preserve the life in them.”

Charran said a call also needs to be made to stop any further construction on the Northern Range because that is creating landslips and flooding in the plains of the East/West Corridor.

The population needs to be educated on how to do their part in mitigating climate change and industries need to come together to find ways to deal with their waste, he said.

“Private sector emissions are mainly carbon dioxide and ways need to be found so it would not increase T&T’s temperature.”

Jai Leladharsingh, CRBC co-ordinator and former executive member of the Couva/Point Lisas Chamber of Industry and Commerce, referred to the former Trintoc oil refinery saying the entire Guaracara River was contaminated with oil.

“No study has ever been done on the level of pollution there and its impact on the environment.”

THE potential for big data to transform government is vast and is something that is being actively pursued, according to Finance Minister Colm Imbert.

Trinidad and Tobago’s parallel healthcare system is the only one of its kind in the world, said Principal Medical Officer for Institutions Maryam Abdool-Richards, in an interview with the Sunday Express last week.

A system of parallel healthcare for Covid-19 patients was put in place in March 2020 and was meant to treat Covid-19 patients, while leaving T&T’s existing health infrastructure unaffected.

The Central Bank said yesterday that food inflation in T&T jumped to 5.8 per cent in September 2021, up from 3.2 per cent in January 2021, as it warned of the possibility that the higher prices could carry over to 2022 as a result of external factors.

‘Top cop must keep foot on the gas’

“THE POLICE’S Safe City Initiative seems to be working but tell DCP McDonald Jacob to keep his foot on the gas or it will be hell for us,” said one Port of Spain businessman yesterday.

PRESIDENT of Guyana, Irfaan Ali, called on the private sector in the Caribbean to collaborat…