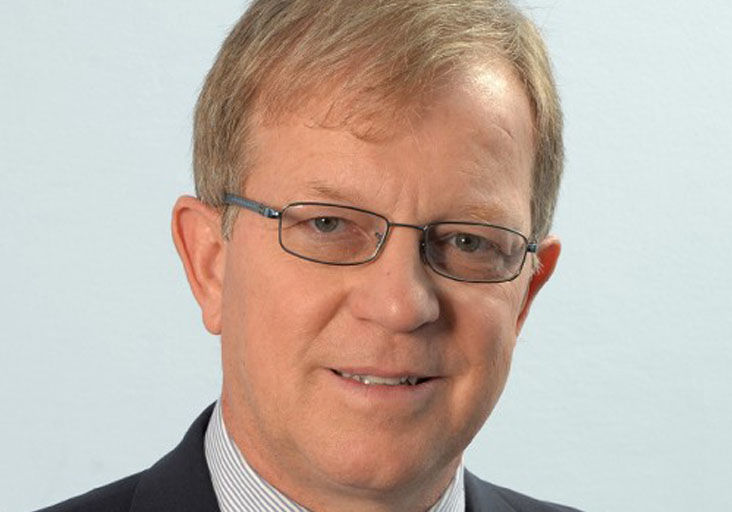 Group CEO of Gallagher in the Caribbean Matthew Pragnell 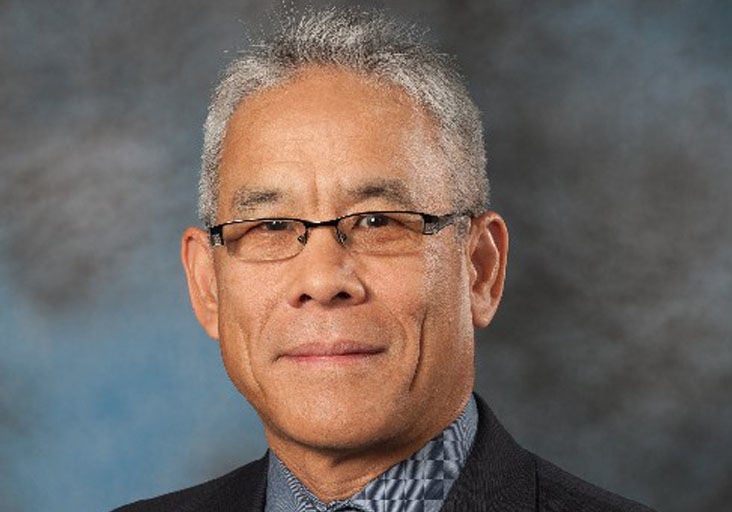 Group CEO of Gallagher in the Caribbean Matthew Pragnell

Though the transaction has been in the works for about a year, the two parties have enjoyed a 25-year relationship, says RMS managing director Christian Low.

“Gallagher has been known to us for quite a few years. We represented Gallagher on some of our present clients, where they supply us some of the insurance brokerage services into the London market, which we can’t directly approach. We have that relationship dating back to the 1990s. We are also very much aware of the Caribbean operations and we still do a lot of business where we utilise Gallagher Caribbean to represent some of our clients in Trinidad who have offices or industrial areas in the English-speaking Caribbean,” he explained.

“We began discussions in early January 2019 and the shareholders of RMS agreed that we will go ahead with the merger. We became very serious in June/July 2019, where we signed the agreement to purchase and we had to do the due diligence which was very extensive. We had to get the regulator’s (Central Bank) approval in Trinidad. Gallagher, being traded on the New York Stock Exchange, needed to advise the Stock Exchange there. We signed papers on January 8, 2020,” he noted.

Low and his team will continue to operate from their current location in Trinidad, under the direction of Matthew Pragnell, group CEO of Gallagher in the Caribbean.

Express Business sat down with Low on Monday at RMS’ office on Borde Street, Port of Spain, where he shared details of the merger.

Joining him, via Skype, was Pragnell.

Both men described the merger as a “natural evolution”.

“Increasingly, what’s happening is the Caricom trading bloc is where we’re getting more and more regional footprint in businesses, which is our sweet spot; commercial work is one of our sweet spots,” Pragnell said.

With a presence in St Kitts, St Vincent, St Lucia, Dominica, Grenada, Antigua, Jamaica and Barbados, he said the only island missing from the equation was Trinidad.

“So it was a natural evolution,” Pragnell stated.

Why did he go for the deal?

Low explained: “I looked at what my staff needs were and I think Gallagher will give my staff, especially the younger ones, a host of very good training for the modern insurance world. So it’s a sharing of information and knowledge.

“We also did all of this for our clients. We have a lot of clients who have expanded in the Caribbean and they have asked us to look after the insurance arrangements and we want to do that as if we were seamless. Now that we have a more concrete presence in all the islands, which would be Gallagher Caribbean, we know that they will look after our clients’ interests and vice versa. There are many Jamaican and Barbadian clients who do business in Trinidad and that is where we will also be able to assist our Caribbean colleagues.”

Asked about the cost of the acquisition, Low said he preferred not to disclose the figure.

Pragnell interjected: “Because we are all part of the Gallagher group, we enjoy significantly greater professional indemnity protection, in excess of US$60 million, so that has to give a degree of comfort, particularly to our larger customers”

Asked whether RMS will undergo a name-change, Low said for now, the company will maintain its current name.

“It’s not going to change right away. We have already agreed that the first part of our re-branding will still have the ‘Risk Management Services Ltd’ and will incorporate underneath that ‘A Gallagher Company’”, he said..

“We think RMS is a very strong name and Gallagher also thinks so. We will like to keep that name going for as long as possible, but like everything else, times will change and when that happens we will ensure we do that in a very seamless way,” Low stated.

RMS offers property/casualty and employee benefits products and services to a wide range of private, public and multinational entities in the manufacturing, oil and energy, and service industries.

“We started as an insurance broker, loss-control services, specifically for the Massy Group of Companies at the time. Then we spread our wings to third party business, which was other industrial and commercial sectors,” Low outlined.

In about 2000, Massy sold RMS to Guardian Holdings, along with a company called the Caribbean Home Insurance Company Ltd.

In about 2007 Guardian General gave the management of RMS the opportunity to buy out the company.

“So we have been privately owned from 2007 until 2020, where we have now moved back under corporate ownership,” Low said.

He said between 2007 and 2020, RMS was able to develop itself into one of T&T’s top three brokers, grow its staff to approximately 60, and conduct business in most of the Caribbean islands.

RMS also has a registered office in St Vincent, he said.

According to the 2019 rankings from Business Insurance, Gallagher is fourth among the world’s largest insurance brokerage firms.

The company has operations in 48 countries, with 33,000 employees.

Pragnell said Gallagher first bought into the Caribbean market in 2007, when it took a minority position in the Jamaican and Barbadian operations, which they consolidated in 2012 and eventually moved up to full acquisition last year.

The company now has a presence in nine Caribbean islands.

“We’re the only Caricom broker, with 200 staff spread across 11 offices,” Pragnell said.

Trinidad and Tobago’s unemployment rate tumbled from 22.3 per cent in 1987 to 3.8 per cent in the second quarter of 2018. This is a significant decline and it means our unem­ployment rate was one of the lowest in the world.

Trinidad and Tobago has been removed from the grey list by the FATF (Financial Action Task Force). This represents an advance for this country since it is no longer subject to “increased monitoring by FATF”.

T&T, B’dos working together on CSME

BARBADOS and Trinidad and Tobago will be working together to put certain protocols in place to get the wheels of the CARICOM Single Market and Economy (CSME) moving faster in 2020.

‘You have no interest in CLICO’

‘No complaint from public about losses’

AFTER deliberating on the First Citizens Initial Public Offering (IPO) for more than 19 months, Director of Public Prosecutions, Roger Gaspard, concluded that there was “insufficient evidence” from an investigation conducted internally by a team from the Trinidad and Tobago Securities and Exchange Commission (TTSEC) “for a realistic prospect of conviction for any offence under the Securities Act Chapter 83.02.”