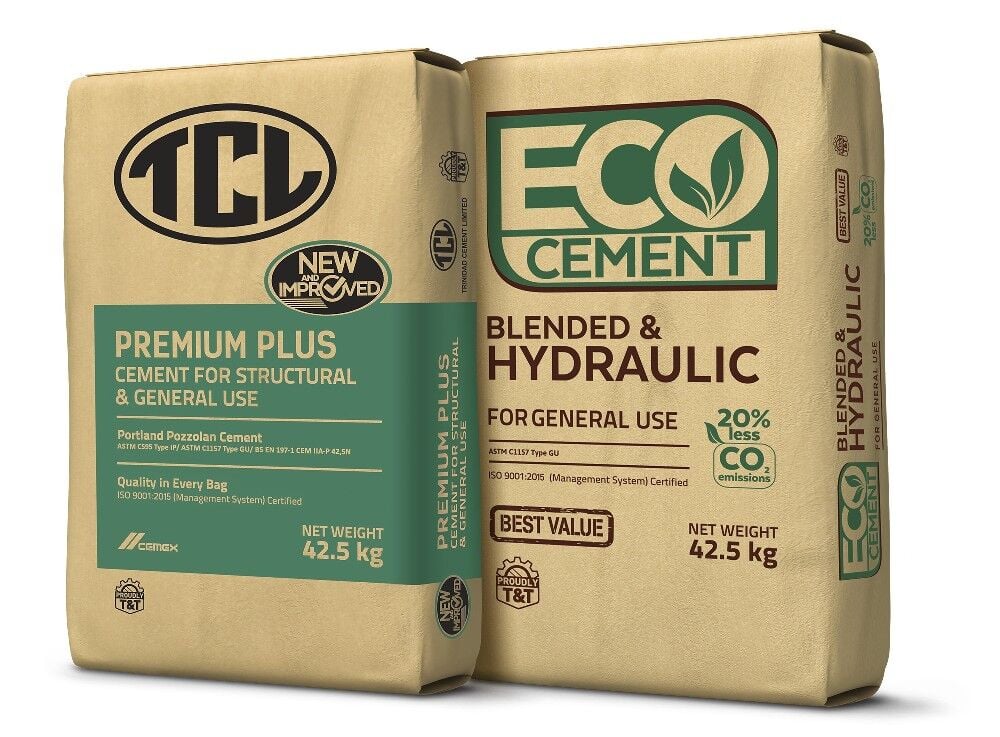 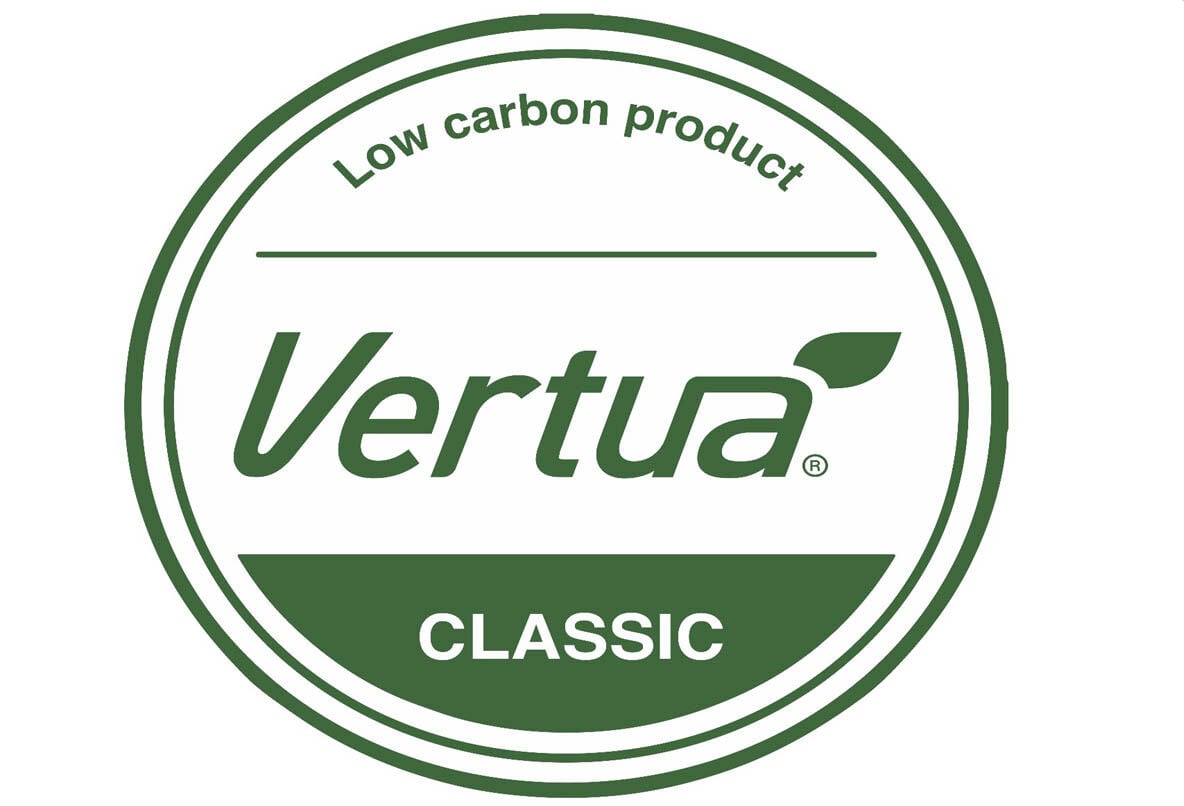 The Cemex seal of approval that is placed on product that reduce carbon emissions by between 15 and 40 per cent during production.

The Cemex seal of approval that is placed on product that reduce carbon emissions by between 15 and 40 per cent during production.

Minister of Trade and Industry, Paula Gopee-Scoon, yesterday applauded the move by local cement manufacturer, Trinidad Cement Ltd (TCL), on the introduction of its low carbon ECO Cement.
TCL announced on Thursday that its ECO Cement brand has achieved the Cemex Vertua seal, the company’s global standard for products that offer a reduction in carbon emissions ranging between 15 and 40 per cent during production.
The product, which was launched on June 5, 2020 to coincide with World Environment Day, is now available at hardware stores nationwide.
In a statement, the Ministry of Trade noted that the ECO cement brand is just as durable as the regular cement and can be used in all construction activities, including foundations, piling, suspended slabs, pavements, driveways, industrial floors and other general uses.
It is a result of one-and-a-half years of research and development with an investment of TT$500,000.
The ministry said the Government of Trinidad and Tobago is cognisant of the threats posed by climate change on the economic, social and environmental well-being of citizens.
Several Ministries continue to work towards urgently implementing policies, enforcing existing legislation and providing incentives that can guide local manufacturers in becoming more environmentally sustainable.
The ministry said climate change has been a priority of TCL’s majority shareholder, Cemex for many years, and the company has set an aggressive target to lower CO2 emissions by approximately 40 per cent by 2030 and to be a net-zero CO2 Company by 2050.
The new low carbon ECO Cement is a step in that direction and has achieved the Cemex Vertua seal which is the company’s global standard for products offering a reduction in carbon emissions of approximately 15 to 40 per cent during production.
The ministry noted that cement accounts for approximately seven per cent of global carbon emissions, adding that as such the Ministry applauds this strategic initiative by TCL which underscores the company’s commitment to doing their part in the fight against climate change.
This achievement dovetails well with Trinidad and Tobago’s climate change mitigation agenda in keeping with the key tenets of the Paris Agreement.
The Government in February 2018 ratified the Paris Agreement on Climate Change with a national target of facilitating the reduction in greenhouse gas (GHG) emissions in the power, transport, and industrial sectors by 15 per cent by 2030 which equates to a reduction of 103 million tonnes of carbon dioxide equivalent (mtCO2e).
Gopee-Scoon said she is pleased by this milestone achievement and encourages manufactures to utilise the incentives and grants made available by the Government for research and development. exporTT provides a Research and Development Facility which offers up to $1 million to stimulate and support investment in new and advanced technology and innovation for enterprises in the non-energy manufacturing and services sectors.
The ministry noted that in the 2022 budget, it was announced that a Research and Development Capital Allowance would offer qualifying companies up to 40 per cent of expenditure, (in calculating taxable profits) incurred.
That tax incentive is expected to take effect in January 2022 and be reviewed after three years.

THE Caricom Commission on the Economy proposed that the region establish a regional financial conduct authority.

GOVERNMENT has launched a multi-million-dollar programme aimed at building a more innovative and competitive economy through economic diversification.

Planning and Development Minister Camille Robinson-Regis said that the US$10 million ($68 million) “Shaping the Future of Innovation” programme is being undertaken in collaboration with the European Union (EU), the Inter-American Development Bank (IDB) and the Caribbean Industrial Research Institute (CARIRI).

THE CARIBBEAN needs to refresh its economic and education model as it moves forward.

WITH positive Covid-19 cases increasing daily, the Barkeepers and Operators Association of T…

ON FRIDAY last, two important documents were published that present good guidance for the tr…

A FLEET change has been on the cards for majority State-owned Caribbean Airlines (CAL) for the past three years.

After the decision to replace the existing fleet to Boeing’s Max-8s was put on pause in 2019, following two fatal crashes of the aircraft, CAL went ahead with the contract which it first entered into in November 2018.