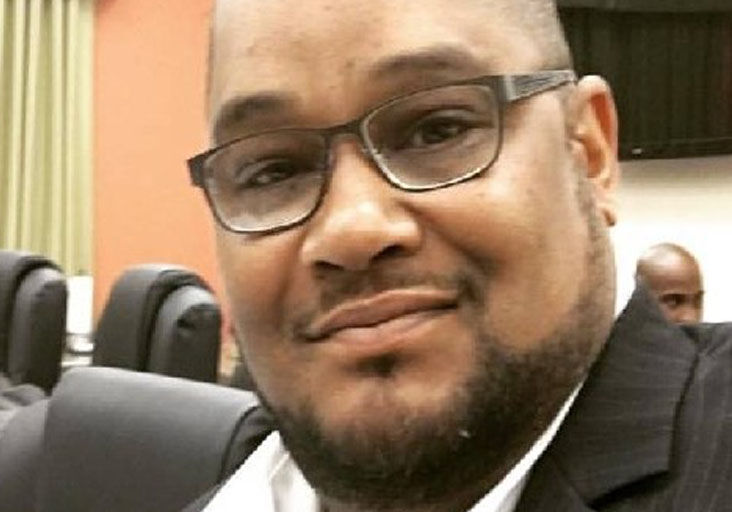 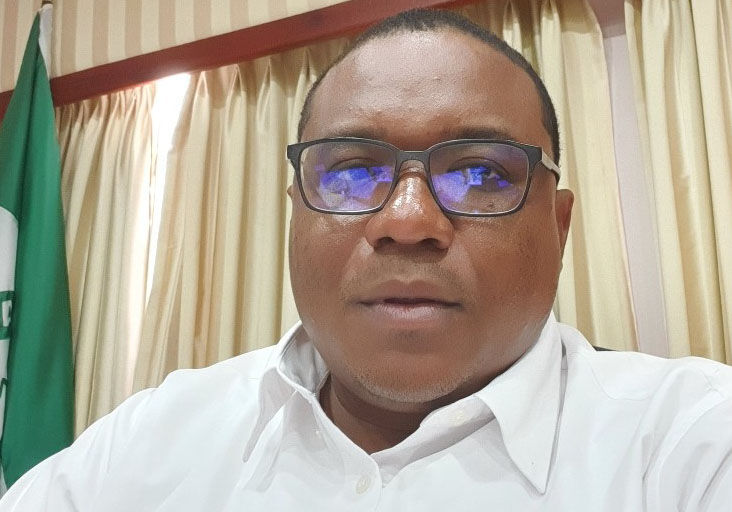 Under the Building Inspection Unit, building plans have been doubled and also increased by 150 per cent in some instances.

Fees for cesspit cleaning and cremation services have also been increased.

It stated the Corporation is required to increase revenue to offset the shortfall in allocation and release from Central Government.

The memorandum stated that the considerable demand for services offered by the Corporation offers a unique opportunity to generate increased revenue to meet expenditure.

UNC alderman Kevan Gibbs told the Express by phone that it was felt by members of the UNC that now was not the time to raise fees, during a time of Covid-19, when things are already hard on citizens.

Gibbs said during the meeting, the Councillor for Valsayn/St Joseph, Seema Ramsaran-Augustine, said that it would go against her conscience, to raise fees during a pandemic and the same sentiment was expressed by all UNC members.

Gibbs said aside from bringing this increased burden on the people during the pandemic, the Corporation should not increase fees unless they also improve the service.

“Something is very wrong with this. Citizens should not pay the price for Central Government incompetence,” she said.

The UNC councillors, in a release, stated the timing is poor for increases given the mass unemployment and poverty faced by many persons.

They stated it was insensitive for the PNM to be further burdening the population who now have to pay more money for services being offered by the Corporation.

“Such a harsh and cruel position adopted by the PNM to victimise the burgesses of the Tunapuna/Piarco region is condemned by the UNC. We maintain, similar to the Property Tax, this is not the right time to increase the burden to citizens,” the release stated.

“It’s unfathomable that the PNM voted for this with no thought as to how it would affect the average citizen during these trying times,” it added.

UNC council members called on the Minister of Local Government and the PNM members of the Tunapuna Piarco Regional Corporation “to have a heart, think about the financial and economic crises their burgesses are currently in and reverse this decision,”.

The Express tried to contact Robinson but calls to his phone went unanswered.