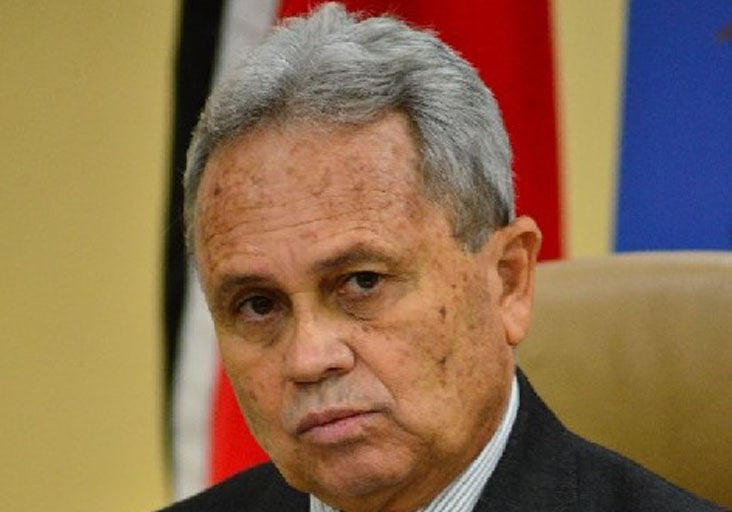 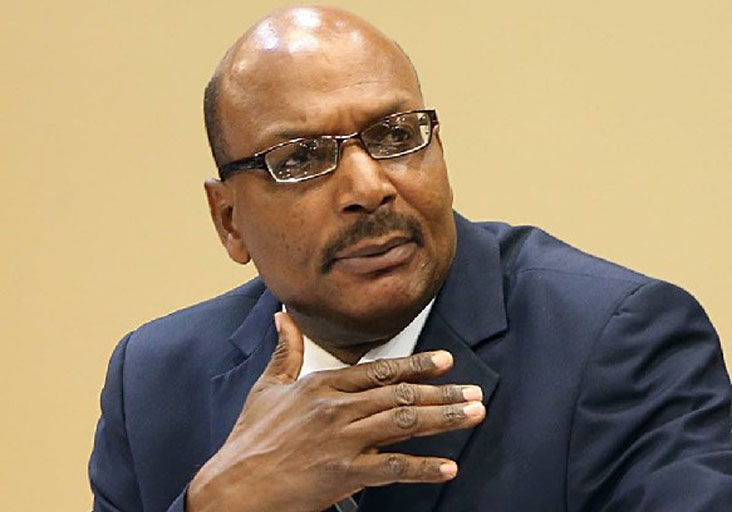 Responding to a question from Opposition Senator Wade Mark, Imbert said he had been advised that, as a result of the constant dialogue with the UNCTAD technical team which is providing the technical support for the upgrade, and the communication between the users of the system and the Ministry of Finance, the Customs and Excise Division and various business organisations, the teething problems had been ironed out.

He said the benefit of the Asycuda 4.2.2 system is that the software is provided at no cost to the users along with training.

“It allows for the seamless transfer of information and the development of electronic documents,” he said, adding that it also provided for transparency at all levels of the cargo reporting and releasing processes.

“I am told that after some initial teething problems the users of the system are in fact enjoying the benefits of greater transparency and the seamless transfer of information and the development of e-documents. I’m told by the Customs and Excise that shipping agents were required to update their XML files and this information was given to them in September 2020.” He said, unfortunately, not everyone did that.

With respect to additional costs if any, Imbert said this will be dealt with on a case-by-case basis.

Asked by Mark whether the system was allowing those who import goods to clear them, Imbert said he was advised that the system is functioning at a level which would allow normal operations to continue.

In response to another question in the Senate, Imbert defended Government’s decision to grant a waiver of the Supplemental Petroleum Tax (SPT) to Heritage Petroleum Company.

He said it should be noted that Heritage is paying all its other taxes in terms of royalties, levies, licences and so on.

He said the legal basis of the decision to remit the SPT was Section 124 of the Income Tax Act which allows the President to remit or refund any part of or the whole part of taxes paid, if he/she is satisfied that it would be just and equitable.

Imbert said the President “which means the Cabinet” (in this legislation), agreed to the remission of the SPT to allow for the reinvestment in the State-owned oil company in exploration and production.

He said the money has been used for the drilling of new wells, the workover of existing wells, and the maintenance and upgrading of aging infrastructure.

In response to a question from Mark, Imbert said this tax waiver would not be extended to other energy companies in Trinidad and he didn’t expect any requests to this effect.

Asked by Mark whether he intended to extend the waiver to Heritage beyond 2021, Imbert said it was an agreement with the financiers refinancing the US$850 million bond that Heritage be allowed to re-invest the SPT in exploration and production and this agreement was for a period of two years.

Imbert said Heritage had made a profit of $2 billion in its first two years of operation and has not lost anything.

Imbert, replying to a question from Independent Senator Charisse Seepersad, said while the National Insurance Act does not permit an amnesty, the Ministry of Finance was looking into the desirability of amending the legislation to allow for this.

He said the NIB had collected the money using a combination of measures which included audits of employers and recovery through litigation as well as public education seminars.

He said the Ministry of Finance had issued a number of circulars to Government ministries, departments and agencies identified by the NIB of their need to reconcile their records on deductions against the NIB’s estimate of their debt and their need to comply with Section 38 and 39 of the National Insurance Act.

He said the Ministry mandated that an investigation be launched into the failure of ministries and departments to comply with the Act.

No reduction in social services

In response to a question from Independent Senator Amrita Deonarine, Imbert said Government had no intention to reduce social services because it was the only source of income for some people.

He said Government had no intention to reduce spending on URP and CEPEP.

However Imbert stated that as a result of standard means testing the beneficiary database of the public assistance grant was reduced from 25,968 people to 18,699.

He said re-certification of some food support clients removed 13,000 ineligible people from the system.

He said prior to the implementation of the standard means test, Government expenditure on public assistance grant and food support exceeded $400 million and $260 million respectively on an annual basis.

Imbert gave these details while answering a question on Government’s implementation of the recommendations contained in the World Bank Public Expenditure Review 2019.

He said Government did not agree with all the recommendations.