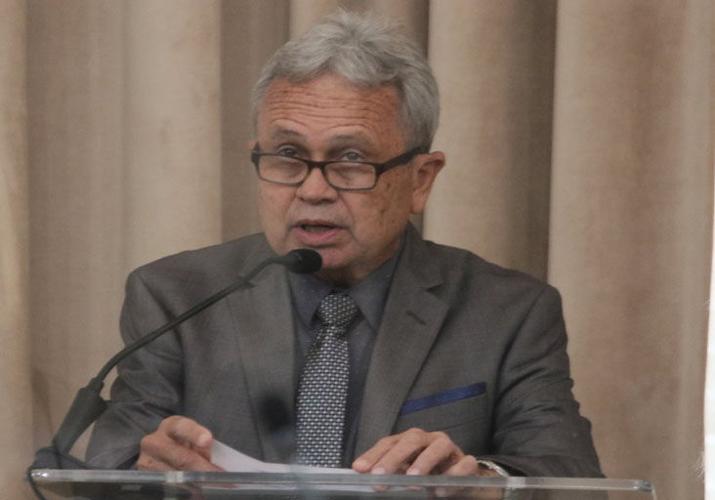 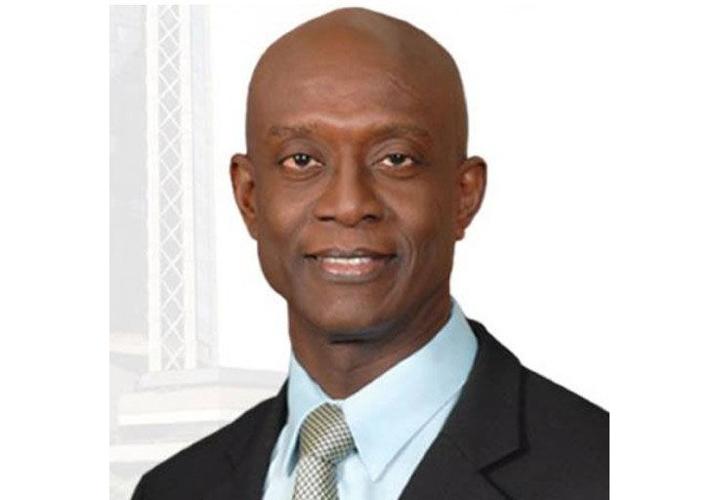 THE real effective exchange rate (REER) of the T&T dollar implies that it is overvalued by 20.4 per cent, according to one of two models used by the International Monetary Fund (IMF) to assess the competitiveness of the domestic currency.

The real effective exchange rate is a measure of the value of a currency against a weighted average of several foreign currencies) divided by a price deflator or index of costs.

“Despite this depreciation, the real effective exchange rate remains overvalued with respect to the levels implied by medium-term fundamentals and desirable policies.

“This is consistent with the observed tightness in the domestic foreign exchange market and the one-sided interventions by the Central Bank of Trinidad and Tobago, which have kept the nominal exchange rate vis-à-vis the US dollar stable.”

This is consistent with the direction of overvaluation produced by another model using the real effective exchange rate to imply the overvaluation of 20.4 per cent, according to the Article IV report.

Since the March 2020 to June 2021 period used by the IMF, the prices of T&T’s main exports of natural gas, crude oil, ammonia and methanol have rebounded, which could have a positive impact on the current account.

And the Washington DC-based institution added that T&T’s current account balance is expected to recover significantly to a surplus of 11.2 per cent of GDP in 2021 and remain in surplus over the medium term at the back of the recovery in the energy sector.

In a footnote in the report, the IMF said the difference in magnitude of overvaluation in the two models could be partially explained by the fact that the real effective exchange rate model “does not incorporate an adjustment for the temporary impact of the pandemic on oil trade balances, while the current account model does.”

According to the IMF, the external position of Trinidad and Tobago in 2020 was weaker than the level implied by fundamentals and desirable policies.

The financial institution said: “Given the authorities’ commitment to the current de facto exchange rate arrangement, medium-term fiscal consolidation, together with structural reforms to support the development of the non-energy sector which would improve competitiveness, are needed to protect the current level of reserve buffers and increase savings for future generations.”

The IMF said a strong economic recovery is projected for 2022, with downside risks predominating. It said real GDP growth in 2022 is expected at 5.5 per cent, “reinforced by the continued policy support and the anticipated recovery in oil and gas production.”

The IMF’s Article IV mission to T&T held discussions with Minister of Finance Colm Imbert, Central Bank governor Alvin Hilaire, and their teams, and other public and private sector representatives.

RETIRED chairman of the Trinidad and Tobago Civil Aviation Authority, Ramesh Lutchmedial, is…

ENTREPRENEURSHIP is the gateway to economic recovery, wealth creation and long-term prosperi…

WHOLLY State-owned National Gas Company (NGC) and NewGen Energy (NewGen) have deepened their partnership to cooperate on the enabling of a sustainable hydrogen economy for the energy sector of T&T, by signing a non-binding Heads of Agreement (HOA).

THIS week, the first grocerant, a grocery and restaurant combined, will be opened in T&T.

For the trio, it is their first local brand.

Chairman of the Tobago Business Chamber Martin George has called on Caribbean Airlines Ltd (CAL) to withdraw a news release it issued on Thursday, which he said appeared to place blame on the domestic airbridge for the airline’s economic woes and failures over the years and make an excuse for not increasing flights between Trinidad and Tobago.

RUM and bitters manufacturer, Angostura Holdings Ltd, yesterday declared an after-tax profit of $67.6 million for the six months ended June 30, 2022, a 21.7 per cent improvement over the $55.56 million the company earned in the same period in 2021.