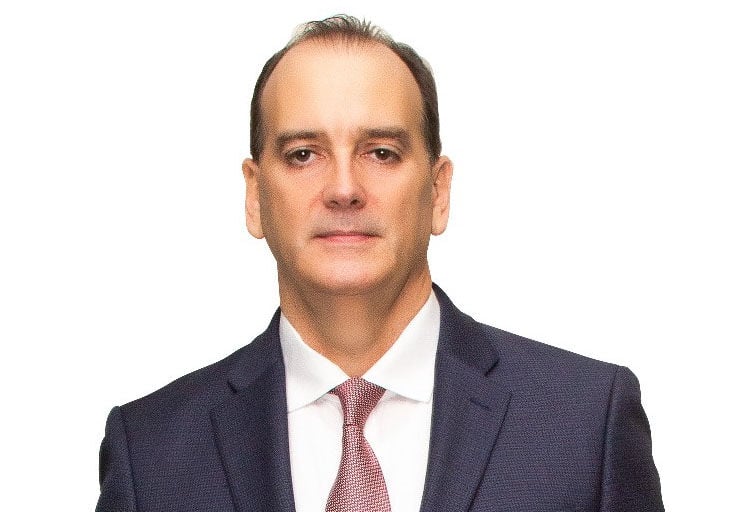 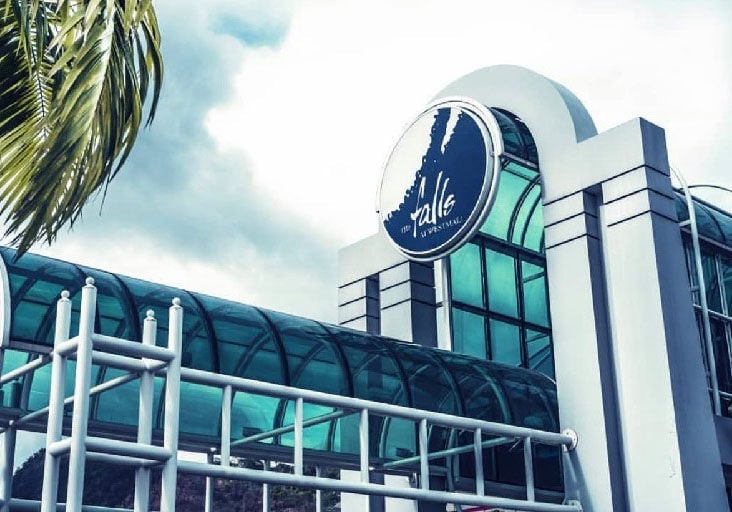 SAGICOR Life approved the deferral of a quarterly mortgage payment on a $450 million mortgage facility for businessman Richard Azar, the owner the upscale Westmoorings-based The Falls at Westmall last May.

One of the participants in the $450 million secured mortgage facility is the National Insurance Board (NIB), the administrator of T&T’s national insurance system.

Egret entered into a ten-year secured mortgage facility agreement on November 26, 2014, with Sagicor Life (the arranger), Guardian Life of the Caribbean and the NIB.

Egret was able to secure $450 million based on the terms of the facility.

On April 15, 2020, Sagicor wrote to the two other lenders, Guardian Life and the NIB, recommending a deferral of the interest payment to August 26, 2020, from the quarter ending May 26, 2020, and seeking their consent.

“Since then and in light of the Covid-19 crisis and the need to create some economic space, the Government has directed, inter alia, that landlords grant relief to their tenants and by extension banks and financial institutions grant moratoriums to their customers.

“In this content we take note that Egret Ltd, owner/landlord of West Mall and whose facility was ‘just reviewed’ (and which we all participate in), has taken the lead in agreeing to extend relief to its tenants in respect of rent payable and has committed to remain flexible to offer further relief to its tenants. As the crisis deepens additional relief will certainly become necessary,” the letter said.

The Sunday Express was told by mall tenants that during the Covid-19 lockdown, rents at The Falls at Westmall were reduced by 50 per cent for April and May, and by 30 per cent in June.

“In keeping with the directive of the Government of Trinidad and Tobago and having regard to the relief financial institutions are extending to their clients and customers, Sagicor has extended a deferral programme on mortgage payments to all mortgage clients, with Egret opting to be a beneficiary of a deferred quarterly payment,” according to the Sagicor letter.

A supplemental letter on April 20, 2020, corrected the April 15 statement that the repayment date of the mortgage facility would be extended by one quarter. An internal review of the amortisation process throughout the remaining term of the facility “reveals that an extension of the repayment date by two quarters (not one) and an increase in the final quarterly payment to $11,637,001.98 will be required to repay the facility”, according to the April 20 letter.

According to the letter, instead of the facility ending in November 2024, it will now end in February 2025.

Questioned on the arrangement for Egret Ltd yesterday, newly appointed Sagicor Life Inc president and CEO Robert Trestrail said he would not comment on any individual client’s business.

But Trestrail, whose appointment was effective January 1, 2021, added: “Sagicor, like other financial institutions, have allowed our clients the opportunity to defer payments on their facilities with us.

“We remain commited to working with our clients as we navigate the impact of the pandemic on their business.”

Trestrail was promoted following the early retirement of Ravi Rambarran, who is also a Trinidadian, as the president and CEO of Sagicor Life Inc, effective December 31, 2020.

Group president and CEO of Sagicor Financial Company Dodridge Miller said of Trestrail: “Robert’s executive-level experience and extensive knowledge of the business makes him well positioned to lead our operations through the next phase of Sagicor’s development. We therefore expect that the transition will be a seamless one for our clients, team members and other stakeholders, who can look forward to the usual quality service delivery from Sagicor.”

His appointment is subject to regulatory approval.

In January 2020, three months before the pandemic was declared, stores were already closing up at The Falls.

When the Covid-19 pandemic was declared and stay-at-home measures were put in place in March 2020 to halt the spread of the virus, several stores in the mall were closed, but some of the businesses that offered essential business among them—two banks (Royal Bank and Republic Bank), a pharmacy and a gourmet food shop, Peppercorns—remained open.

When malls were allowed to re-open on June 8, over ten of the mall’s 100-plus shops were closed, including its 24-hour gym, Central Athletic. Designer Peter Elias, who had three stores in the mall, closed two stores and subsequently opened another store in Long Circular Mall in October.

He told the Sunday Express in an interview in June 2020 that when the big bmobile store on the northern end of the mall was closed, traffic into the store dropped:

“Since we lost bmobile as a neighbour, the foot traffic dropped. I intended to relocate on the lower-eastern level that enjoys good foot-traffic. The plan was always to combine our three offerings (Men, Career and Women) in a holistic experience when we moved down. Covid really forced our hand without the available downstairs spot.”

At the time, general manager of Egret Ltd, the company which owns Westmall, Heidi Alleng confirmed to the Sunday Express some of the stores were impacted by Covid-19, but the mall had sustained fairly good traffic since it re-opened.

In November, one of the mall’s long-term tenants, RBC, moved out, relocating to just across the road, to the ground floor of the Chamber of Commerce building.

At the same time, a seasonal pop-up shop opened with Christmas goods, Parfois, a Portguese accessory company, opened its first branch in T&T on the mall’s ground floor and only last month, the mall welcomed a new restaurant, Luna, owned by businessman Joe Pires. A spot on the ground floor is earmarked for a Victoria’s Secret store.

In the coming months, the mall expects to open a casino where the gym was located, as well as more restaurants.

According to its website, Westmall opened its doors “more than three decades ago” and it “underwent an extensive renovation, rehabilitation and rebranding exercise, turning it into the visionary, iconic and First World shopping destination it is today and matches any other shopping destination found in the US or Europe”.

“The mall’s design has been described as ‘Caribbean contemporary’ with its skylight that is featured along the entire top floor and the many water features, including the iconic mermaid fountain in the food court,” the website says.