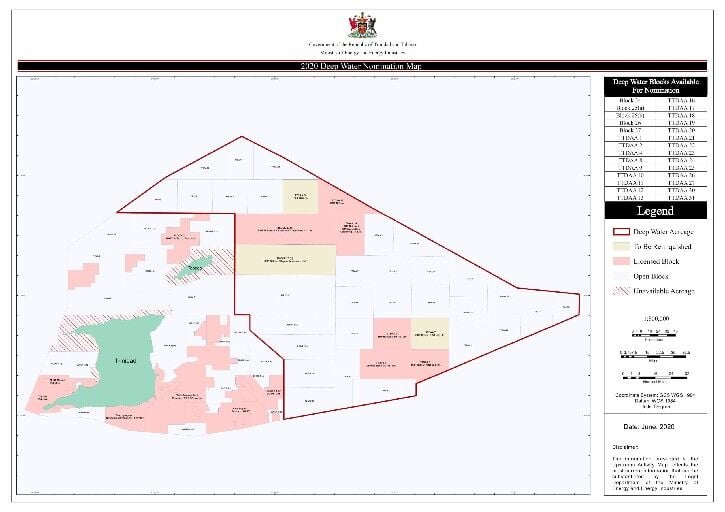 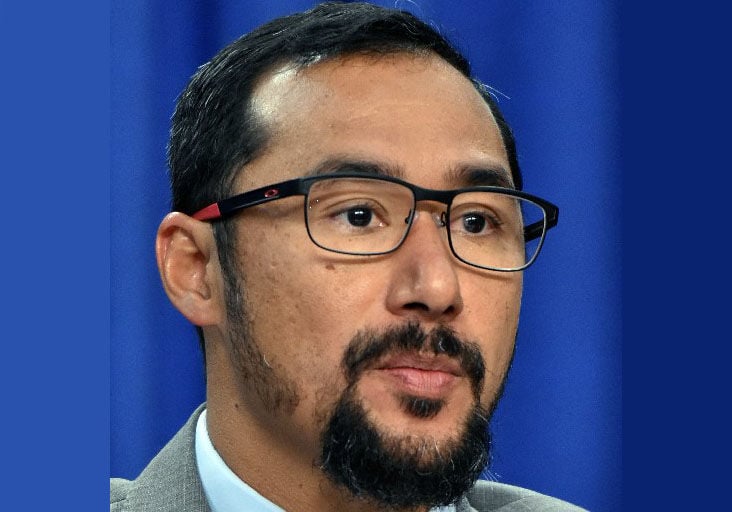 TWO weeks ago, Energy Minister Stuart Young gave several clues as to what is expected to feature in the 2022 budget with regard to the energy sector.

He said while focusing on a future of renewables, in the short and medium term T&T would shore up energy, and financial security in the oil and gas sector.

In an address to the American Association of Petroleum Geologists Latin America and Caribbean Region’s Caribbean Technical Symposium and E&P Summit, Young observed that there has been considerable oil and gas exploration activity on land and in shallow water resulting in a cumulative production of approximately 9.6 billion barrels of oil equivalent.

“Today, Trinidad and Tobago, like many hydrocarbon producing countries, is at a critical juncture given the global impetus to clean energy. We are conscious of the need to monetise our known oil and gas reserves and to encourage exploration and development of our hydrocarbon resources, while taking steps to reduce the greenhouse gas emissions from such activity.

“Recent exploration activity has given a new lease on life to the hydrocarbon potential on both our land and shallow marine areas and has buoyed our expectations in our deep-water areas. The discoveries in our land and shallow marine areas and the successes in our deepwater have been as a result of technological improvements in the industry and the inherent quality of Trinidad and Tobago as a world class hydrocarbon province.

“Current advances in technology that have impacted positively on Trinidad and Tobago hydrocarbon exploration include 3-D seismic imaging technology that reveals more about subsurface geology and potential hydrocarbon reservoirs. This technology continues to evolve with the development of the ocean bottom cable system, ocean bottom nodes and full waveform inversion technology for the acquisition of seismic data. These improved technologies are currently widely used in the domestic oil and gas industry with great success,” he said.

Young said that 2022 will feature a number of bid rounds “aimed at attracting offers for exploration in acreage on land, in the shallow water marine area and in our deep-water marine area. In this regard Trinidad and Tobago is not singular.”

The first bid-round is for deepwater in the North Eastern and Eastern marine areas. Eleven deepwater blocks are under consideration.

“Eight of these eleven blocks have full to partial coverage of BHP’s 3D seismic survey that was shot in 2014/2015 and well data from the exploration activities of BHP and partners conducted in the last five (5) years,” he noted.

The second round will be on-shore.

“This bid round is scheduled to be launched at the end of 2021, immediately after the launch of our deepwater bid round. Twelve blocks located in the country’s Central Range and Southern Basin are under consideration,” he said.

“Within the onshore acreages, several seismic datasets both 2D and 3D are available and will serve to de-risk the blocks. We are currently in a nomination period for the Onshore Bid Round, interested stakeholders are requested to nominate the onshore blocks of particular interest to them.

“In accordance with our programme, the offshore shallow water bid round will be next. We are currently at the preliminary stage of evaluation of the blocks. In total there are twenty-five open shallow water blocks for consideration. Thirteen of the blocks are in the Columbus Basin, which has been the source of recent natural gas discoveries by bpTT. The other 12 blocks are located in the North Coast Marine Area, the South Coast Marine Area and the Gulf of Paria. An announcement on the shallow water bid round will be made in due course,” he said.

The upstream companies, he said, have been very active.

* A number of projects, such as BHP’s Block 3a development and Shell’s Barracuda Project (Block 5C), have come onstream.

* In the near term, bpTT’s Cassia C compression project in its South East Coast Marine Block is due to come on stream in early 2022.

* Similarly, Shell will be bringing on stream its Colibri Project, comprising Block 22 and NCMA 4 located on the North Coast Marine Area of Trinidad in 2022 with an estimated production of 250 mmscf per day.

* Other upstream projects scheduled for 2022 include De Novo’s Zandolie Project and Phase 1 of the EOG Resources Osprey East Project.

* Projects for which commercial potential have been established and are awaiting FID comprise bpTT’s Ginger, Cypre and Jasmine projects, Shell’s Manatee field, which was delinked from the cross-border Venezuelan Loran field and BHP’s Northern Deepwater Blocks in its Calypso project.

“The production from these fields will meet the country’s short to medium term gas requirements. Therefore, it is imperative that we proceed to expedite production of our hydrocarbon resources,” he said.

Young noted that State-owned Heritage Petroleum will be a key player as it has exploration and production rights over 58,000 hectares onshore primarily located in the prolific Southern Basin and in its offshore acreage in the West Coast Marine Area has the largest oil potential.

With respect to its onshore acreage, Heritage is focusing on its North West District which is located within the western segment of the Southern Basin geologic province and makes up a significant portion of Heritage’s onshore acreage.

“The North West District is covered by a 3D seismic survey covering approximately 287 square kilometres and Heritage will be targeting the deeper prospectivity of this development, which is largely under-explored. Heritage invited proposals from interested upstream operators to work together to explore, appraise, and develop the prospects in this District,” he said.

Young noted that there is now a Request for Proposal stage and evaluation and selection of a preferred bidder is on track for the fourth quarter 2021.

“With regards to its offshore acreage, Heritage signed a farmout agreement and joint operating agreement with EOG Resources for exploration and development of its East Field in its Trinidad Northern Area. The farm-in area comprises 14,870 hectares over the wider Trinidad Northern Area E&P Licence area comprising approximately 97,000 hectares. Reserves are estimated at 10.1 Million barrels with the potential to produce between 500 to 800 barrels of oil per day. EOG has 65 per cent interest in the venture and is the operator,” he said.

“EOG intends to spud the first exploration well on or before the first quarter 2022. Heritage also invited proposals for the joint development of its Jubilee field in the Soldado Block off Trinidad West Coast Marine Area. The RFP closes mid-October 2021. The development will target 30.4 million barrels of 2C contingent resources and 24.5 million barrels of prospective resources. It is projected that the development could come onstream in the 2025-2026 period with a production of 400 to 600 barrels of oil per day.

“In parallel with these developments, Heritage is actively reprocessing existing 3D seismic data both on land and offshore with advanced technology to improve seismic image and interpretation. The objective being to identify viable prospects for exploration by the company, by joint ventures and other contractual arrangements. Activity in the upstream post the advent of the Covid-19 pandemic in 2020 has picked up,” he said.

The Heritage and Stabilisation Fund buffer

For the first six months of 2021, the Government withdrew US$593 million from its sovereign wealth fund, the Heritage and Stabilisation Fund (HSF).

According to the HSF’s Quarterly Investment Report for April to June 2021, the Government withdrew US$300 million.

THE Trinidad and Tobago Revenue Authority is urgently needed to address the inefficiencies plaguing the current tax administration system.

BUSINESS owners are calling on the Government to push curfew hours to midnight.

They say the current 10 p.m. curfew has many workers waiting a long time for transportation to get home.

Ryan Chin, director of the Dachin Group of Companies—which includes Texas de Brazil, Rizzoni’s Ristorante Italiano and Jaxx International Grill—told the Express on Wednesday that while business is moving in a forward direction, it is progressing slowly.