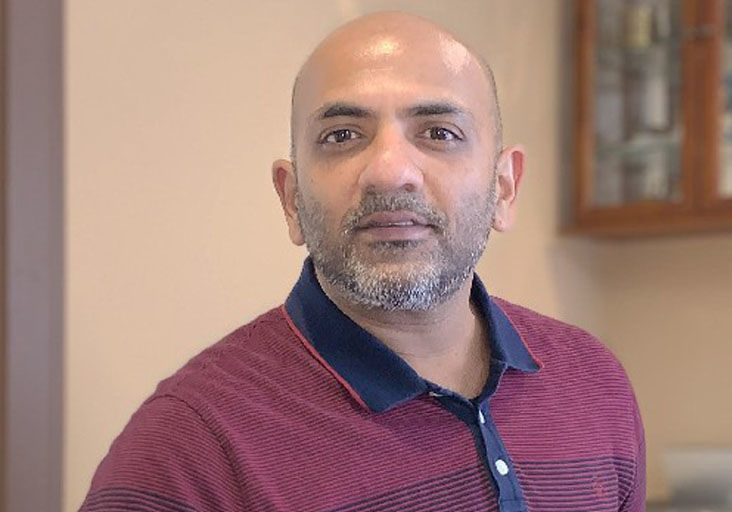 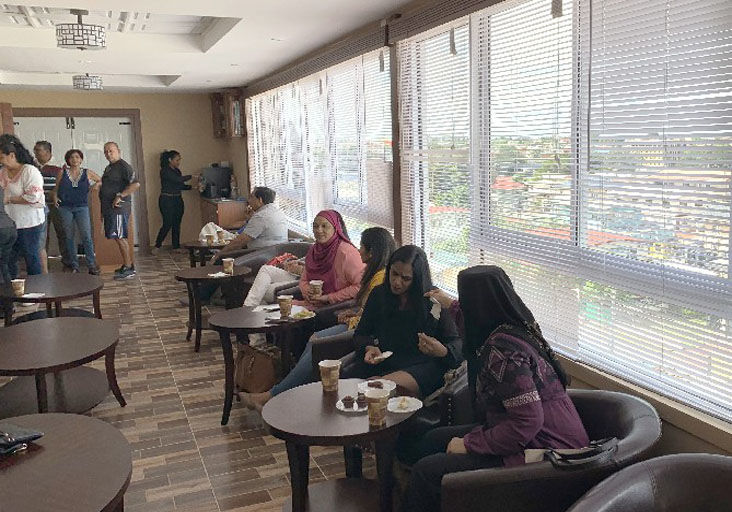 SAN FERNANDO businessman Idrees Omardeen, who is known in the city for his accountacy school and banquet hall, has ventured into a something completely different.

For coffee lovers looking to get their next caffinenated fix, there is a new coffee shop coming to San Fernando.

The Imani Roastery and Cafe was founded by Omardeen.

Showcasing aspects of the roasting process as well as the importance of bean selection, coffee enthusiasts will have an informative session from bean to cup.

Omardeen, who considers himself a coffee aficionado, says he was not satisfied with the coffee offerings currently available on the local market.

Eager to do something about it, Omardeen says his love for coffee fuelled him to do research into the industry.

He said, “I’m into coffee for a long time now, since I’ve been running the accountancy school at Cipero Street in San Fernando, which is now the location of the new roastery and cafe. Now that the school is no longer operational, I have to do something to supplement my income. I thought about having a coffee business since it was something I have a passion for already.”

He said, “It is very hard to get local (coffee) beans here. The quality sometimes may not be up to what a true coffee connoisseur might be looking for, so I decided to do something about it.”

Omardeen says while he was keen on getting his coffee beans from a local supplier, it was an arduous task, which provided very little gain.

He said, “I decided it was time for me to do my own roasting and bring out a premium product at a reasonable cost.”

Despite a challenging economy seeing the potential benefits that may lie within the coffee sector is a risk, Omardeen says, he is willing to take.

He said, “The coffee industry is growing at a rapid pace worldwide. Coffee is the second most widely traded commodity in the world after oil. I see there is room for growth.”

Omardeen’s choice of coffee beans are green beans, but he says the trick in getting the perfect cup of coffee comes down to the roasting process.

He said, “How I roast my beans is my secret. It is something I have done through trial and error for the past year to get the timing down right. Now I can serve up a cup of South’s finest coffee. The launch last Saturday was all about the roasted beans.”

According to Omardeen, Brazilian coffee beans are mainly imported to Trinidad, but he is curious about other types of coffee beans in other parts of the world.

Hoping to enrich the coffee-experience for coffee lovers, Omardeen is constantly tweaking his formula to achieve coffee perfection.

“I think there is a market for it in Trinidad since the appeal for coffee is growing locally and globally. We can look at it as a way of diversifying the economy. Even though it is a recessionary time, the coffee industry is still growing at a rapid pace,” Omardeen said.

The cafe which has a seating capacity of 60 boasts of an enticing coffee menu. Customers will get a full range of coffee selections as well as sumptuous desserts and sandwiches.

Imani Roastery and Café will officially open its doors in January, but customers got a sneak of the establishment’s modern décor on Saturday.

Another big oil find in Guyana

This week, we at Bourse review the financial performance of MASSY Holdings Ltd (MASSY) for the year ended on September 30, 2019.

Tax evasion, laundering on the rise

TAX evasion and money laundering accounted for over $1 billion in suspicious reports or transactions in T&T in 2019.

FINANCE Minister Colm Imbert is assuring that the Office of Procurement Regulation would still have the power to investigate government-to-government arrangements after Government makes “slight” amendments to Section 7 of the Public Procurement and Disposal of Public Property Act next month.

Calls to halt role of money in politics

A CALL has been made for Government to take immediate action on campaign finance reform and implementing the public procurement legislation.

Without these two pieces of legislation, says the Trinidad and Tobago Transparency Institute (TTTI), this country’s scoring on the Corruption Perception Index (CPI) will remain stagnant.