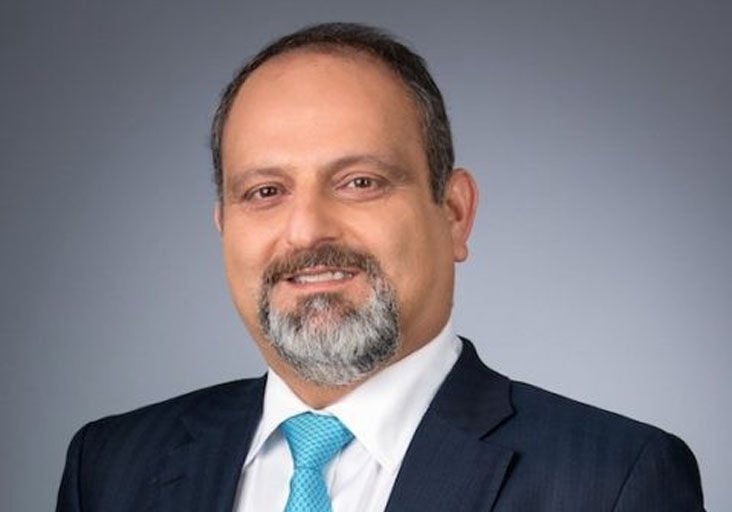 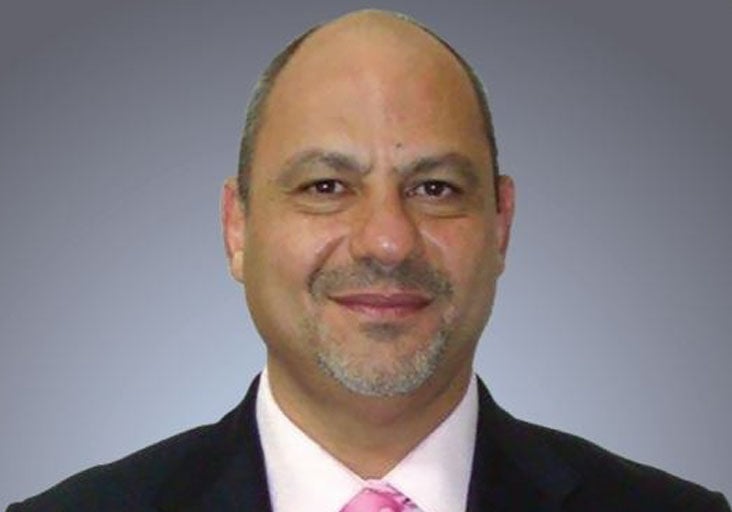 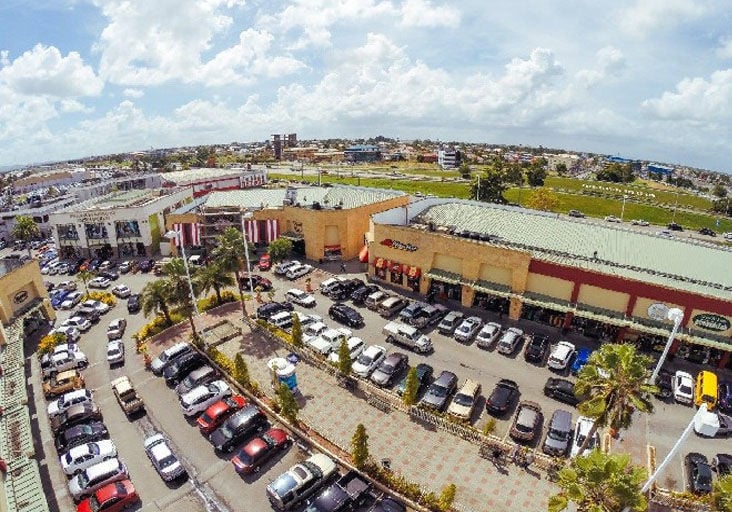 Overhead photograph of Price Plaza, a property owned and developed by Endeavour Holdings.

Overhead photograph of Price Plaza, a property owned and developed by Endeavour Holdings.

One of the bondholders was the National Insurance Board (NIB), which invested an estimated $115 million in the mortgage-backed bond, which was issued in September 2015.

The bond, which was arranged by First Citizens, is divided into three tranches:

• Tranche A—$240 million, seven-year, fixed-rate bond with an interest rate of 5.5 per cent, maturing on September 30, 2022. A 50 per cent balloon payment on this tranche is due at maturity;

In September last year, the NIB along with other bondholders, voted to reduce the interest rate on each tranche of the bond by one per cent for the six months between March 30, 2020 and September 30, 2020. The interest unpaid for that period is to be capitalised or added on to the outstanding principal owed. The bondholders also agreed to defer EHL’s principal sums due on September 30, 2020 and to push back all principal owed by six months. The EHL bondholders also agreed to waive the minimum debt service coverage ratio and the minimum cash flow to total debt payment for the period April 30, 2020.

The Sunday Express understands that part of the bondholders’ rationale in agreeing to grant financial relief to EHL was to “find a mechanism to avoid a total write-off of the interest but rather a deferral of the cashflow”.

The deferral, the Sunday Express understands was about $2.5 million.

In a memo from NIB’s executive manager, investments, it was noted: “According to the board of director’s decision extract at its special meeting held on August 21, 2020, the board agreed that ‘based on the amortising repayment schedule, and the following principal balances held by the NIBTT in Tranche A and Tranche B of the facility as at June 30, 2020, the board, in consideration of Option 2 provided by the Trustee agrees that the NIBTT maintain its position to avoid any loss of income and thus accepts the Option 2 for the reduction of interest by one per cent subject to capitalisation of the unpaid one per cent, should the client/arranger return with a proposal that was exactly within this perspective.”

Option 2 was the reduction of the interest rate on the three tranches by one per cent, but for the interest foregone to be added on to the outstanding principal.

It’s the second multi-million dollar deferral that NIB has had to forego from its bond holdings backed by mortgages.

Last week, the Sunday Express reported that Sagicor Life approved the deferral of a quarterly mortgage payment on a $450 million mortgage facility for Richard Azar’s Egret Ltd which owns The Falls at Westmall.

The deferral for one quarter was for an interest payment on the bond, which amounted to the sum of $9,230,714.35 with the NIB being one of the participants.

Egret entered into a ten-year secured mortgage facility agreement on November 26, 2014 with Sagicor Life (the arranger), Guardian Life of the Caribbean and the NIB. Chair of the NIB Helen Drayton told the Sunday Express that she could not discuss client information. An executive at First Citizens said the same thing.

During stay-at-home measures, the Government had appealed to landlords to be lenient with tenants.

In the case of Westmall, rents were reduced by 50 per cent for April and May and by 30 per cent in June.

According to property company’s 2020 financial statement, for the year ended April 30, 2020, EHL’s profit after tax declined by 83.11 per cent to $6.4 million from $37.9 million in 2019. The decline in profit by $31.5 million “was primarily due to the negative adjustment of EHL’s property valuations by the sum of $26.2 million,” according to the statement by its chairman John Aboud.

“The negative adjustment was made as a result of the impact on fair values from the discount on EHL’s future cash flows anticipated to result from the Covid-19 pandemic, with the most significant adjustment being made to the Price Plaza Mall.”

Aboud’s chairman’s report added: “Additionally, rental revenue declined by the sum of $4.9 million as rental concessions were given in April 2020 to those tenants in Price Plaza Mall whose businesses were affected as a result of the “stay-at-home” and lockdown measures imposed by the Government in response to the Covid-19 pandemic.”

In October 2020, businessman Derek Chin closed Movietowne Chaguanas after a decade in operation at EHL’s Price Plaza. At the time, Chin, who is a landlord himself, said: “Most landlords understood that we’ve been closed for an extended period of time so we’ve been without income and couldn’t pay rent. We made arrangements with them to make payments where we could once this normalise again.”

The bondholders’ security for the $400 million facility is a first debenture over the fixed and floating assets of Endeavour Holdings comprising prime income-generating properties including four Superpharms at Price Plaza, Valsayn, Westmoorings and Gulf View. The security for the $400 million bond also includes a building rented to the National Security Minister in Aranguez.

EHL’s listing as an SME on the T&T Stock Exchange allows it to benefit from a reduced corporation tax rate of ten per cent. In his chairman’s statement, Aboud said: This rate will be applicable for the ensuing five years and the full effect of this reduction will therefore be seen from EHL’s next financial year ending April 2021.” The Sunday Express was unable to get a comment from Aboud.

Waffles and Chicken? - From concept to creation

For sisters Shadai and Siane Bruno, 2020 has been a period to reset for them after what has …

UNC: You not shutting us up

It is imperative we embark on gender studies at all levels T&T.

We need to look around, see what is happening.

Walking around with lighted candles in the night aids the concern very little. It does, however, sell candles, matches and cups.

THE spread of the Covid-19 virus and the cancellation of Carnival 2021, have strongly affected travel and tourism and as a consequence the hotel industry, especially boutique hotels.