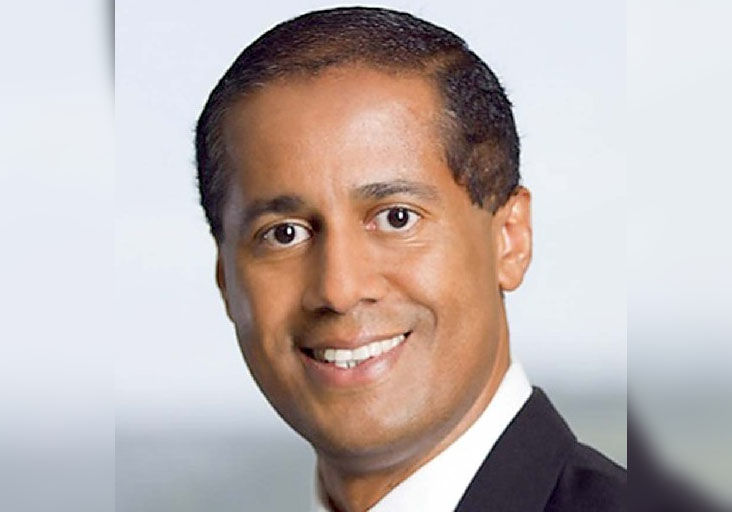 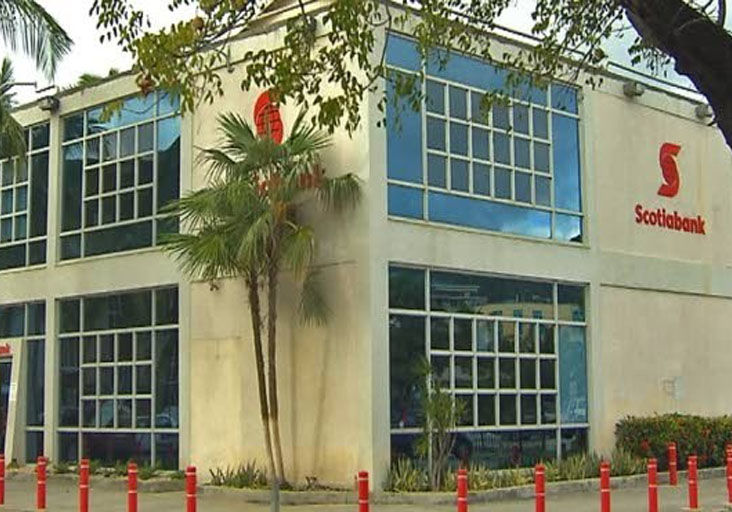 REPUBLIC Financial Holdings Ltd has agreed to pay the Scotiabank US$120 million to acquire 100 per cent of the Canadian bank’s operations in the British Virgin Islands.

The announcement came in a notice on the T&T Stock Exchange in which the Port-of-Spain headquartered bank stated: “On November 27, 2019, the board of directors of Republic Financial Holdings Ltd passed a resolution to enter into a purchase and sale agreement with The Bank of Nova Scotia to acquire its shareholding in Scotiabank (British Virgin Islands) Ltd for the total sum of US$120,000,000.00, subject to regulatory approvals.”

The Scotiabank operations in the British Virgin Islands for which Republic paid US$120 million constitute two branches and six ATMs, “offering a complete range of retail and commercial banking services,” according to the bank’s BVI website.

The two drivers of the British Virgin Islands economy are tourism and it serves as an international business and finance centre.

The international business and finance centre employs 2,200 people directly and supports a further 3,000 jobs in the territory.

RFHL president, Nigel Baptiste, informed Express Business by email on November 2 in relation to the acquisition of the seven operations, that “the amount paid to Scotia was US$58.67 million and the transaction closed on October 31, 2019.”

In a statement, Scotiabank said: “This transaction supports the Bank’s strategic decision to focus on operations across its footprint where it can achieve greater scale and deliver the best value for customers.”

The US stock market website, nasdaq.com, in reporting on the acquisition, said: “Moreover, the company has announced plans to lower stake/move away from several non-strategic markets, including Thailand, Colombia, Puerto Rico, the U.S. Virgin Islands, Dominican Republic and El Salvador. All these efforts are expected to help the bank increase share in its key markets.”

Republic’s acquisition of Scotiabank operations in eight countries, which total US$178.67 million, add to the T&T bank’s purchase Republic Financial Holdings Limited of 74.99 per cent of the issued shares in the Cayman National Corporation Limited (CNC) at an offering price of US$6.25 per share.

The overall cost of the Cayman transaction was US$198.47 million, which means that Republic spent at least US$377.14 million in the 2019 calendar year acquiring control of banks in nine countries.

Republic’s acquisitions of the Cayman National Corporation led to its asset base increasing by 24 per cent to US$13.09 billion for the year ending September 30, 2019 from US$10.58 billion for the same period the year earlier. The addition of Scotiabank’s seven Caribbean operations as well as the British Virgin Islands is expected to push Republic’s assets beyond US$15 billion.

In its 2019 annual report, outgoing RFHL chairman, Ronald Harford states: “The outlook for the economies in which we operate is generally positive and we expect continued growth in our subsidiaries in those territories. This combined with our recent acquisition of CNC, the completion of the acquisition of Scotiabank’s operations in the

Eastern Caribbean and St. Maarten, and the implementation of a number of efficiency initiatives, will boost profitability over the coming years.”

Baptiste, RFHL’s president, said in the annual report: “The group continues to progress with its strategy of acquisition and diversification of income sources, with the acquisition of Cayman National Corporation, which became part of RFHL on March 13, 2019.

“On November 1, 2019, the group completed the acquisition of Scotiabank’s banking operations in St Maarten, Anguilla, Dominica, Grenada, St Kitts and Nevis, Saint Lucia, and St. Vincent and the Grenadines. On a proforma basis, the acquisition will add 350 team members to our staff complement, US$1.5 billion to total asset size and US$20 million to net profits. I welcome all new team members to the Republic family.

As Trinidad and Tobago enters its sixth month of dealing with the Covid-19 pandemic, Sunday Ex­press investiga­tions have placed the total cost to taxpayers of direct pandemic relief so far at about $4 billion.

OPPOSITION Leader Kamla Persad-Bissessar has rubbished Prime Minister Dr Keith Rowley’s claim that if elected, her Government would raid the funds of the Unit Trust Corporation (UTC) and the National Insurance Board (NIB).

A brand new international hotel, which boasts of 72 guest rooms, is coming to Tobago.

The hotel, Comfort Inn & Suites, will be opened soon in downtown Scarborough.

New car sales down...but not out

SALES of new cars in T&T declined by 33.9 per cent in June, the first month the industry sold any vehicles after the two-month lockdown, caused by the public health restrictions imposed by the Government to reduce the spread of the deadly Covid-19 pandemic.