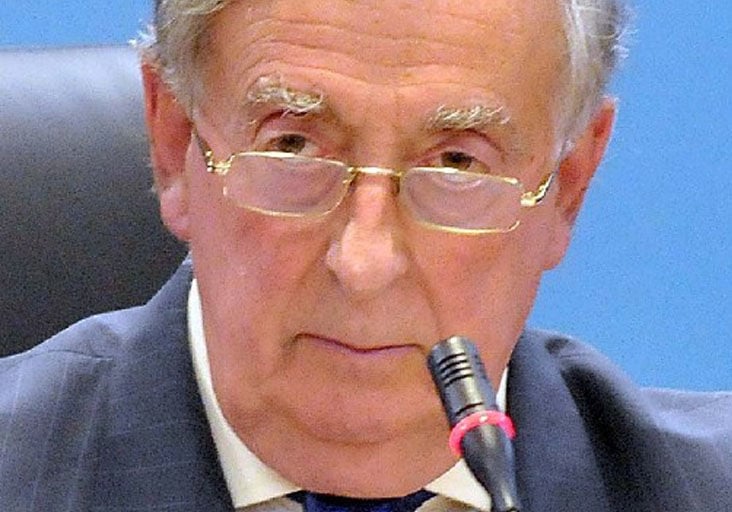 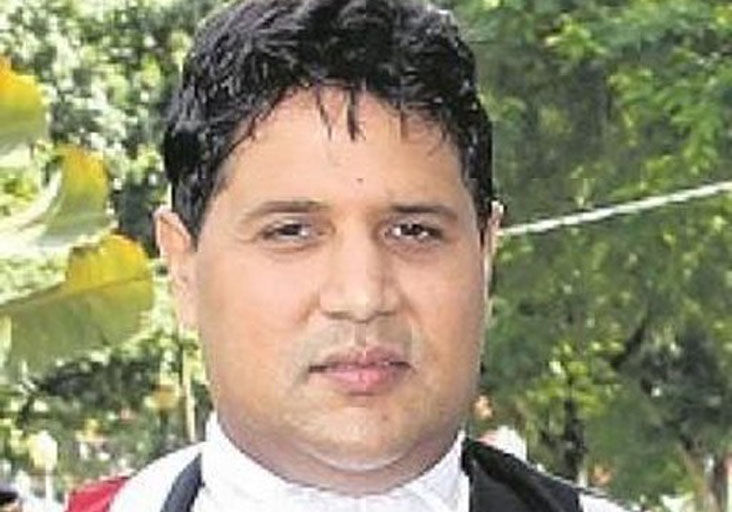 A High Court judge Frank Seepersad yesterday called on the Government to review urgently the decision not to make public the Colman Commission of Inquiry into the collapse of CL Financial, the parent company of CLICO, British American Insurance Company and CMMB.

In November 2010, Sir Anthony Colman, a British Queen’s Counsel, was appointed as the sole commissioner to probe the January 2009 collapse of CL Financial.

It’s one of several loans the Government has with local financial institutions which amount to close to $50 billion.

Skip D’ line and get your meal

WITH restaurants opening back up in the first phase of the easing of restrictions as a result of the Covid-19 pandemic, people still do not have to venture out for food as there is an app that brings deliveries right to your doorstep.

DIGICEL mobile phones are in more hands and pockets than any other telecommunications company in Trinidad and Tobago and the Caribbean. But the company is facing a battle for its survival as it deals with declining revenues, increasing finance costs and what its directors refer to as “unsustainable volumes of funded indebtedness”.

IN THE space of 23 years, 40-year-old Nirad Tewarie has moved from writing the news to being the subject of business new reporting in Trinidad and Tobago.

The CEO of AMCHAM T&T since 2014 gave an insight to the Express Business on how his journey started.

The mechanics of the path to recovery

LAST week, economist and commentaror, Vanus James pointed to some key indicators that T&T should look for in planning the economy after the worst of the Covid-19 experience.

Australian shipbuilder Austal has announced the successful launch of a high-speed catamaran built for Trinidad and Tobago.

On its website on Sunday, Austal said Austal Vietnam had launched Hull 397, a 94-metre high-speed catamaran for the National Infrastructure Development Company (Nidco) from the company’s shipyard in Vung Tàu.

Constructed in 20 months, the vehicle-passenger ferry known as the APT James, is the first vessel constructed by Austal Vietnam, following the official opening of the shipyard in November 2018.