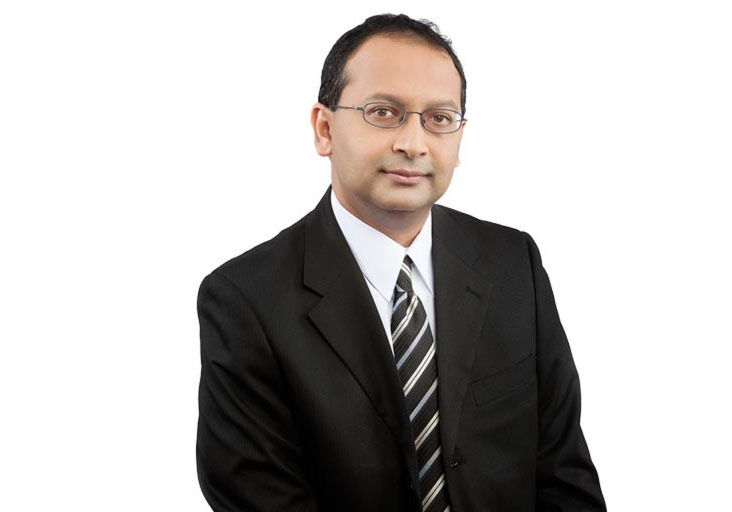 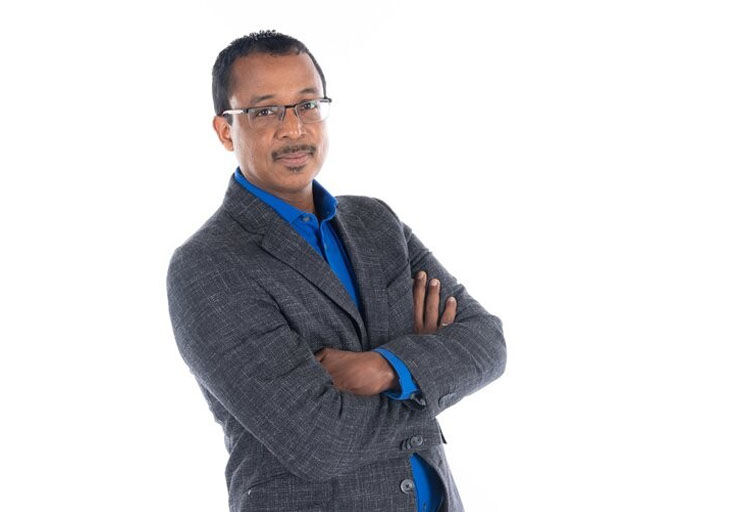 As Trinidad and Tobago begins its transition toward decarbonisation, with a horizon of 2028 for crude oil, the country’s future fuels will be a combination of natural gas, methanol and hydrogen.

“I’m confident that we can, as a people and as a region, future-proof our industry and by extension the region. This will involve using natural gas, using carbon capture and storage, using renewable energy, and most importantly, using hydrogen,” he said yesterday.

He observed that while there are different types of hydrogen—blue, grey and green—in T&T green hydrogen is produced directly from natural gas because it is the most cost competitive option.

“However, with increased use of technology, lowering cost of production, we anticipate that blue hydrogen will become more competitive in the near future within probably a five-year period. Within the next decade, we’ll see green hydrogen becoming just as competitive as both blue and grey hydrogen. So all three types of hydrogen will likely feature, and will be necessary in the future of our industry in Trinidad and Tobago,” Paltoo told the delegates at the energy conference in Port of Spain.

He said there was an opportunity for the region as T&T seeks to utilise its natural gas in a more optimised fashion.

He said T&T needed to look at renewable energy and hydrogen production on a much larger scale.

Managing director of hydrogen start-up New Gen, Philip Julien, said the global demand for hydrogen will give the downstream sector a new lease on life.

“This new global demand for new hydrogen has granted our petrochemical sector the possibility for a new lease on life. Now it is up to us as a people to embrace this newfound destiny. Which now brings me to the second role of new hydrogen—to reignite the innovative and intellectual prowess that lies within the people of Trinidad and Tobago, and indeed the region, to rise to the occasion and shine. What does it take? All it takes is a few sparks from like-minded people and organisations in both the private and public sector to relight that fire of inspiration, innovation and intellect, and this time around the fire will burn green,” he said.

1. NewGen will embark on a research collaboration with The University of the West Indies (The UWI) and University of Trinidad and Tobago (UTT) to look at hydrogen.

2. Kenesjay Green will partner with the National Gas Company (NGC) and National Energy Corporation to undertake a wind study that will help assess how much wind is available for renewable energy generation.

SCOTIABANK Trinidad and Tobago yesterday reported that the commercial bank recorded income after tax of $304.5 million for the six months ending April 30, 2021, an increase of $42 million or 16 per cent over the comparative half-year period.

THE Barkeepers and Operators Association (BOATT) is working with the Ministry of Finance to regularise thousands of bar workers who are not eligible to receive the Government’s salary relief grant because they are not registered with the National Insurance Board (NIBTT).

From phone to cupboard

THE COVID-19 pandemic has pushed the world to maximise the use of digital platforms. One supermarket that is making good use of this is SuperQuality.

With locations in the Trincity Industryal Estate, Couva and Chaguanas, the supermarket has launched its e-commerce store, where customers will be able to access goods and services with the click of a button from the comfort of their home.

Director of of e-commerce at SuperQuality, Dion Khan told Express Business that technology and innovation have always been his main focus for the group’s supermarkets.