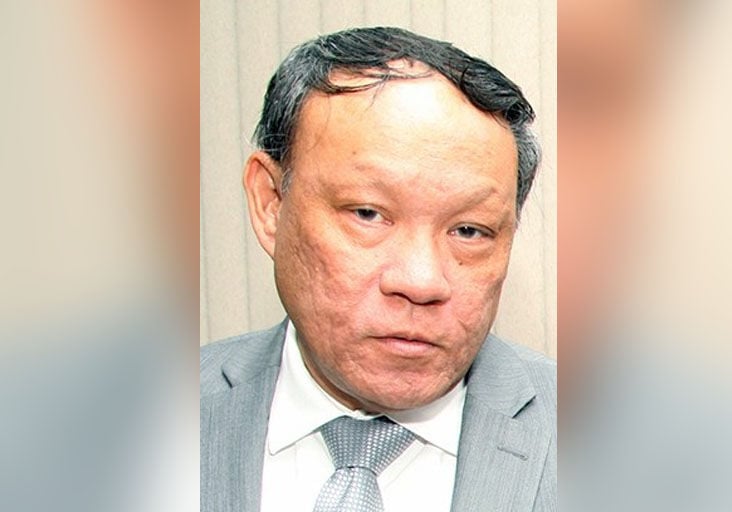 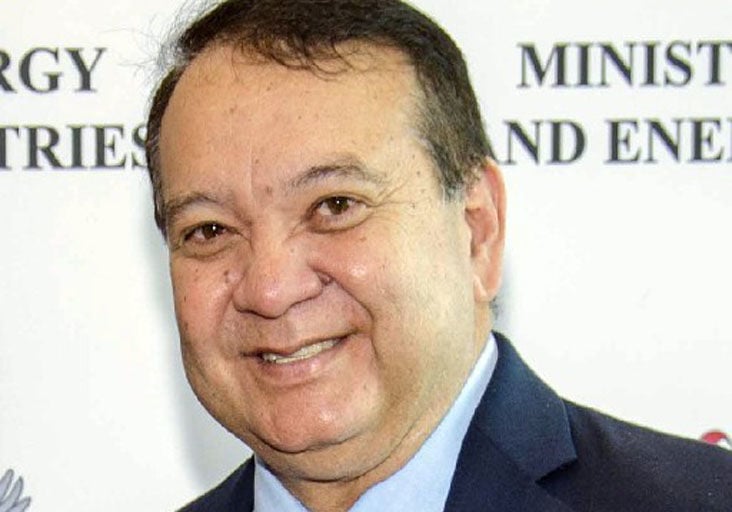 Opposition Leader Kamla Persad-Bissessar served notice about this as well as the Opposition’s intention to bring a private bill to repeal the amendments to the Procurement Act.

“On Friday, MP David Lee filed a motion of no confidence in the Minister of Energy Franklin Khan and we’ll take them on Friday in the Parliament, all our speakers will be ready, set to go,” she said at the United National Congress (UNC) virtual meeting on Monday.

“I want to serve notice today that I intend to file in the Parliament a bill to repeal the amendments made in the Procurement Act,” she added.

Persad-Bissessar noted that the Government brought amendments which gutted the procurement bill.

She said this happened in a country where Cabinet ministers recused themselves because contracts were going to friends and family.

Persad-Bissessar noted that under the amended legislation certain transactions were removed from the oversight of the procurement regulator to allow the Cabinet to have control.

She said the country will not forget how the Government enabled exemptions in the new Procurement Law that allows government-to-government arrangements, legal and medical fees, among others, to be free from the purview of the Procurement Legislation.

Persad-Bissessar noted that the House Speaker will have to determine whether the bill should be placed on the Order Paper.

“I will not pre-empt what the decision will be but it is my respectful view that it must appear on the Order Paper so we as parliamentarians can debate it,” she said.

She said proper procurement law must be in effect especially when it comes to selling Petrotrin’s assets.

“You should bring the procurement law into effect and then we could be sure that there is accountability and transparency and you’re not selling to your friends and family or you not selling to somebody who will give you a big kickback,” she said.

“I call again, do not sell out those assets until you have the procurement regime in place, you have had almost six years.. and you weakened the law to allow for certain people to thief from taxpayers,” she said.

She emphasised the need for proper procurement law, adding it was Government’s intention to privatise the Port.

Persad-Bissessar also raised concern about the state of the economy.

“We are in a free-fall, I don’t know where it is going to end,” she said, noting that Republic Bank has now reduced the forex limit to US$10,000.

She said the Heritage and Stabilisation Fund (HSF) has been drawn down by billions and it is sad the country cannot see where it has gone.

Questioning whether the money has gone into health care, roads or laptops for children, she said the country does not know and this a procurement law is needed to ensure transparency and accountability.

“Prime Minister, no matter what you say you are not going to shut me up, you not shutting up any UNC.”

We must fix its institutional problems first

The Government has spoken to several international lenders on the issue of funding the transformation of debt-ridden water supplier WASA.

“They all reached out to us, offering assistance, so we are blessed that we have offers of financial assistance to help turn around WASA. But we have also recognised that while (the turnaround) will require heavy capital investment, it will make absolutely no sense to spend millions of dollars to turn around WASA if we do not deal with all of the institutional problems,” he said during i95FM’s morning programme on Wednesday.

Gonzales said the revenue WASA gets from water rates was just a fraction of its operating costs.

Waffles and Chicken? - From concept to creation

For sisters Shadai and Siane Bruno, 2020 has been a period to reset for them after what has …

UNC: You not shutting us up

It is imperative we embark on gender studies at all levels T&T.

We need to look around, see what is happening.

Walking around with lighted candles in the night aids the concern very little. It does, however, sell candles, matches and cups.