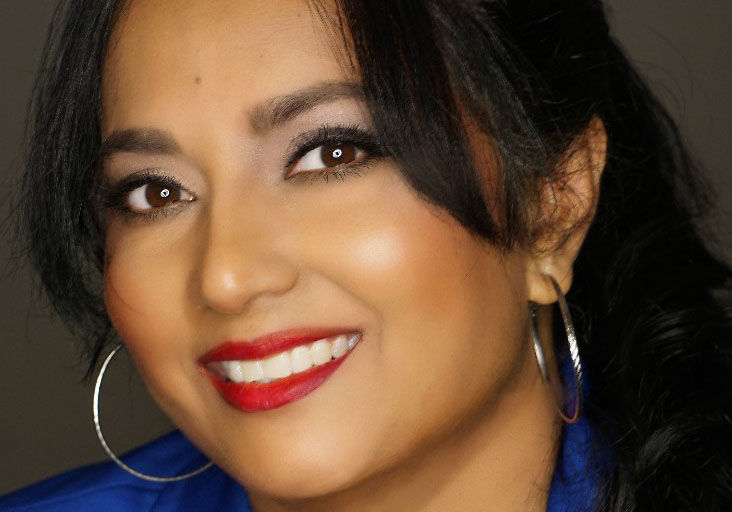 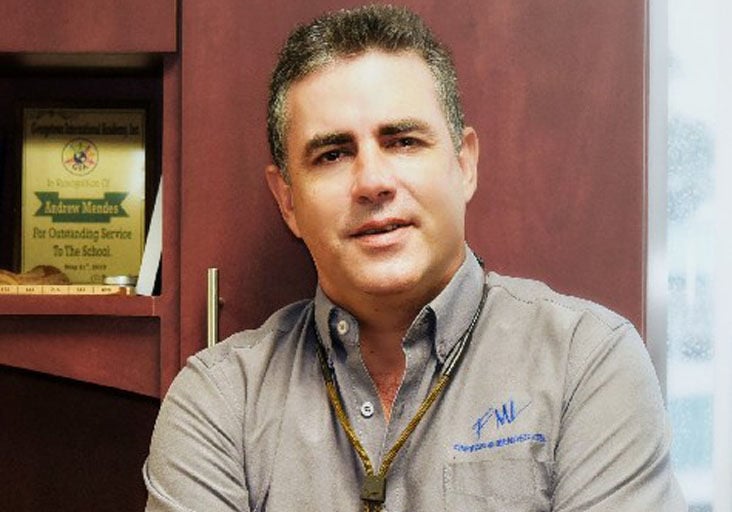 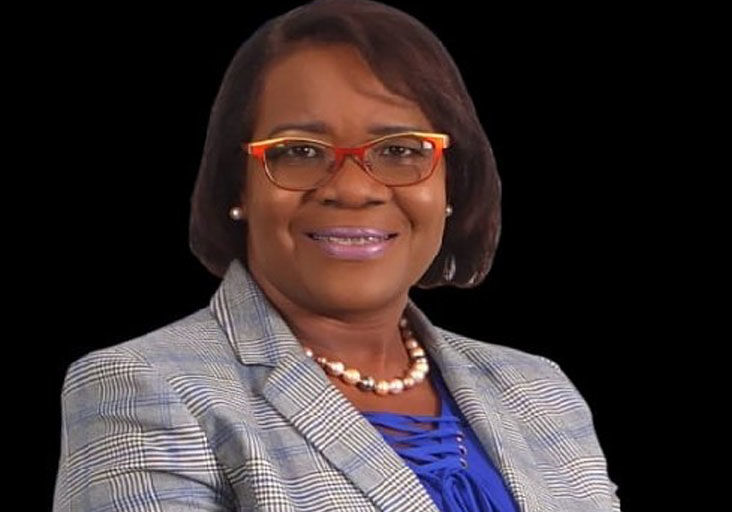 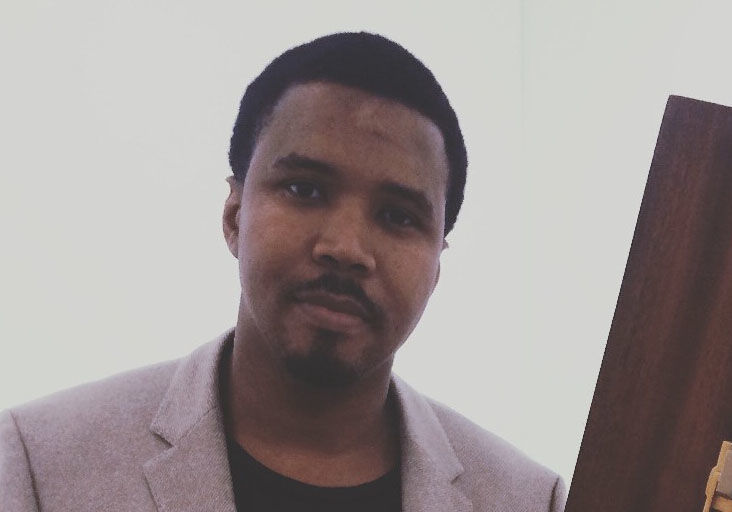 Local astronomer and microbiologist Dr Shirin Haque is among the 2020 lau­re­ates in the An­tho­ny N Sab­ga Caribbean Awards for Ex­cel­lence. Haque was selected for the award in the field of Science and Technology.

The an­nounce­ment was made yes­ter­day by Prof Bridget Brereton during a brief ceremony at the Tatil Build­ing at Mar­aval Road, Port of Spain.

Haque is an astronomer, a senior lecturer, former deputy dean and former head of the department of physics, at The University of the West Indies, St Augustine.

She is the first and only woman to head the department to date and in 2018 she also became the first woman to be awarded the Caricom Science Award. She has pioneered work on the Pitch Lake at La Brea and the mud volcanoes in Trinidad that is recognised internationally. She was featured on BBC’s Science in Action programme in 2008 for her work in Astrobiology at the Pitch Lake.

Haque has also introduced several new courses including in Astrobiology. She also conducts astronomy and STEM workshops for teachers regionally and provides career guidance to secondary students. She was the co-chair of the International School for Young Astronomers (ISYA) held in Trinidad in 2009, with participants from 17 countries and co-organised the first ever Caribbean regional Astronomy conference in 2017.

Eudovic, known for his wood, bronze and marble sculptures, was nominated in the field of Arts and Letters. He has created sculptures for public spaces throughout the world including China, the US, the United Kingdom, Canada, Africa and Martinique.

His work can also be found in galleries the world over, most notably that of famed French gallerist and curator Agnes Monplaisir Pellerin and Sarah Weir (OBE), CEO of The Design Council UK. His work has been commissioned as gifts for Prince Harry and Duchess Kate; Prince Charles; prime minister of Norway, Erna Solberg; president of Mexico, Andrés Manuel Lopez Obrador; (former) president of Chile, among others.

Mendes, nominated in the field of Entrepreneurship, is the managing director of Farfan and Mendes Ltd (FML)—a family business in Guyana. FML has business interests in forestry, mining, agricultural, and oil and gas sectors and the company is also making a name in the world of renewable energy. In 2019 it was awarded a GUY$25 million government contract for the supply, installation and commissioning of solar photovoltaic systems for ICT hubs, installed the first private grid connected solar system at their offices at Providence, the first hybrid solar, generator and lithium ion storage system in the country, and has installed over 5 MW of solar systems in Guyana.

Mendes has also been hailed for his advocacy work and community involvement.

Burke, a social scientist, was nominated in the area of Public & Civic Contributions. She has been the executive director of The University of the West Indies Mona Social Service (MSS) organisation for the last decade where she is credited for her work in strengthening under-developed communities through promoting education and training, health, sports, entrepreneurship, crime and violence reduction and peace. MSS also assists adults with a Small Business Lab Programme, which was established to provide opportunities for those not be eligible for university.

Since the establishment of the awards in 2006, 39 laureates have been named.

NATIONAL carrier Caribbean Airlines (CAL) is looking to lease new ATR aircraft to add to its current fleet of five. CAL, in response to questions from the Sunday Express, confirmed that the airline will lease ATR aircraft to enhance the operation of the air bridge and other routes.

THE Downtown Owners and Merchants Association (DOMA) is calling for immediate joint patrols by the police and the Defence Force to descend on Port of Spain—and for those in authority to set aside “politics and race” and act swiftly on the nation’s safety.

Lawmakers weigh ban on many flavors of vaping products