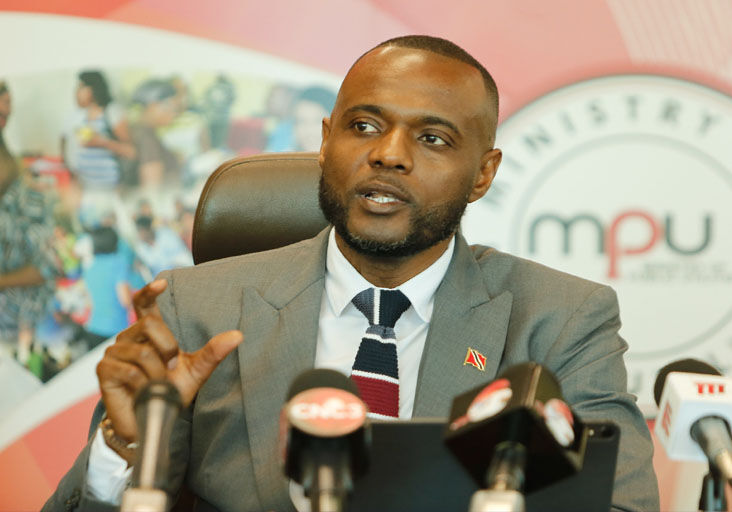 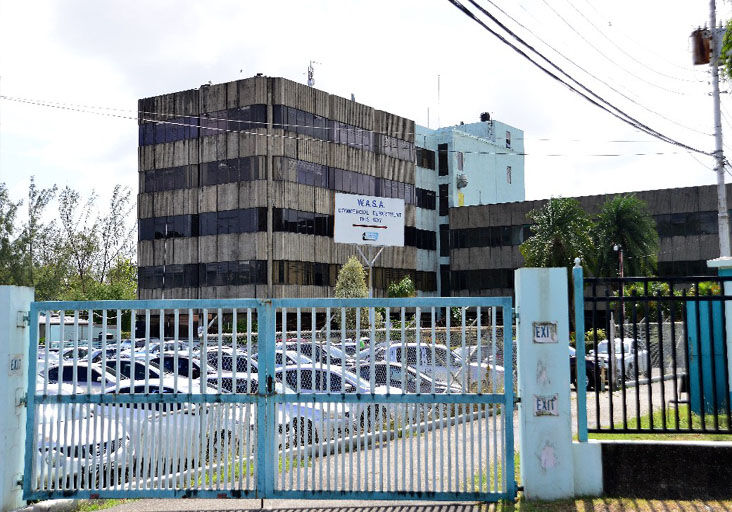 The Government has spoken to several international lenders on the issue of funding the transformation of debt-ridden water supplier WASA.

“They all reached out to us, offering assistance, so we are blessed that we have offers of financial assistance to help turn around WASA. But we have also recognised that while (the turnaround) will require heavy capital investment, it will make absolutely no sense to spend millions of dollars to turn around WASA if we do not deal with all of the institutional problems,” he said during i95FM’s morning programme on Wednesday.

Gonzales said the revenue WASA gets from water rates was just a fraction of its operating costs.

Noting the Regulated Industries Commission (RIC) has started the process for a rate review of WASA and electricity provider T&TEC, he said: “But I also try to remind people that it is not only about increasing rates. Those utility companies are required to submit a business plan and demonstrate to the RIC that they are doing what is required to be done within the organisation to become financially self-sufficient. Because if there is a rate increase which can result in an increase in revenue, we don’t want that increased revenue to go into paying high overtime bills and water trucking and things that have nothing to do with supplying the people of Trinidad and Tobago with an efficient water ­supply.”

He said WASA was currently illustrating to the RIC what it would do to enable financial self-sufficiency.

Gonzales said the appointment of Dr Lennox Sealy as an executive director was just the “first step” to the total reorganisation of the management structure at WASA.

He said the country had not been measuring levels of performance at WASA, especially with executive management.

The minister said there would be ­performance-based contracts which would set deadlines and targets.

He said the Cabinet sub-committee did a “deep dive assessment” of various aspects of the operations of WASA and presented a blue print for transformation of the performance of the water sector.

Gonzales said the report recognised that while a programme of works was needed to upgrade the infrastructure, changes in the governance structure were critical if the benefits of the capital works were to be ­obtained.

He said the Cabinet sub-committee recommended that Sealy be appointed an exe­cutive director to “drive the level of transformation required to turn around WASA in the shortest time possible”.

He said the first order of business was to have a strong and powerful management team to work with the Government to bring about the level of transformation at different levels.

Gonzales expressed confidence that Sealy, a management consultant who chairs the WASA board, was the right person for the job of managing WASA.

Sealy’s qualifications include an Executive Master’s in Business Administration from The University of the West Indies (The UWI); a PhD in cellular chemistry and biology and an MSC in cellular physiology from the University of Nantes, France; and a BSc in agricultural science from The UWI.

The minister said the report of the sub-committee also recommended priority works for the stabilisation of the water ­sector and prevent further decline.

Gonzales said there were a number of issues which affected the ability of the country to have an efficient water supply such as the approvals given to developers to construct homes on elevated areas which is a problem; the issue of illegal quarrying and the destruction of some of the watersheds around the country; the issue of illegal developments; and WASA having to invest in pumps to get water boosted up to some of the elevated areas causing ­rupture to its pipeline network.

CARIBBEAN Airlines (CAL) has opted not to exit its contract to lease 12 Max 8 aircraft from the Chicago-based manufacturer, Boeing.

Board-level sources at the airline told the Sunday Express that CAL was presented with an opportunity to exit the contract at the beginning of this month, without...

Trinidad and Tobago reprioritised some of the US$7,356,767 (about $50 million) it received, mostly from the United Nations, to support the Government’s efforts to address the challenges brought about by the Covid-19 pandemic.

TRINIDAD AND TOBAGO’S remaining beleaguered rice farmers are seeing a ray of hope in the opening of the country’s first parboiled rice mill.

For others, it’s a little too late, for they have already gone hopelessly bankrupt, they say.