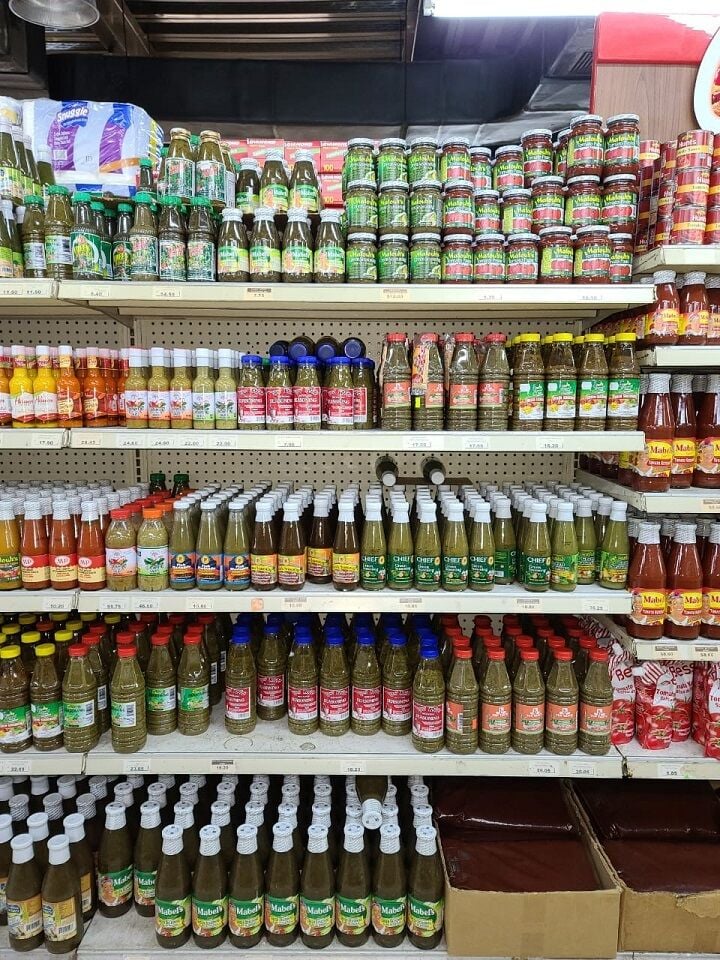 A variety of locally produced products that continue to fight with imported products for shelve space at local supermarkets. 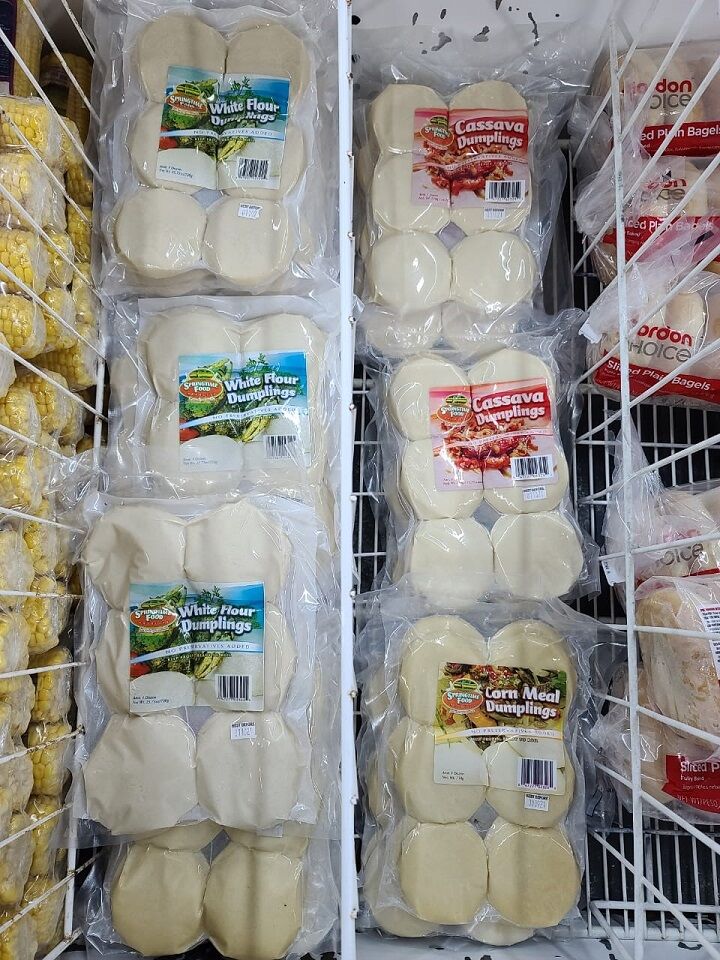 The Tobago Agro-Processors Association (TAPA) engaged the management of Penny Savers Limited, the primary supermarket chain in Tobago, in dialogue on November 9, 2020, to explore strategies to stimulate the increased presence of agro-food products produced on the island.

The meeting, which was facilitated by the Inter American Institute for Cooperation on Agriculture (IICA), was in keeping with a project funded by the Food and Agriculture Organization (FAO) and implemented by IICA.

Aimed at building the capacity of producers in six countries across the Caribbean to better access both domestic and regional markets, the project generated enthusiasm from Devern Calvin-Smith of the FAO Trinidad and Tobago Office, who was excited to participate in the dialogue and remarked on the ongoing commitment of the organization to making an impact through the intervention.

Dr. Lisa Harrynanan, Agricultural Health and Food Safety Specialist at IICA, indicated that the work with TAPA revealed challenges experienced by agro-processors in capturing and securing markets in Tobago.  As such, efforts were being made to develop strategies to promote local products.

With the meeting being identified as a critical approach to addressing some of the bottlenecks, TAPA’s president Darilyn Smart, expressed her gratitude and highlighted a number of challenges which included restricted shelf space available to processors as well as limited quantities being purchased by retailers.

Penny Savers’ representatives Kirt Warner, Managing Director, and Purchasing Manager Richard Reveiro, welcomed the opportunity to work with TAPA and the other agencies.

Warner stressed that the supermarket chain was committed to working with local agro-processors and businesses generally, and added that they were not present at the meeting solely as a symbolic gesture but were willing to listen and explore avenues to address the issues raised by the agro-processors.

Reveiro on the other hand, highlighted that in some cases there had been inconsistency in supply of goods which affected the overall competitiveness of local processors. He also noted that promotion of the products to consumers was critical and that while the supermarket would do its part, the processors need to stimulate demand as well.

And the TAPA president acknowledged that there were issues to address on both sides and she committed to working with her membership to enhance their attractiveness.  She also pointed out the quality of the products among the membership, highlighting the high level of training in quality management among members. Thus, she was confident that they would be able to meet the requirements of the supermarket.

Meanwhile, IICA’s Technical Specialist, Allister Glean, recognized that economic factors often led to the slow movement of goods but also acknowledged the challenges faced by the processors. He indicated that through the intervention funded by FAO, IICA would be supporting TAPA to undertake promotional activities as well as capacity building to further aid processors in their efforts at moving their products.

Acknowledging that the local mantra of “Each one help one” was applicable, Reveiro encouraged the processors to explore collective bargaining and purchasing of inputs as a means of lowering costs and enhancing competitiveness.

As a way forward, the parties agreed that they would continue to work together on the initiative, inclusive of engaging the Tobago House of Assembly (THA) to secure a partnership in promoting the local products.