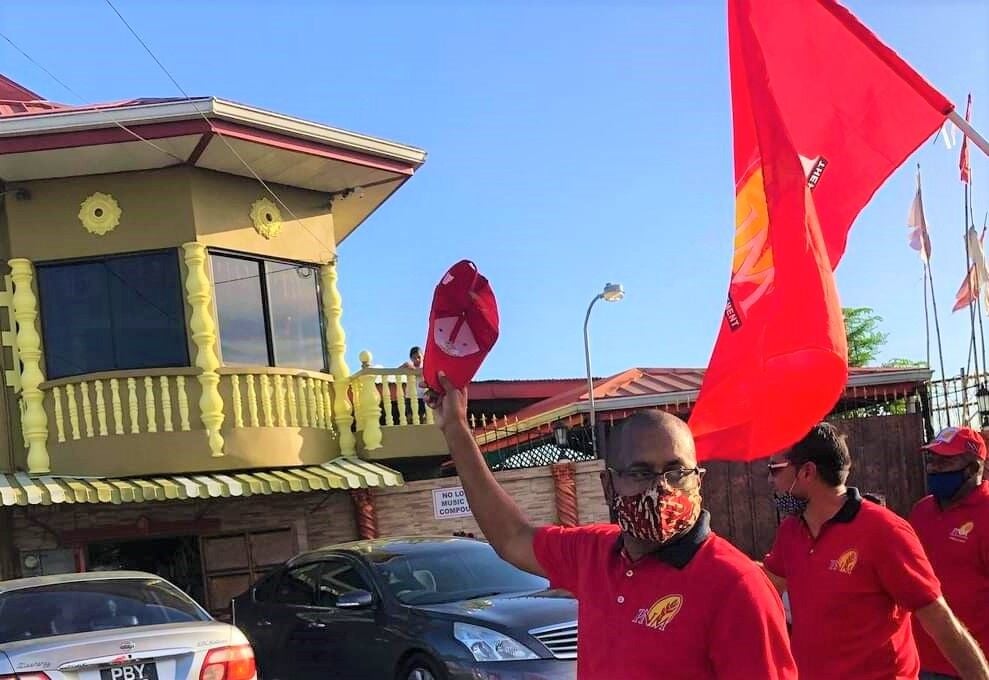 Daniel Dookie on a walkabout in Plaisance Park on Wednesday. 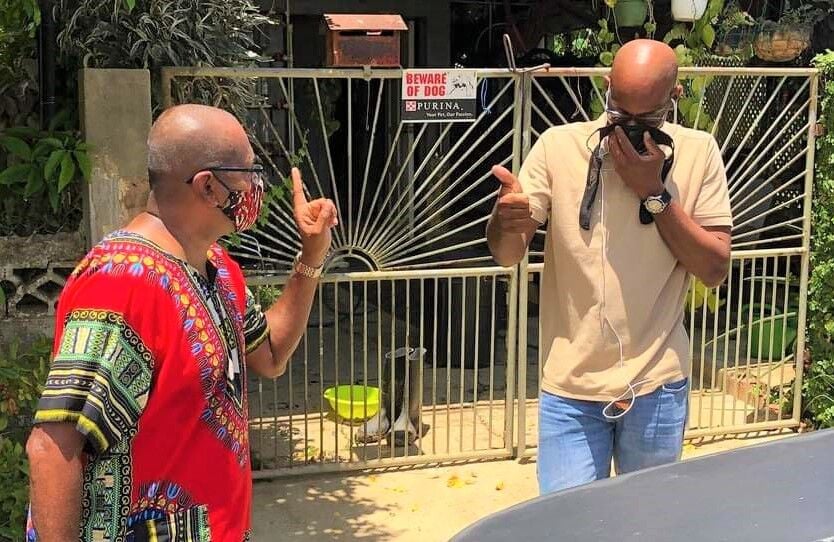 Daniel Dookie on a walkabout in Plaisance Park on Wednesday.

People's National Movement (PNM) candidate for Pointe-a-Pierre Daniel Dookie says he will not be an absentee Member of Parliament, but someone who will work tirelessly to improve the lives of constituents.

Dookie has presented a series of projects to the constituents of Pointe-a-Pierre including the redevelopment of the Flower Pot beachfront facility.

Speaking to constituents during a walkabout at the weekend, Dookie said he has been working in the constituenct for the past 18 years.

Dookie, a former government Senator, said he was born and raised in the constituency and was accessible to all.

UNC MP David Lee has represented the constituency of Pointe-a-Pierre for the past five years.

"It is clear to me and not just my thought everybody saying that (David Lee) is a non performer. He has been absent and he inherited that philosophy from the UNC MP before him who was a Cabinet minister. People are very adamant that has not been active, he has not been visible, he does not live here, he is hardly ever in the constituency and people are saying they want a representative that is accessible, that is present. People saying they want someone from the community," he said.

Dookie contested the seat against UNC candidate Gillian Lucky in 2002, and was defeated.

Since the announcement of his candidacy in November 2019, Dookie has been gaining support in areas which were once known as UNC strongholds, including Tarouba Village and Claxton Bay.

Dookie called out Lee for saying the PNM had not constructed bridges along the Old Train Line in Marbella. During a recent interview, Lee said no new bridges were constructed to assist residents in Marabella.

Dookie said he has started development of the Flower Pot beach facility to promote social and recreational activity in the constituency.

He challenged Lee to explain to constituents why he had not fulfilled that mandate during his term.

"I have been doing the work voluntarily for past 18 years. I am not going to be disrespectful to them I am speaking the truth but I am sure I have a track record of performance in the Pointe-a-Pierre constituency," Dookie said.

Dookie was unanimously nominated by the 17 party groups and youth league and screened by the party's screening committee headed by the political leader.

Dookie said he was leading an honest and clean campaign and was looking forward to making a difference in the constituency.

Tracy 'distressed' as 4 die of Covid in Tobago

Naraynsingh said critical anti-viral and anti-­inflammatory drugs are also required in the management and care of Covid-19 patients, and credits this to the success of the treatment of patients at Medical Associates’ Chaguanas facility.

Funeral home director Daniel Wilson is calling on the Ministry of Health to review the criteria for funeral homes to be authorised to handle Covid-19 deaths.

Wilson, the owner of Shiloh Funeral Services, told the Sunday Express that only a few select agencies are being allowed to handle Covid-19 deaths, though many are capable of doing the job.

NO cases of the new Omicron Covid-19 variant have yet been detected in Trinidad and Tobago but it is only a matter of time before it enters this country.

This is according to professor of molecular genetics and virology at The University of the West Indies (UWI), Dr Christine Carrington.

Omicron, declared by the World Health Organisation (WHO) as a variant of concern, was first reported in South Africa on November 24, prompting countries across the world to impose travel restrictions against South African countries. The variant, suspected to be more transmissible, has also been identified in Belgium, Hong Kong, Israel and the United Kingdom.

The manager and owner of a bar located on Tragarete Road, Port of Spain, along with a patron have been each issued Public Health fixed penalty notices after the patron failed to provide his vaccination card.

According to police reports, around 9 p.m. on Friday, police entered the bar during a safe-zone compliance exercise.