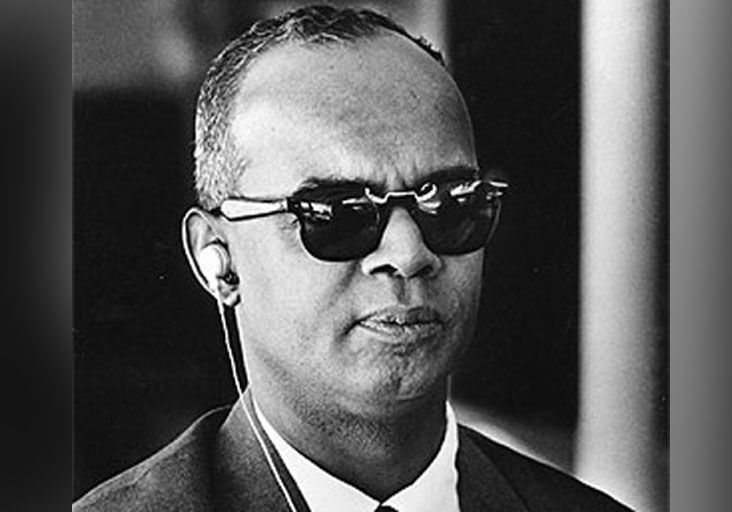 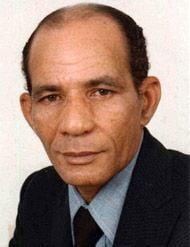 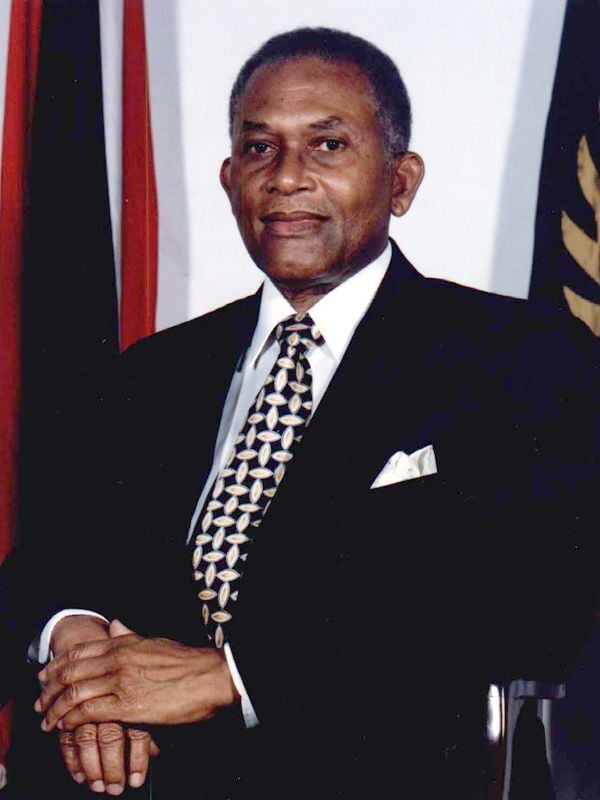 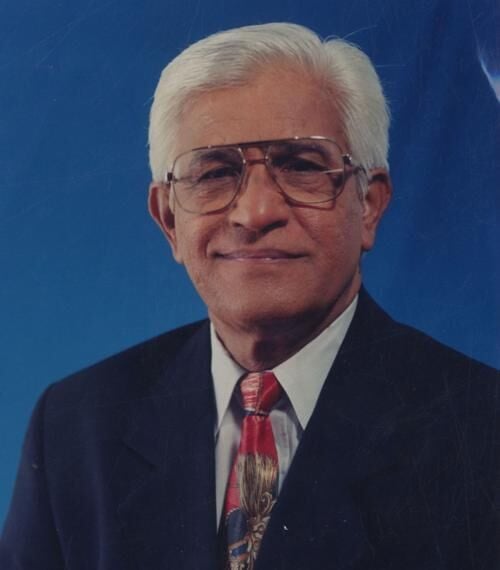 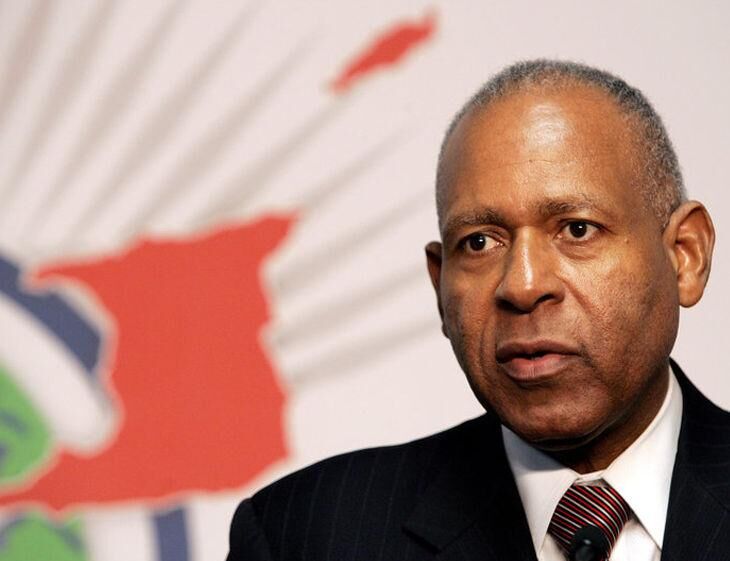 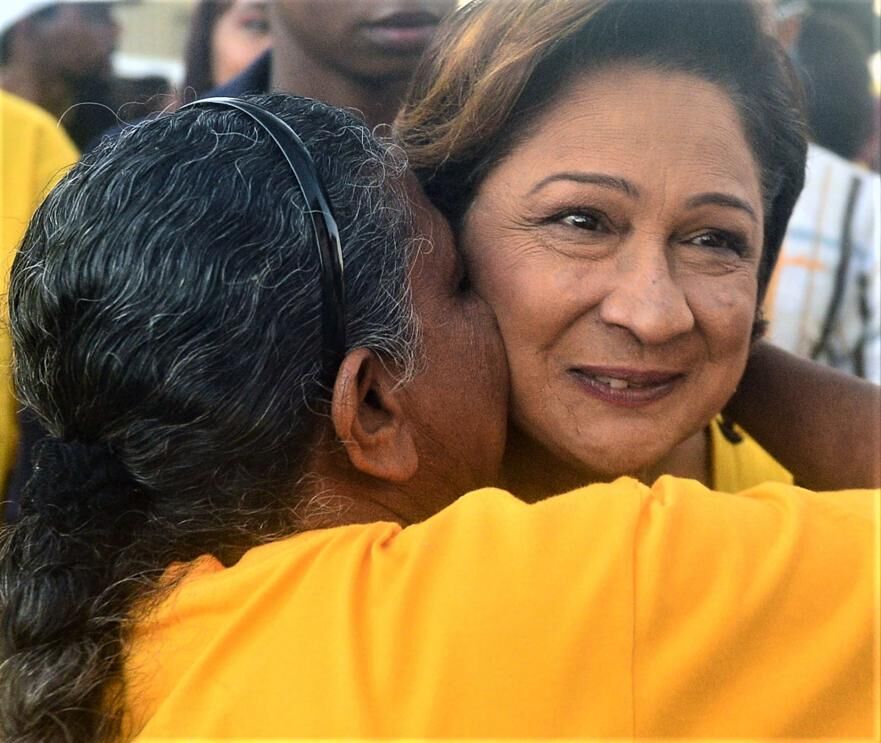 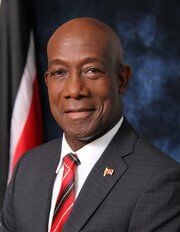 Trinidad and Tobago goes to the polls today to determine which political party will form the next government.

The Express takes a look back at the history of elections in T&T.

Trinidad and Tobago held elections to the then Legislative Council on November 28, 1946. This was the first election since the introduction of universal adult suffrage in 1945. Five political parties contested the then nine seats. The British Empire Citizens’ and Workers’ Home Rule Party and the United Front won three seats each. The Trade Union Congress and Socialist Party won two seats and the one seat was won by an independent candidate.

Four years later, in 1950, the country returned to the polls. This time, the boundaries of constituencies had been redefined and 18 seats were up for grabs. The British Empire Citizens’ and Workers’ Home Rule Party was victorious, winning the majority of six seats.

Five years later, in 1955, the People’s National Movement was founded by Dr Eric Williams. The one-year old party went on to contest and win the general elections of September 24, 1956.

Birth of the NAR, UNC

In 1986, ANR Robinson formed the National Alliance for Reconstruction (NAR) which won 33 of the 36 seats. The PNM won just three, breaking the party’s 30-year rule.

Robinson would serve as Prime Minister until 1991.

The PNM was returned to power in the 1991 elections winning 21 of 36 seats with 45 per cent of the vote. The party’s then leader, Patrick Manning, became Prime Minister.

The United National Congress, which had been formed by Basdeo Panday in 1989, contested the elections winning 13 seats and 29 per cent of the vote. The NAR won just two seats.

The United National Congress became the main Opposition party to the PNM then, and in the November, 6 1995 general elections the party tied with the PNM winning 17 seats each of the 36 seats.

The UNC formed a coalition with the NAR which had won two seats, allowing Panday to assume leadership of the country as its Prime Minister.

The UNC would lose again to the PNM just one year later. In 2001, a split in the party caused the UNC to lose its parliamentary majority and control of the government. The elections were held on December 10, 2001 and resulted in a deadlock with the PNM and the UNC both winning 18 of the 36 seats. The UNC won the popular vote with 279,002 votes to the PNM’s 260,075. Although the UNC received the most votes, Robinson who had been appointed President at the time, nominated Manning as Prime Minister.

The country returned to the polls for the third election in three years on October 7, 2002. Manning had failed to secure a majority in the hung parliament produced by the 2001 elections.

This time the PNM was able to secure a majority, winning 20 of the 36 seats. The UNC picked up the remaining 16 seats. In the aftermath of the election, Manning increased the number of parliamentary seats from 36 to 41 in order to prevent any future ties.

The PP rolls in

By the time the 2010 election rolled around, five Opposition parties had formed a coalition in a bid to oust the PNM. The coalition was called the People’s Partnership (PP) and consisted of the UNC, The Tobago Organisation of the People (TOP), and the National Joint Action Committee (NJAC), the Congress of the People (COP), and the Movement for Social Justice (MSJ).

The five parties signed a “unity accord” in April, 2010 a few weeks before the May 10 general elections.

Kamla Persad-Bissessar, who had replaced Basdeo Panday as political leader of the UNC, led the Partnership to victory at the polls.

But the Partnership fractured and two years later the MSJ severed ties with the coalition citing poor governance.

The People’s Partnership suffered several election defeats with the TOP losing all 12 seats in the Tobago House of Assembly to the PNM in January 2013.

In April 21, with allegations of corruption surrounding him, UNC Chairman Jack Warner resigned, triggering a by-election in the Chaguanas West constituency.

That same year, amidst the “Section 34” fallout, UNC MP for St Joseph Herbert Volney resigned, triggering another by-election in the St Joseph constituency.

The seat was lost to the People’s National Movement on November 4, 2013.

The general election of 2015 was held on September 7.

A total of 127 candidates contested the election for 17 different political parties, with another five running as independents. The PNM was the only party to contest all 41 seats. The UNC contested 28 and the ILP 26. The COP ran in eight seats.

The results saw the PNM, now led by Dr Keith Rowley, regaining power after five years in Opposition. The party won 23 of the 41 seats. The People’s Partnership took the remaining 18 seats.

Having lost the election, Kamla Persad-Bissessar suffered a final indignity this morning, as…

In a cliffhanger, the People’s National Movement (PNM) won 23 seats to the United National C…

Kamla swept out of office

According to the ministry’s evening update yesterday, the number of people who have died from the novel coronavirus remained at 67.

Have you seen this abducted woman?

Ali, 67, Juteram Street, Sangre Grande, is the co-owner of Co$$ Cutters Supermarket along with her son Anil Ali.

The supermarket is located at George Street in Sangre Grande.

At about 1 a.m. yesterday, police received a report that there was a public gathering at a sports bar along the Southern Main Road, Curepe.

Despite heavy criticism levelled against Commissioner of Police Gary Griffith following the seizure in an estimated $22 million from a home in La Horquetta on Tuesday, he says he is unfazed, and will simply continue to do his best to serve citizens of this country.

The Shadow Minister for Education, Member of Parliament for Tabaquite Ms. Anita Haynes, is c…