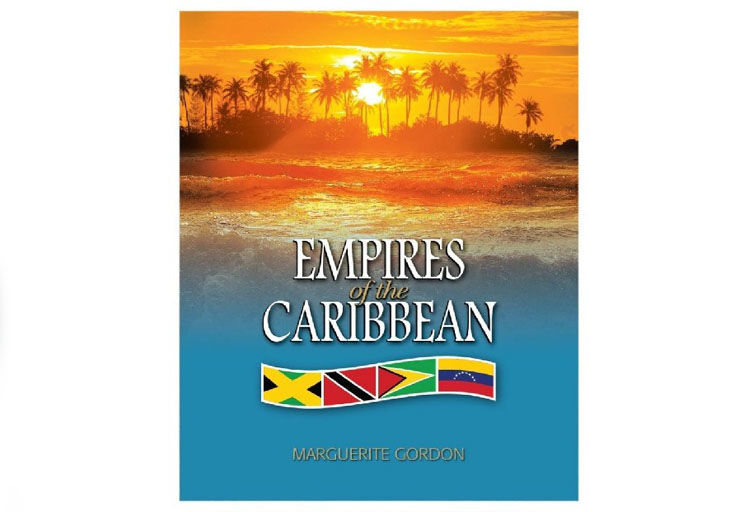 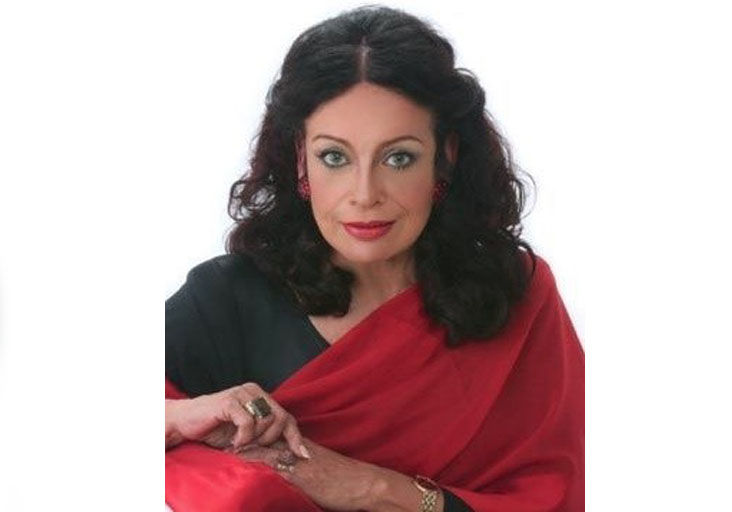 No, it’s not a des­crip­tion of yet another instalment in the James Bond series but a taste of what readers can expect in the pages of Marguerite Gordon’s latest novel, Empires of the Caribbean. The novel is a love story between Tatiana, the daughter of a rich Jamaican, and Gideon, a Trinidadian. It also follows developments in Venezuela and Guyana.

If Gordon had it her way, Empires of the Caribbean would have been published back in 1990, but parts of her outline were plagiarised, she explained, and several years went by before she decided to rewrite the book.

In an interview with the Express, Gordon was asked why she deci­ded to write a novel that is such a departure from her previous work. The idea for the novel was born out of Gordon’s desire to see her homeland—Jamai­ca—portrayed in a more positive light.

“I got really tired of seeing and hearing Jamaica being associated only with dancehall and tin roofs,” said Gordon.

So in 2015, Gordon put pen to paper and her characters took shape and came to life. The follow­ing year she met Prof Kenneth Ramchand, who read the first draft of the novel and suggested a few changes. Then Gordon was forced to prioritise her health when she fell ill with chikungunya then Zika.

Once she recovered, Gordon resumed her work on the novel in 2018, and it was finally published last year. Despite the tension and

family drama in the book, Empires of the Caribbean has a happy en­ding. Gordon wishes to see life imitate art here at home.

“I have high hopes for the Carib­bean, but I do worry about the crime. And I think the solution lies in more than just locking people up. We need to fix the social fabric of our islands,”she said.

For as long as she could remember, the former beauty queen and Bond girl has always loved writing because it allowed her vivid imagination to run wild.

On the heels of winning the Miss Jamaica title in the early ’60s, she accepted the role as Bond girl Annabel Chung, which she played opposite Sean Connery in the James Bond movie Dr No. But neither her beauty queen title nor her role in the first of the James Bond series would go on to define her life.

Over the years, she has come to epitomise elegance and social correct­ness, and is best known as an authority on etiquette, protocol and polite behaviour which she wrote about extensively as a columnist and author. To date, she has written three books.

Gordon is already thinking about her next book—a novel which is already titled Breakfast with the Devil.

Empires of the Caribbean is available at RIK Bookstores and Mohammed Bookstores.

A tale of Caribbean intrigue

POLITICS, international intrigue and romance. No, it’s not a des­crip­tion of yet another instalment in the James Bond series but a taste of what readers can expect in the pages of Marguerite Gordon’s latest novel, Empires of the Caribbean. The novel is a love story between Tatiana, the daughter of a rich Jamaican, and Gideon, a Trinidadian.

Unless countries work together to address gaps in digital access, as well as related social …

THE year 2019 was a challenging one in many respects, an extremely emotionally charged year. Losing loved ones and patients; having a parent do spinal surgery and therapy; supporting friends through life-changing challenges; relocating the business during Christmas time; so many things occurred...

Make no mistake; Jadel Legere is one of soca music’s hottest properties.

The curvy songstress has the kind of figure women dream of and men salivate over. And she is not afraid to flaunt it. Just ask her nearly 60K Instagram followers.