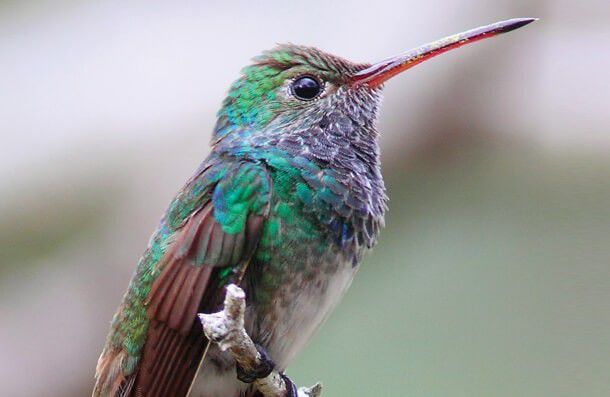 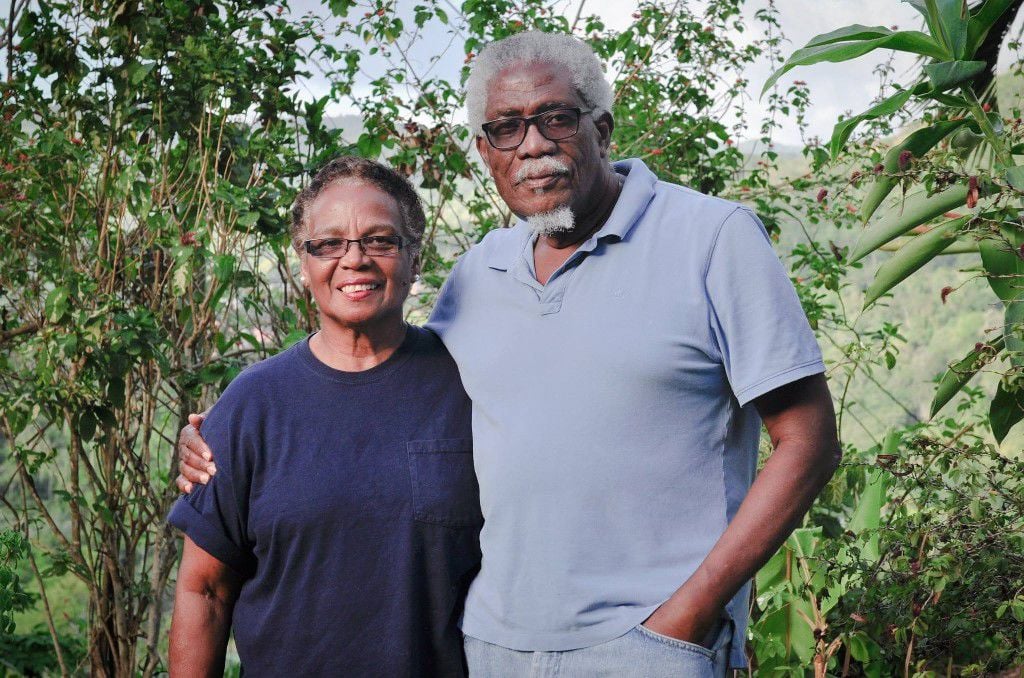 BIRD LOVERS: Dr Theodore Ferguson and his wife Gloria, owners of Yerette (Amerindian word for hummingbird), a sanctuary for birdwatchers, located in the Maracas Valley.

BIRD LOVERS: Dr Theodore Ferguson and his wife Gloria, owners of Yerette (Amerindian word for hummingbird), a sanctuary for birdwatchers, located in the Maracas Valley.

Birdwatchers have an opportunity to experience a new addition to the already intriguing local hummingbird species—the garden emerald (Amazilia fimbriata). The rare species was discovered by Dr Theodore Ferguson, owner of Yerette (Amerindian word for hummingbird), a sanctuary for birdwatchers, located in the Maracas Valley.

On October 8, whilst in his garden, Ferguson, a bird photographer, agricultural scientist and leadership development educator, saw a strange hummingbird that he didn’t recognise at first. He snapped some photos and began his research, which led him to conclude it was in fact the glittering-throated emerald. The bird’s identity has also since been confirmed by other local and international experts.

Giving blood is an essential service

“A donation from just one person could save up to three lives” – these words are stated on The UWI Blood Donor Foundation’s (UWIBDF) website and have been repeated in blood donor campaigns globally. Yet there is a lack of voluntary blood donors in Trinidad and Tobago. How could that be?

TWENTY years after Ras Shorty I drew his last breath, his legacy lives on. To mark the 20th anniversary of his passing, his children and fans will gather at the Blackman ranch in Piparo, South Trinidad today to pay tribute to the Father of Soca and jamoo music who left an indelible mark on the culture of T&T.

The legacy lives on

The first time I saw calypsonian/musician/pioneer of soca, Ras Shorty I in person was in 1987. I was walking along Frederick Street in Port of Spain, near Golden Doors Arcade, when he appeared, accompanied by his son, Eldon.

His message reaches four corners of the earth

LOS Angeles is a long way from Piparo, where Avion Blackman spent most of her childhood with her parents Ras Shorty I and Claudette Blackman and their large family. Even though the award-winning artiste and bassist for the group Christafari now lives in Los Angeles, California, USA, with her husband and their eight-year-old daughter, the path which Avion’s life and career has taken would not have been possible had it not been for the strong influence of her father.