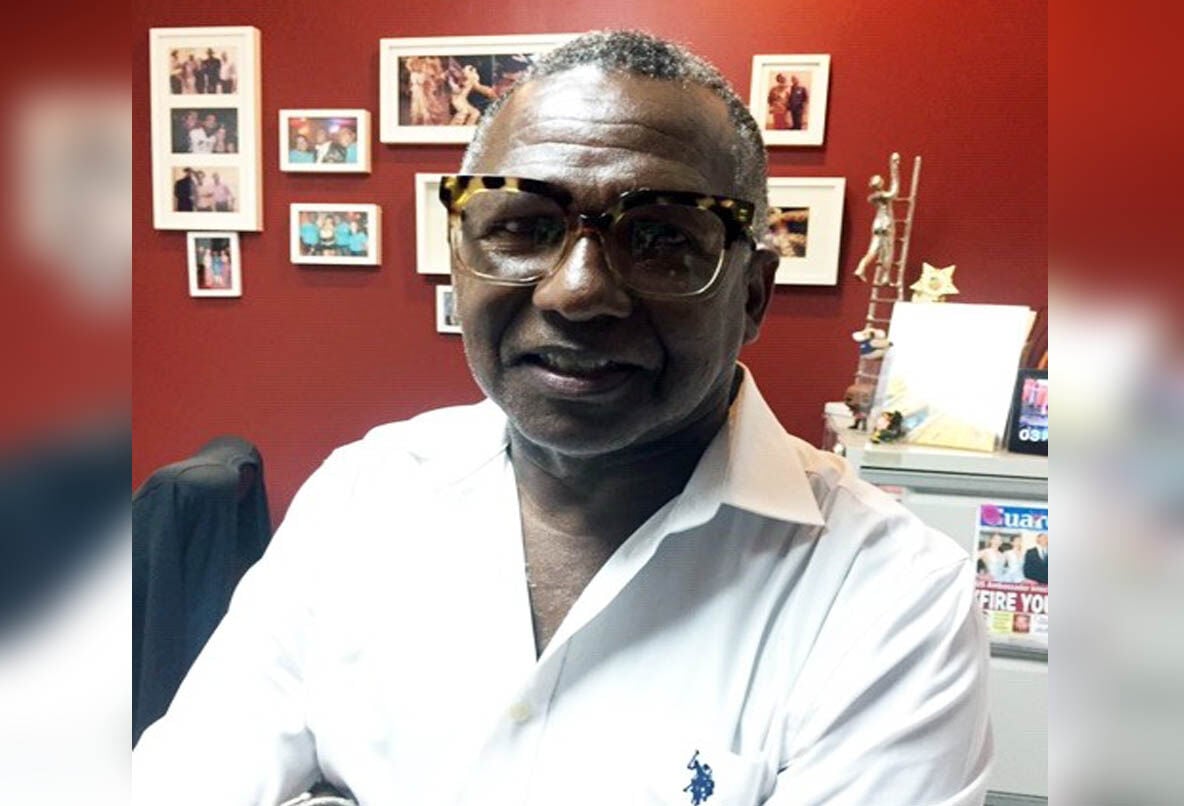 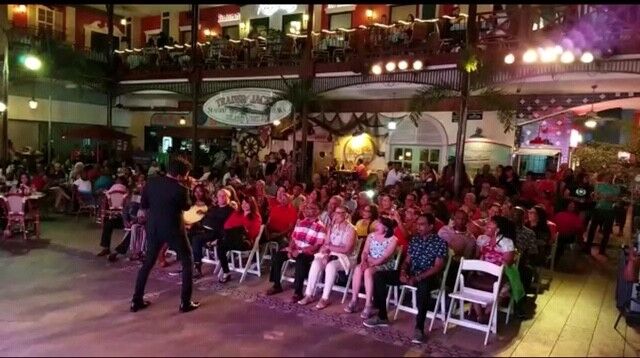 An audience enjoys a performance at Fiesta Plaza, MovieTowne.

An audience enjoys a performance at Fiesta Plaza, MovieTowne.

“WE have to reopen,” said MovieTowne’s events and entertainment manager Heathcliff West.

After months of closure, West is clamouring for MovieTowne, Port of Spain to be given the green light to open its doors to the public. He contends that cinemas in the US have reopened despite the presence of the Delta variant and adds that MovieTowne has the capabilities to keep its workers and customers safe.

The flagship enterprise at MovieTowne in Port of Spain was once prided as the entertainment centre of the Caribbean. Now in the fifth month of its second closure since the pandemic started, the entertainment giant is quiet with the exception of those who line up outside their preferred food haunts. Visitors to MovieTowne’s website will see the ominous message “There are currently no events available” posted on its homepage.

In an interview with the Kitcharee, West who has been producing shows at Fiesta Plaza, MovieTowne since it debuted 13 years ago spoke of the devastating financial impact the pandemic and the continued closure of Fiesta Plaza has had on the entertainment industry and most importantly on artists themselves.

“We closed in March 2020 then reopened a couple months later in June. We were able to do Christmas and Carnival shows with performers like Farmer Nappy (Darryl Henry) and Swappi (Marvin Davis) and we had our Carnival market which did quite well. We also started ‘Women in Jazz’ and were about to do the last two shows when lights went out again in the middle of April 2021,” explained West.

To grasp the impact the closure has had on artists, one needs to understand Fiesta Plaza’s role in the entertainment ecosystem. It’s one of the very few performance spaces for artists of all genres but especially for those outside the world of soca.

Every Saturday and sometimes even in the middle of the week the atmosphere at Fiesta Plaza sizzled and sparked as artists sang and musicians played their instruments, while patrons swayed to the music. Fiesta Plaza was Derek Chin’s idea; the MovieTowne director had seen a version of it on his travels and decided to recreate it at MovieTowne.

He enlisted the expertise of West because of his background in theatre and in a short space of time, Fiesta Plaza which incorporates al-fresco dining into the concert experience, took off. Enjoying a meal and live performances in the open air at Fiesta Plaza, MovieTowne became the hot ticket in town and attracted locals and tourists alike.

“Since 2007, we have been supporting a lot of artists. Anyone who is a performer has passed through Fiesta Plaza; we’re talking about the Andre Tankers, the Sparrows and Shadows but also the up-and-coming artists who have tested the waters at Fiesta Plaza and blossomed. We’ve also prepared artists for international markets. Nailah Blackman was highlighted at Fiesta Plaza which is a stepping stone and a platform for big artists and those now getting a start,”said West.

For musicians who have been deprived of that outlet, the past few months have been very rough, to put it lightly. West’s phone rings off the hook. Since Fiesta Plaza closed for the second time in April, he has heard countless stories of artists who have exhausted their savings and don’t have money to put on their phones or are surviving off their grandmother’s pension. Some have even resorted to setting up fund-me accounts. For such ones their main source of income came from performing on stage.

West is concerned about the financial and mental health impact the pandemic is having on artists who are currently struggling to make ends meet.

“Some soca artists have been luckier than others; they have been able to travel to the US for gigs but for regular musicians and others in the R&B genre, they have nowhere to go. The only option they have is to stay put and make things work,”said West.

While some have been resourceful and creative since the start of the pandemic, the only way out of the current situation, said West, is to reopen.

“We have to reopen; Trinidadians have to grow up, go out and take the vaccine. It’s the only way forward. By delaying, it will only take longer to reopen,”he said.”The US has the Delta variant yet cinemas over there have reopened. The fact is that we have to live with this virus, if Covid doesn’t kill us, the economy will. So I want to impress on people to take the vaccine. Aren’t people tired of staying home all the time?”

Even before the pandemic MovieTowne had a good track record of cleanliness, added West. And at the start of the pandemic management researched ways to protect their staff and patrons from the virus, this included the use of face shields, the enforcement of face masks and the spacing of patrons in the cinema, he said.

When West walks through MovieTowne and passes the places that were once vibrant and buzzing with activity, he is reminded of an apocalyptic scene in one of the blockbusters that once showed on the cinema screens.

“It’s frightening how quiet it is. We are social beings, we need to be out there. I’m still dreaming of the day I could go around the Savannah behind a steelband. No matter how much we look at Netflix at home, it can’t compensate for being in a cinema with your popcorn and watching a movie on the big screen,”he said.

West sees light at the end of the tunnel in the form of foot traffic heading in and out of restaurants but he wants that to translate into a green light for the multi cinema complex and entertainment centre.

“My heart really goes out to the artists who make Fiesta Plaza what it is. Magic happens at the Plaza. We know patrons will be happy to have us back, we are just waiting for the green light,”said West.