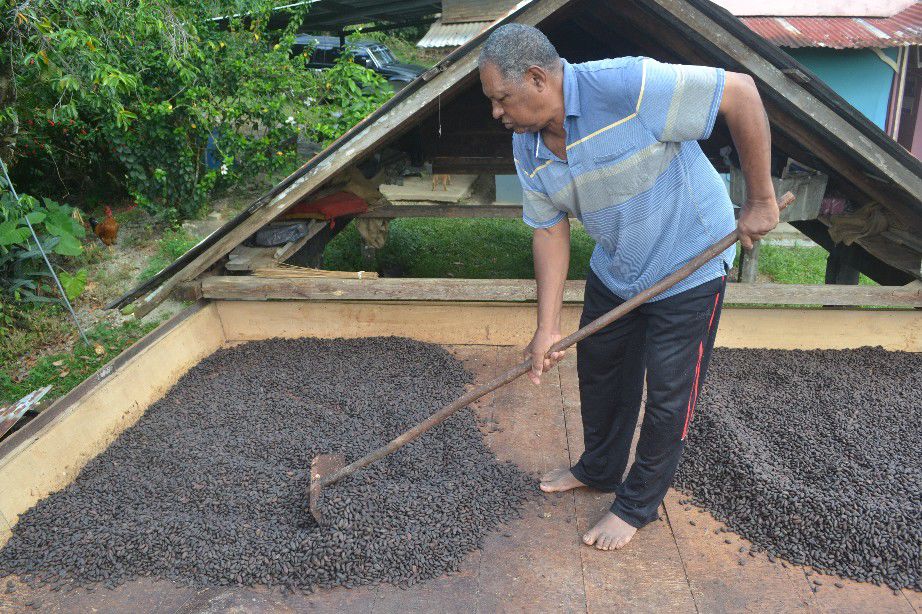 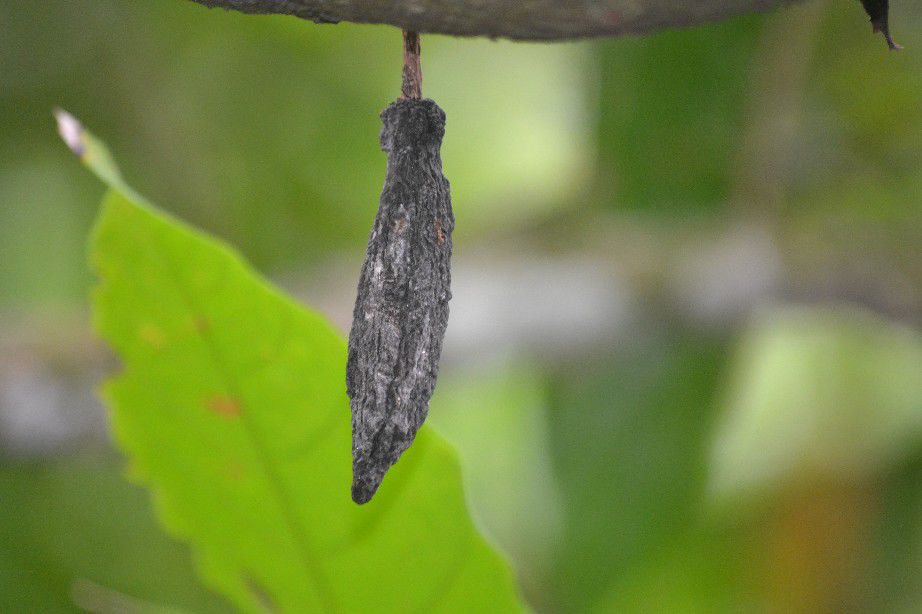 Fruition of the revitalisation of the cocoa industry push has been the hope of farmers across the country, but to date, no one has been able to benefit because the support has not been forthcoming.

Besides the poor state of access roads to estate lands and still-abandoned stretches of cocoa lands, farmers have had to operate without important machinery such as driers that minimise the risk of losing their crops.

This December has been called a cocoa farmer’s worst nightmare as most who had their cocoa in sun didn’t expect the deluge of rainfall that occurred just before Christmas.

In the valleys of the Northern Range, as well as across Central and South Trinidad, cocoa farmers scrambled to salvage what they could and worked through the Christmas season without rest because every day mattered for the drying of the wet cocoa.

One such farmer was Cyril Coo­per, known as the “Cocoa King” in Lopinot.

“This December was one of the worst in history for the drying of cocoa. In the heights of Lopinot, we got no sun at all. Cocoa that was not yet mature turned black on the trees. The ripe cocoa was good, only the colour of the shell was very dark.”

“I usually produce sun-dried cocoa, but because of the weather, I could not ferment it without going the extra mile. I called the Cocoa and Coffee Marketing Co-operative Society Ltd and requested drying facilitation, but they couldn’t assist as they had a lot inside.”

Cooper had 500 pounds (227 kilogrammes) of ripe cocoa to ferment, so he set about the task on his own. He covered it with the usual food-grade jute bag for the sweating process to begin, and every two days, he dutifully turned it up with the rabo, or rake, and shovel, both made of wood so the beans would not be damaged.

With each turn-up of the cocoa, the wet ones below came to the top and the floor was also dried. After eight days of turning up the beans, Cooper uncovered the beans and left them to dry. He spent most of the Christmas season in the cocoa house and managed to dry the cocoa, but the colour remained dark.

Because he had taken the initiative and worked through the rains in December to fill his orders for cocoa balls and raw cocoa beans, Cooper managed to minimise his losses unlike other farmers in the business of cocoa.

“Today, I think that cocoa is dying a slow death. People are cutting down the trees and replanting with short-term crops to make fast money. Because of climate change, we always have to look for the rain when we have cocoa in sun, more so now.

“Cocoa is a year-round business and you need to pay more attention to the changes, so that what happened in December will not catch you unprepared again.”

Cooper has been in the cocoa busi­ness for the past 40 years, having begun as a small boy then acquiring the 66 acres (27 hectares) of mainly cocoa estate. His vast experience in the business has earned him the respect of a great number of researchers and writers.

However, like those of similar profession across the country, the lack of important machinery such as a drier when the rain invades normally sunny months places the production of even the best of farmers in jeopardy.

Cooper hopes that driers or drying servi­ces can be made available so the cocoa industry could meet the demand, regardless of adverse weather conditions.

Black days for cocoa in rain

The Caribbean school system must place more focus on child and adolescent development, use more humility and engage in more in-depth collaboration with human development consultancies for the health and safety of our region’s youngsters. Peace structures can ensure, safety, wellness and sustainable development of our nations.

Caught up in coding

One of the most common issues faced by women of reproductive age in Trinidad and Tobago is polycystic ovary syndrome and its implications on short and long-term health. Not everyone diagnosed with PCOS will have significant symptoms as some patients have minimal or no symptoms.

A different side of Chutney music

Leave it up to chutney soca artiste and Karma front man Ravi B (Ravi Bissambhar) to usher in a new decade and Carnival season with hit songs and more collaborations.

A return to the Chutney Soca Monarch (CSM) arena is the ‘One Thing’ on KI’s mind this Carnival.

KI (Kris Persad), celebrates a decade in the genre in 2020. The three-time CSM became the youngest to win the title in 2012 with the breakthrough hit “Single Forever”. He reclaimed the crown in 2014 with “Runaway” and last won it in 2016 with “Same Gyal Twice”.