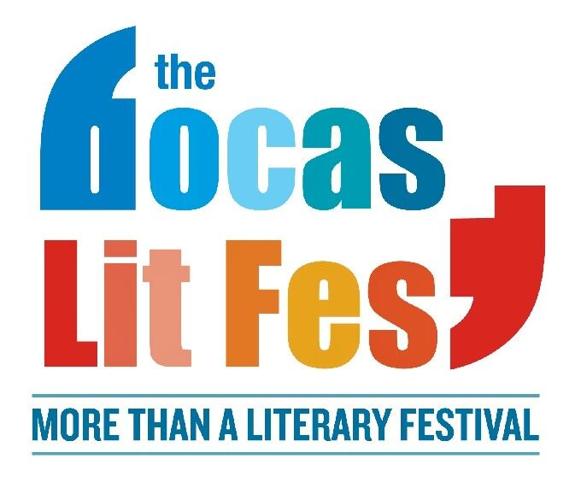 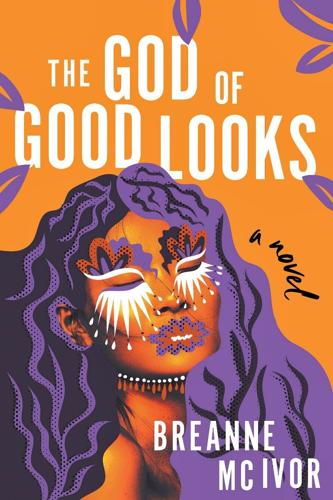 A monthly round-up of news about

Welcome to the latest instalment of the Bocas Book Bulletin, a monthly round-up of Caribbean literary news, curated by the NGC Bocas Lit Fest, Trinidad and Tobago’s annual literary festival.

Caribbean books continue to be prominently on the radar of international publishers’ trends, with much-awaited releases in poetry, fiction, and non-fiction scheduled for publication throughout the year. Smaller, dedicated Caribbean presses, such as Peepal Tree, have also unveiled a promising roster of titles, from well-established and emerging talents alike.

I’m Black So You Don’t Have to Be (Jonathan Cape), a provocative, enthralling memoir by Colin Grant, author of Homecoming: Voices of the Windrush Generation, weaves intergenerational voices across the span of the narrative, in writing Bernardine Evaristo calls “compelling and charming.”

River Sing Me Home (Penguin Random House), by the granddaughter of Windrush-era immigrants Eleanor Shearer, is set in slavery’s immediate aftermath on a Barbadian plantation, chronicling the desperate search of a mother seeking her stolen children.

Blackgirl on Mars (HarperCollins Canada) follows in the stylistic and emotional vein of Lesley-Ann Brown’s debut, Decolonial Daughter, as it traces the memoirist’s journey across the United States and back to Trinidad in search of her most authentically charged self.

Fire Rush (Jonathan Cape, UK; Viking, US) by Jacqueline Crooks, a debut novel “16 years in the making,” submerges its reader in the dub reggae scene of 1970s and 80s Britain, while offering profound meditations on feminist uprisings and police brutality.

The Human Origins of Beatrice Porter and Other Essential Ghosts (Catapult) by Soraya Palmer presents two Brooklynite Jamaican-Trinidadian sisters grappling with the spectres of infidelity, trauma, and suppressed secrets lingering in their family’s bloodline.

Suite as Sugar (Dundurn) by Camille Hernández-Ramdwar presents short stories set in Toronto, Havana, and Trinidad, steeped in superstition and folklore, in which characters grapple with the liminal space between the living and the dead, with dire consequences.

The God of Good Looks (Fig Tree, UK; William Morrow, US), Breanne McIvor’s debut novel, plunges the reader into the capricious, image-obsessed milieu of T&T’s fashion industry, while weaving a romance between two of its seemingly star-crossed inhabitants.

When the Vibe is Right (Balzer + Bray), the sophomore young adult romance novel by Sarah Dass, brings the spectacle of Trinidad Carnival to the romantic entanglements of an aspiring costume designer and popular social media influencer: sparks fly amidst the sequins.

Bath of Herbs (Peepal Tree) by Emily Zobel Marshall engages with the literary legacy of the poet’s grandfather, celebrated author Joseph Zobel, but embodies a fearless voice of its own in poems that address mixed-race identity, corporeal desire, and the trickster figure Anansi.

Uprooting (Canongate), winner of the 2021 Nan Shepherd Prize, is Trinidad-born, UK-based Marchelle Farrell’s debut, delving into the author’s discovery of belonging in her British country garden, while invoking ruminations on the escalating global climate crisis.

How to Say Babylon (Simon & Schuster) by 2017 OCM Bocas Poetry Prize winner Safiya Sinclair marks the writer’s official non-fiction debut: candidly revealing her struggles to emancipate herself from a rigid Rastafarian upbringing, the memoir explores the collision that emerges at the crossroads of modernity and antiquity.

Rashad Hosein emerged the winner of the 2022 NGC Bocas Youth Writer Award, announced at a ceremony at The Writers Centre, home of the Bocas Lit Fest, on January 7. The award, which confers a cash prize of $5,000, is sponsored by the National Gas Company of Trinidad and Tobago Ltd. Describing Hosein’s success, head judge Lisa Allen-Agostini remarked, “Unanimously, we found [Rashad Hosein’s] writing on par with the work of writers of much greater age. His accomplished résumé is a testament to both his talent and his tenacity…. I guarantee this is not the last time you will hear his name calling in a forum like this.” Launched in 2021, the NGC Bocas Youth Writer Award recognises and celebrates young authors of T&T birth or citizenship, aged 25 and younger. Hosein, 24, will appear in the official author line-up for the 2023 NGC Bocas Lit Fest, which returns to its in-person format, April 28 to 30.

Time to taste the Mambo

There is a new sauce on the market, with a pep in its step. This as Vemco Ltd launched its newest Swiss brand sauce called Swiss Mambo and it’s dubbed “the everything sauce”. The event was held at Samurai Restaurant, One Woodbrook Place, Port of Spain, and was introduced with a parade of mas, soca and even a rhythm section to introduce the new Mambo sauce which was served on literally everything.

That’s the approach BP Renegades will be taking at Sunday’s much-anticipated return of the National Panorama Semi-finals, at the Queen’s Park Savannah, Port of Spain.

Renegades’ award-winning arranger Duvone Stewart said, despite his band leading the preliminary round of judging with 268 points—for their rendition of the late Black Stalin’s (Leroy Calliste) timless classic “Feeling to Party”—they “start at ground zero” when they take the stage in the final position, 14, on Sunday.

The race to save planet Earth

A plan to fight hunger

Latin America and the Caribbean face significant food security challenges. The economic slowdown, the climate crisis, the Covid-19 pandemic, and the recent conflict in Ukraine have had profound effects on agrifood systems and food security.

Every 11 seconds, a company falls victim to a ransomware attack globally. Even worse, 59 per…

The Birth Of Plaisance Park