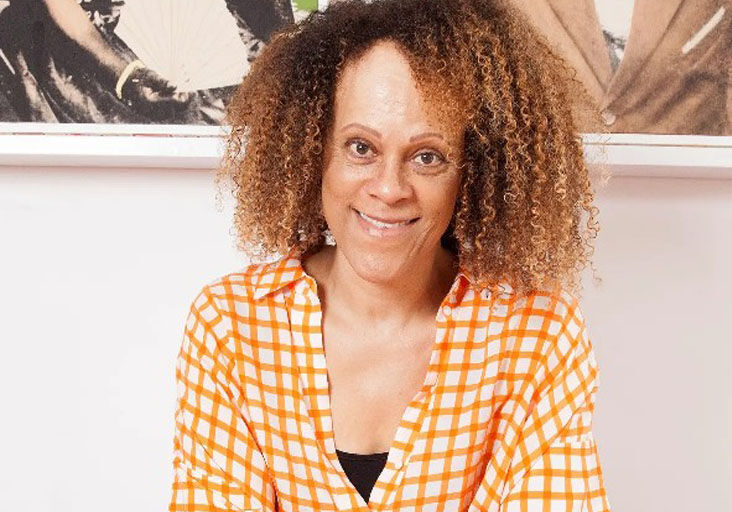 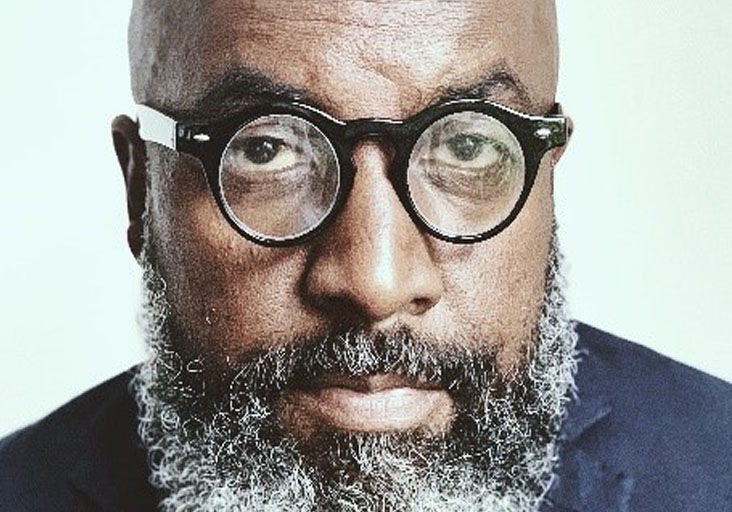 In its diverse subjects and themes, in the broad dispersal of both writers and readers, Caribbean literature has a global sweep. Two generations ago, Jamaican poet Louise Bennett-Coverley wrote about Caribbean people “colonising in reverse” —and, indeed, contemporary Caribbean authors have helped shift and broaden the focus of the international literary world, changing the conversation in every way.

Raising the international profile of Caribbean authors and building a broader readership for Caribbean writing outside the region has been a key objective of the Bocas Lit Fest for the past decade. Through strategic partnerships with international cultural agencies such as the Commonwealth Foundation and the British Council, as well as international literary festivals, Bocas has created opportunities for Caribbean writers to present and publish their work, and network with peers in locations ranging from the United States, Canada and Britain to Bangladesh, South Africa and Croatia.

When the Bocas team began preparing for 2020—the festival’s tenth year—one of their plans was a “Bocas UK” tour in the autumn, with events at various partner festivals across Britain, taking Caribbean-based writers to meet new audiences. Then the Covid-19 pandemic intervened. But although a physical tour was no longer possible, the spirit of the initiative was preserved through a series of virtual events in recent months.

Kicking off in August was an online session hosted by the Islay Book Festival in Scotland, whose 2020 virtual programme had an “island” theme. Writers Heather Barker of Barbados, Angela Barry of Bermuda, and Kendel Hippolyte of St Lucia joined Bocas programme director Nicholas Laughlin for a discussion sparked by the 2018 anthology So Many Islands: Stories from the Caribbean, Mediterranean, Indian and Pacific Oceans. Broadcast on YouTube, the conversation ranged from the effects of the pandemic on Caribbean countries to issues of climate change and racial justice, all rooted in the writers’ pieces in the anthology.

Mid-October brought another international NGC Bocas Lit Fest event, this time at the UEA Live festival, hosted by the University of East Anglia and totally virtual in 2020. Home of the UK’s oldest and most prestigious creative writing programme, The YouTube event “NGC Bocas Lit Fest Celebrates Caribbean Women’s Writing” featured Guyana-born Tessa McWatt, winner of the 2020 OCM Bocas Prize for Non-Fiction with her memoir Shame on Me; Trinidad-born Ingrid Persaud, whose novel Love After Love is short-listed for the 2020 Costa Book Award for Best First Novel; and Ayanna Gillian Lloyd, a Trinidadian writer currently pursuing a PhD at UEA, whose debut novel, The Gatekeepers, will be published in 2022. The three writers were joined by Prof Alison Donnell of UEA, a noted scholar of Caribbean literature.

In November, the focus was on the Domi­nica-born writer Jean Rhys (1890–1979), author of the celebrated novel Wide Sargasso Sea, who was the subject of a virtual discussion hosted by the Royal Society of Literature and the British Library, in partnership with the NGC Bocas Lit Fest. “What’s So Great About Jean Rhys?” was a frank conversation about the author and her significance in Carib­bean and world literature. Chaired by BBC presenter Shahida Bari, it included Lauren Elkin, a US writer based in France; British novelist and journalist Linda Grant; and T&T poet and critic Shivanee Ramlochan, who is also a member of the Bocas Lit Fest team.

The final event in the 2020 virtual “Bocas UK” series, in December, was a partnership with “Your Local Arena”, an ongoing project produced by Lucy Hannah and Speaking Volumes, and funded by the England Arts Council. Drawing on the BBC’s famed Arena archive of documentaries dating back to the 1970s, this special event marking the Bocas Lit Fest’s tenth year, Your Local Arena presented a curated online collection of videos and texts by past Bocas authors who also participated in Your Local Arena, including OCM Bocas Prize winners Olive Senior, Vladimir Lu­cien and Monique Roffey, alongside others such as Bernardine Evaristo and TS Eliot Prize winner Roger Robinson.

writers not shelved yet

As the Bocas team explains, the idea for a physical UK tour by Caribbean writers hasn’t been shelved, merely postponed by Covid-19. And while the world waits for the wide release of a vaccine that will allow in-person events and international travel to safely resume, the festival plans to continue its virtual programming and partnerships, always seeking to take Caribbean writing to new audiences around the world.

The Bios and Bookmarks series, for instance, which just ended its third season with 2019 Booker prize winner Bernardine Evaristo, will continue in 2021 with its one-on-one sessions with internationally based writers, who read from their books, engage in insightful conversation and take questions from the audience. The series is livestreamed via Facebook and so was Lit’s Be Real, the recently ended series hosted by writer Amanda Choo Quan, which also built on the festival’s international network by inviting international publishing professionals who gave practical advice to Caribbean-based writers seeking to further their careers.

As the NGO (non-governmental organisation) wrapped up a successful ten years, its founder was sure that the work of the Bocas Lit Fest is not yet done, “I can see another two decades of work still to do, at least. I am very grateful to our sponsors, especially our title sponsor, the National Gas Company, and the many people and global partners who have made this journey with us and our writers and helped us get this far.”

Patrice SadaphaL has merged her love for photography and sightseeing to create a bit of nostalgia for Trinis, particularly those living abroad or those who aren’t venturing out much due to the Covid-19 pandemic.

A call to recycle!

Consumer-grade technology has gone from convenience in modern life to necessity for most. Wi…

“Expect Lil’ Bitts like you’ve never seen her before.”

That’s what soca act Lil’ Bitts (Shivonne Churche-Isaacs) says fans of the genre can anticipate from her upcoming documentary Talawa.

Bitts says Talawa, which comes from the Jamaican saying “likkle but talawa” meaning small but strong, will give fans a window into her creative process, as well as a unique behind the scenes look into the daily life of a soca performer.