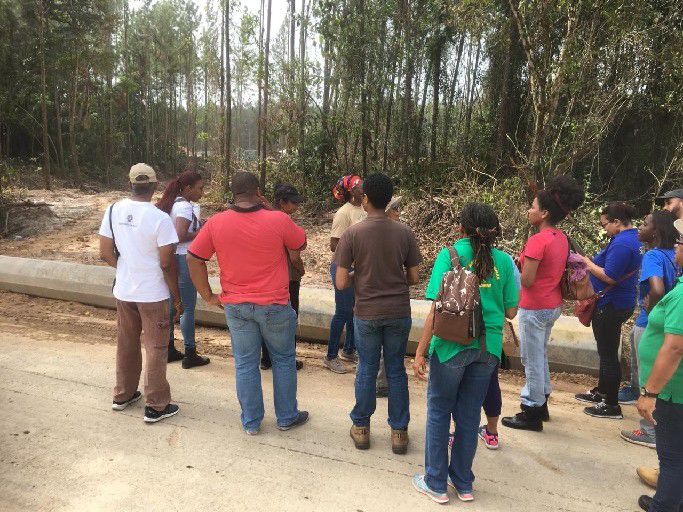 getting together: Community members gather at Aripo. 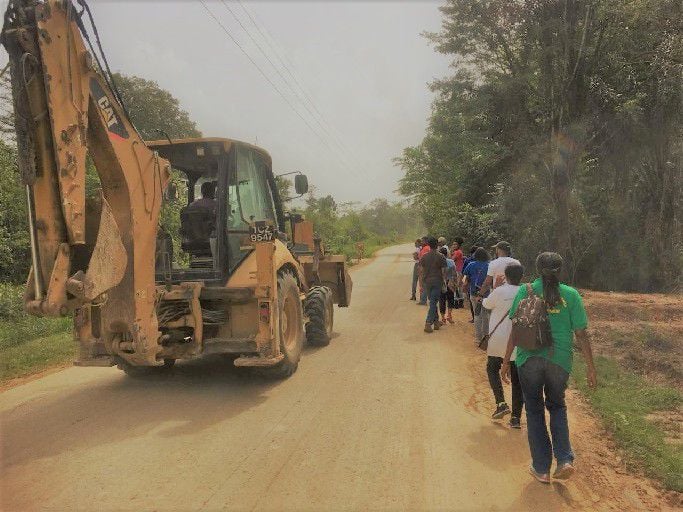 common cause: Excavators going to quarry.

getting together: Community members gather at Aripo.

common cause: Excavators going to quarry.

On September 6, an open letter which was signed by 60 civil socie­ty organisations was hand-delivered to the Office of the Prime Minister (OPM), urging the Government of Trinidad and Tobago to sign and ratify the Regional Agreement on Access to Information, Public Participation and Justice in Environmental Matters in Latin America and the Caribbean (also known as the Escazú Agreement).

The Escazú Agreement is a landmark treaty, developed by countries in Latin America and the Caribbean, that seeks to secure the rights of access to environmental information, public participation in the environmental decision-making process and access to justice in environmental matters, particularly for those persons and communities whose voices are often silenced.

This advocacy around the Escazú Agreement is made even more important as the Government gets ready to make its first voluntary national review on its implementation of the 2030 Agenda for Sustainable Development.

The Caribbean Natural Resources Institute (Canari) is calling on Trinidad and Tobago to ratify the Escazú Agreement.