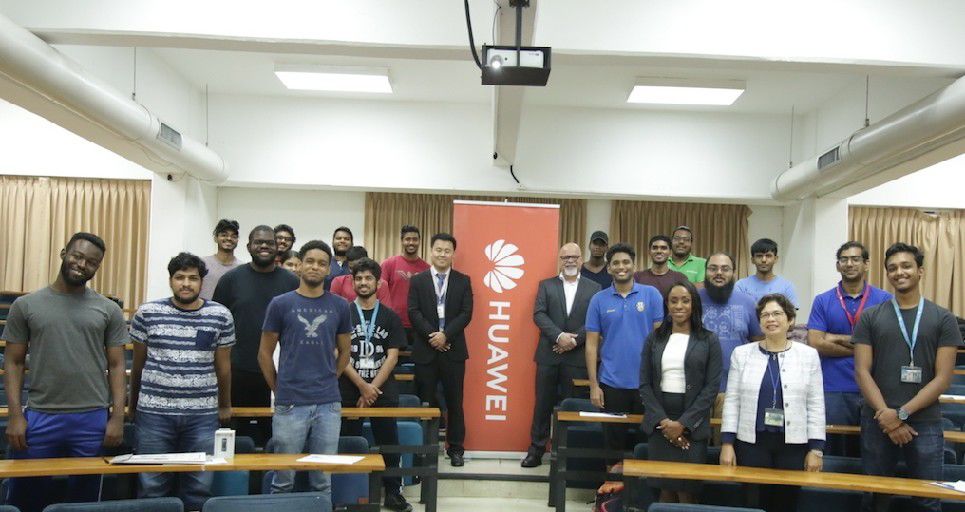 Signed up and ready to compete: UWI St Augustine students are pictured with UWI staff and Huawei representatives. 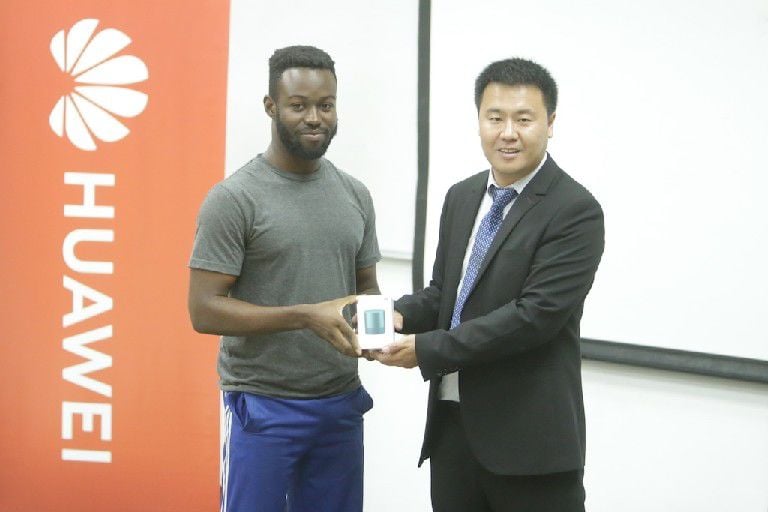 LUCKY STUDENT: Huawei’s Regional Training director Mr Jiyuan presents a prize to one of the lucky students who attended the launch event held at the UWI St Augustine campus on October 31. 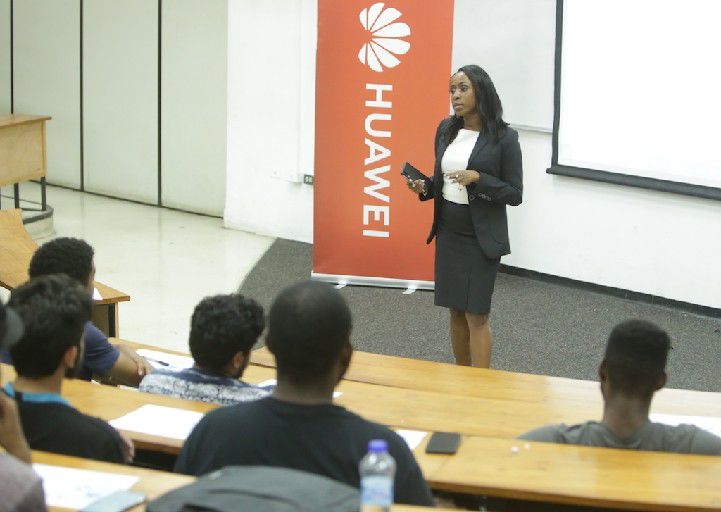 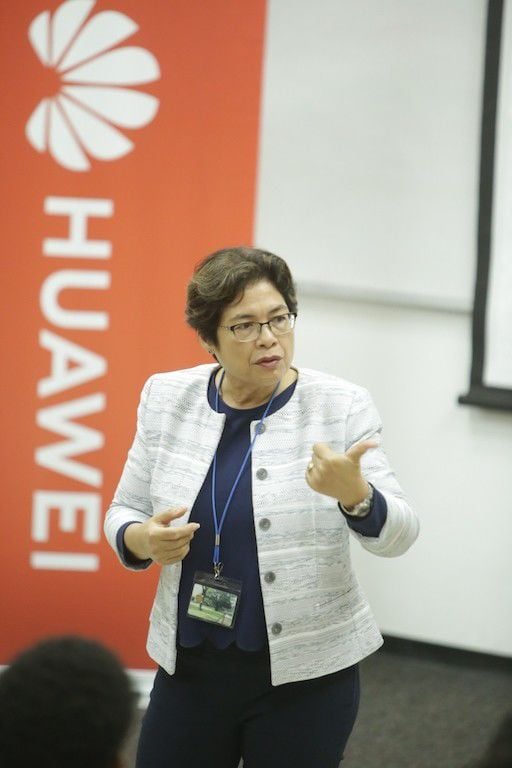 Signed up and ready to compete: UWI St Augustine students are pictured with UWI staff and Huawei representatives.

LUCKY STUDENT: Huawei’s Regional Training director Mr Jiyuan presents a prize to one of the lucky students who attended the launch event held at the UWI St Augustine campus on October 31.

For the very first time, Trinidad and Tobago will be participating in the Huawei Global ICT competition—making it also the first time that an English-speaking country in the Caribbean will be competing.

On October 31, Huawei launched the 2019-2020 competition at The UWI Faculty of Engineering in St Augustine. Within one week, just over 30 enthusiastic undergraduate and postgraduate students, mainly from the Department of Electrical and Computer Engineering, have signed up. At this time, only students registered at The UWI, St Augustine campus will be eligible to participate.

Following the October launch, the students who have registered have until February 2020 to study for the preliminary round which will entail an online examination. To prepare, they will have full access to the Huawei Academy e-learning platform provided to the university by Huawei, which will give them access not only to study materials and resources, but also mock exams which they can take as often as they wish.

Students will have to choose one of two tracks in which to compete: Network or Cloud. Huawei will fly the six UWI students with the highest scores to Panama in April to compete in teams in the regional final against students from all Latin American countries. If they succeed, then Team UWI of T&T will go on to Shenzhen, China, in May for the global final, also courtesy Huawei. Currently, over 100,000 students from 1,600 universities and colleges from 61 countries around the world are part of this competition, which began in 2015.

Participants will have the opportunity to learn and be certified in marketable ICT skills, to enhance their job prospects, to network with other students and IT professionals globally, to learn about other cultures, and to win prizes.

Ten of the UWI students who registered on the day of the launch have already begun collecting prizes, as Huawei’s Regional Training Director, Jiyuan, presented Huawei wireless speakers and Huawei talk bands at the raffle draw which closed off the programme.

Dr Kim Mallalieu—UWI’s Senior Lecturer, Department of Electrical & Computer Engineering and Head of the Communications Systems Group—gave the welcome remarks at the launch and encouraged the students to take advantage of the opportunity the competition offered. Noting that UWI and Huawei had already partnered with TSTT to set up an Innovation Lab that will be opened later this month, she said discussions had also begun regarding UWI becoming a Huawei ICT Academy. This, she said, as Huawei continued its Seeds for the Future Programme with the University, where the company selects top students to travel to Beijing and the Huawei headquarters in Shenzhen, China, for a two-week cultural and technical learning experience.

Explaining details of the competition, Merivaldo Da Silva, Huawei’s Eco Talent Engineer, told the students that for the Network track, contestants will be tested in Routing & Switching Network Security and Wireless-Lan. For the Cloud track, they will be tested in Cloud Computing, Cloud Service, Storage, Big Data and Artificial Intelligence. Da Silva was enthusiastic about the learning opportunities and the tools students would be able to access, including Huawei’s incredible online simulators that included routers, switches, access controllers, firewalls, and that will allow users to create their own topography and simulate different protocols. In the finals, contestants will be working on real equipment, he added.

The competition rules are simple:

• For the Preliminary Round, all students can participate in the ICT competition.

• For the National Round, the teams that represent each university should at least have Huawei certification associate level and be from universities that have been established as Huawei ICT Academy.

• Age limit: No older than 29 years from the day of registration.

• Each contestant can register for just one track (Network or Cloud), double registration is not permitted.

• Global Final candidates must be from the same university.

• Previous global finalists are not allowed to participate.

UWI St Augustine students wishing to register can use the link https://e.huawei.com/cn/talent/#/ict/contest?compId=85131949 or scan the QR Code which is available from the Electrical & Computer Engineering Department, the Faculty of Engineering office, their friends who have flyers, or the flyers that were circulated online. While there is no set deadline for registration, students should do so early to maximise their access to the study materials.