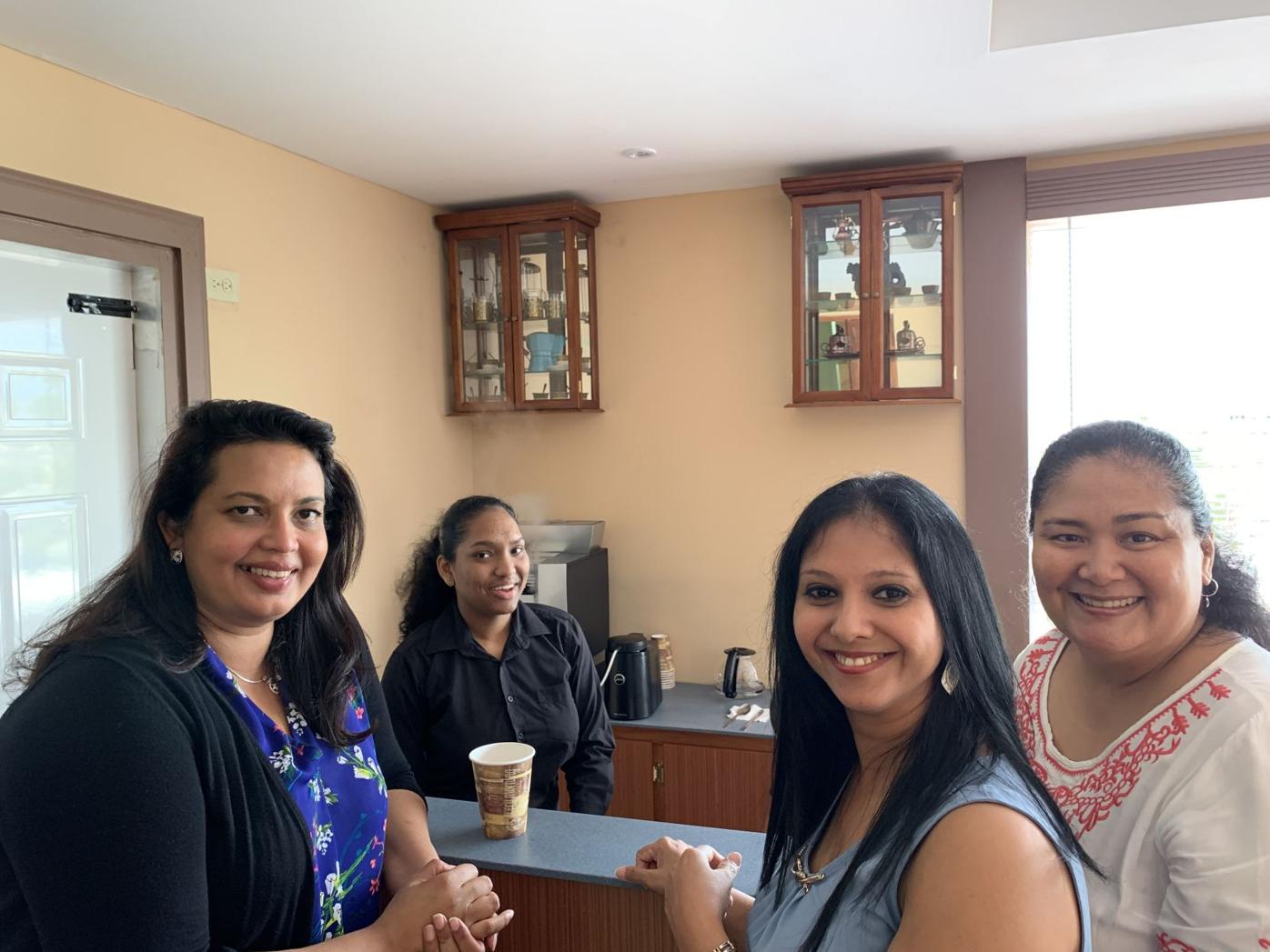 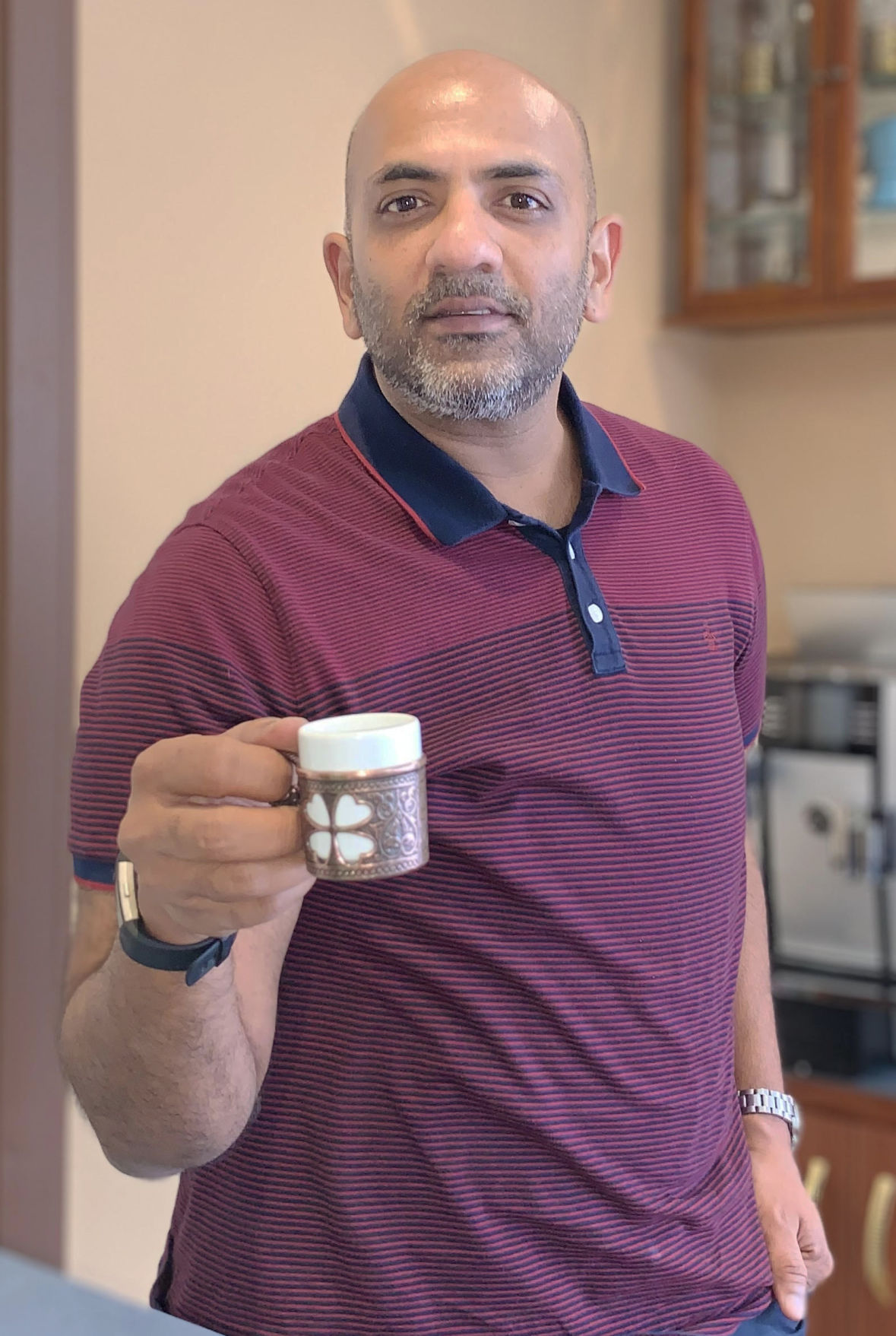 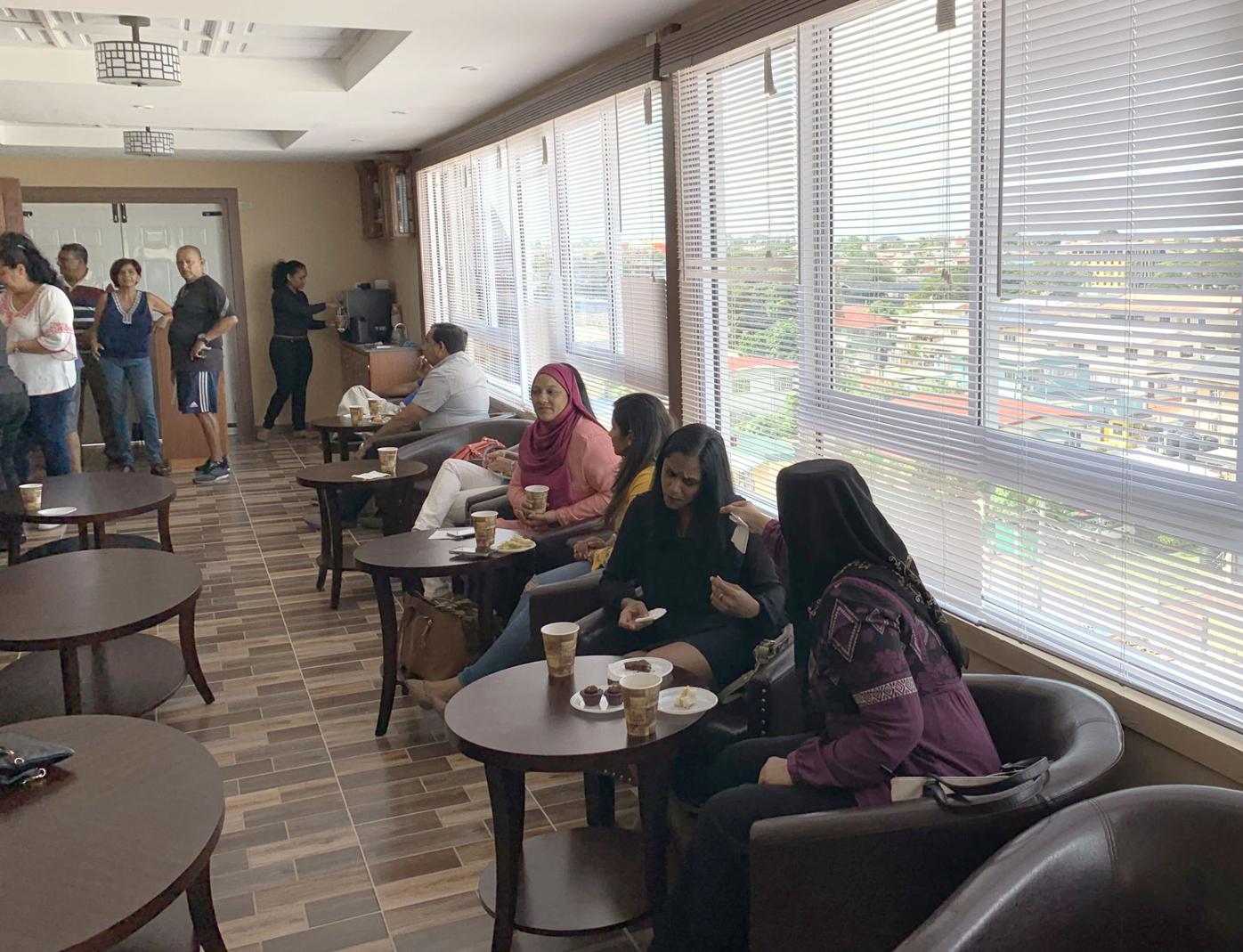 For coffee-lovers looking to get their next caffeinated fix, there is a new coffee shop coming soon on the market.

Ready to serve up an exciting range of coffee selections, which will infuse local and foreign coffee beans set to tantalize the palette.

Freshly brewed and piping hot, this aromatic blend has a little something extra for those looking for an incredible coffee experience said owner and founder of Imani Roastery and Café, Idrees Omardeen.

The quaint little establishment located on Cipero Street in San Fernando will have a coffee tasting on Saturday to launch its Roastery.

Showcasing aspects of the roasting process as well as the importance of bean selection, coffee enthusiasts will have an informative session from bean to cup.

Omardeen, who considers himself a coffee aficionado, says he was not satisfied with the coffee offerings currently available on the local market.

Eager to do something about it, Omardeen says his love for coffee fuelled him to do research into the industry.

He said, “I’m into coffee for a long time now, since I’ve been running the accountancy school at Cipero Street in San Fernando, which is now the location of the new roastery and cafe. Now that the school is no longer operational, I have to do something to supplement my income. I thought about having a coffee business since it was something I have a passion for already.”

He said, “It is very hard to get local (coffee) beans here. The quality sometimes may not be up to what a true coffee connoisseur might be looking for, so I decided to do something about it.”

Omardeen says while he was keen on getting his coffee beans from a local supplier, it was an arduous task, which provided very little gain.

He said, “I decided it was time for me to do my own roasting and bring out a premium product at a reasonable cost.”

Despite a challenging economy seeing the potential benefits that may lie within the coffee sector is a risk, Omardeen says he is willing to take.

He said, “The coffee industry is growing at a rapid pace worldwide. Coffee is the second most widely traded commodity in the world after oil. I see there is room for growth.”

Omardeen’s choice of coffee beans are green beans, but he says the trick in getting the perfect cup of coffee comes down to the roasting process.

He said, “How I roast my beans is my secret. It is something I have done through trial and error for the past year to get the timing down right. Now I can serve up a cup of South’s finest coffee. The launch this Saturday is all about the roasted beans.”

According to Omardeen, Brazilian coffee beans are mainly imported to Trinidad, but he is curious about other types of coffee beans in other parts of the world.

Hoping to enrichen the coffee-experience for coffee lovers, Omardeen is constantly tweaking his formula to achieve coffee perfection.

“I think there is a market for it in Trinidad since the appeal for coffee is growing locally and globally. We can look at it as a way of diversifying the economy. Even though it is a recessionary time, the coffee industry is still growing at a rapid pace,” Omardeen said.

The cafe which has a seating capacity of 60 boasts of an enticing coffee menu. Customers will get a full range of coffee selections as well as sumptuous desserts and sandwiches.

Imani Roastery and Café will officially open its doors in January, but customers can get a sneak peak of the establishment’s modern décor on Saturday.

Like many other events, an annual John Lennon tribute concert that takes place in his adopted city of New York on his October 9 birthday has been forced online because of the coronavirus pandemic.

Tiny Rubik’s Cube goes on sale in Japan for anniversary

It was created to mark the 40th anniversary of when the original 3-D puzzle went on sale in Japan.