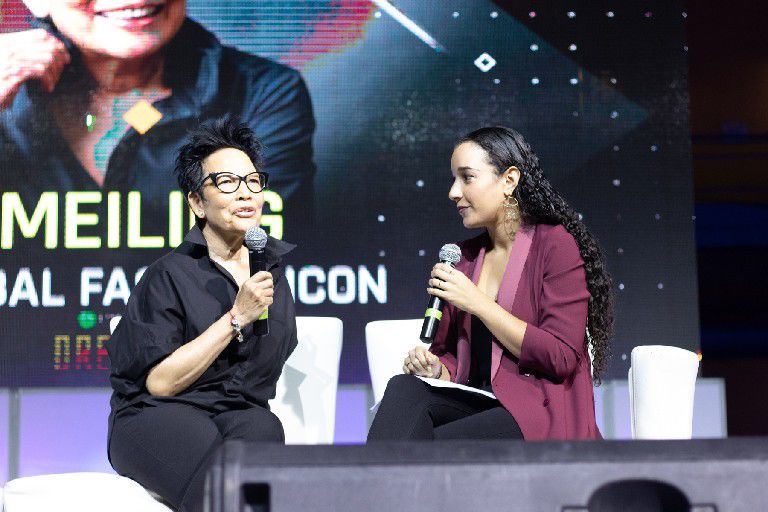 GRATEFUL: Fashion Icon Meiling shares her journey during her interview with Bianca Alexander. 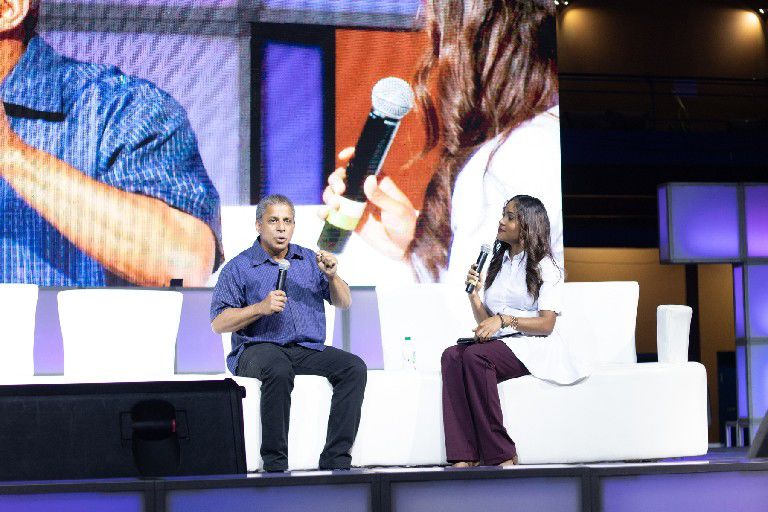 GRATEFUL: Fashion Icon Meiling shares her journey during her interview with Bianca Alexander.

MORE THAN 3,000 excited secondary and tertiary-level students, from 50 schools across the country, packed into the auditorium of the Centre of Excellence, Macoya, on Friday to take part in the highly anticipated conference segment of the bmobile Dream Big Expo. The event scored major points from students who got the chance to interact with professionals in diverse fields, including Caribbean fashion icon Meiling, chef and popular food blogger Emily Narayansingh, and renowned scientist Dr Roger Pulwarty.

The two-day event, powered by bmobile, and hosted by radio personality Jared ‘Major’ Penny, was a perfect balance of education and entertainment, with acts such as Daniel Griffith and 2 Cents Movement performing.

Darryl Duke, TSTT’s senior manager, enterprise operations, who addressed the students, said the company was thrilled to host the first career showcase of its kind in Trinidad and Tobago, as it was yet another way to empower and provide opportunities for the next generation of leaders. Duke also took the time to encourage students in attendance to think outside of the box, sharing with them the extraordinary story of Sebastian Martinez, an American boy, who, at just 11 years old, is the CEO of his own sock company, called Are You Kidding? which he manages with his 13-year-old brother, Brandon, the director of sales.