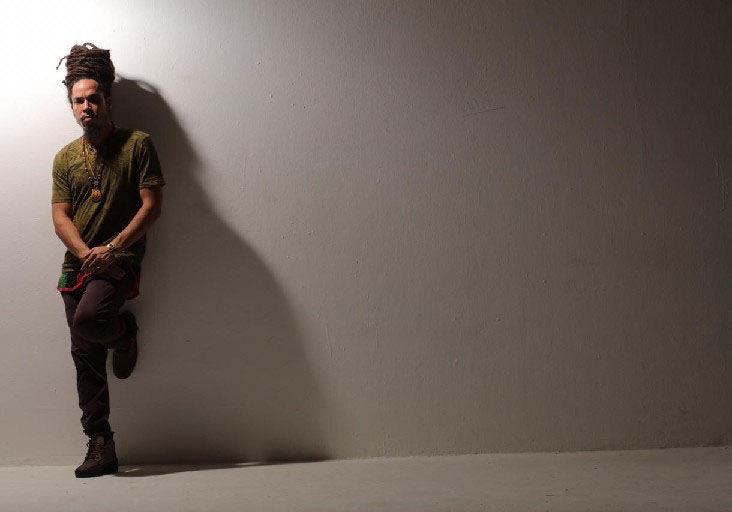 ON A MISSION: Levi Myaz (Levi Mayers) is carrying on his father’s musical work. 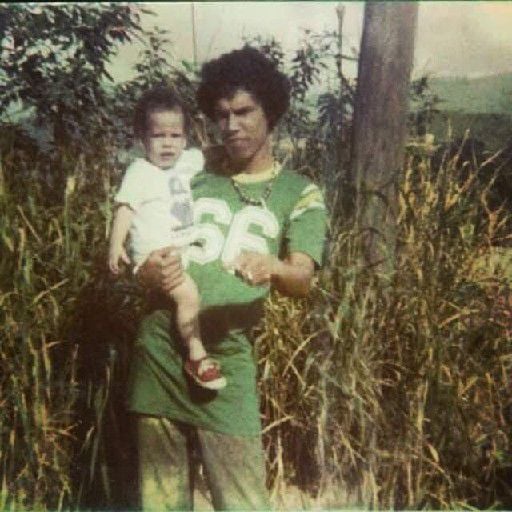 LIKE FATHER, LIKE SON: The late Richard “Nappy” Mayers holds his son Levi Mayers in this old family photo. 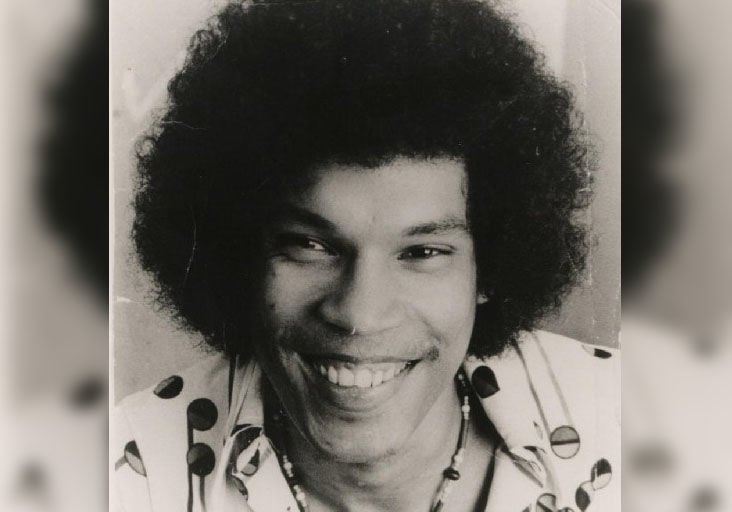 AHEAD OF HIS TIME:

ON A MISSION: Levi Myaz (Levi Mayers) is carrying on his father’s musical work.

LIKE FATHER, LIKE SON: The late Richard “Nappy” Mayers holds his son Levi Mayers in this old family photo.

AHEAD OF HIS TIME:

The timeless sound of Richard “Nappy” Mayers makes a return to a local stage this weekend.

Nappy’s son, Levi Mayers (stage name Levi Myaz) has assembled an all-star cast of artistes for the “Ole Time Days” concert tribute to his deceased father to be held at Kaiso Blues Café, Wrightson Road, Port of Spain, tomorrow. Nappy passed away from heart complications in December 1993. He was 41.

Pannist Len “Boogsie” Sharpe, rapso act Ataklan (Mark Jiminez), soca songstress Terri Lyons and singer Nadie La Fonde, among others, are all confirmed to lift their voices and instruments in homage to the Music Man, as the vibrant Nappy was known.

“He is a legend in his own right. The musical works he left and the way he lived, his live-ity stayed with people and they still talk about him and his music to this day,” Levi told the Express yesterday.

While Nappy is revered in music circles his works and contribution are yet to be recognised in a significant way on a national level, Levi said.

“There are a few people who have recognised him and we give thanks, but from a governmental and corporate level generally his works and contribution are very much overlooked. It’s sad, but he is not alone. It’s Trinidad and Tobago we live in and as a people we tend to do that with our achievers and our stars,” he said.

Nappy is best known in popular culture for his acoustic calypso classic “Ole Time Days”. A deeper dive into his extensive musical catalogue reveals an experimentation of sound that was decades ahead of its time. His songs “Celebration Time”, “Ebony Girl” and “Let Yourself Go” demonstrate his desire to create a universal sound.

Levi has made it his personal mission to keep his father’s memory alive by sharing his sound with contemporary audiences. To achieve this he not only shares the classics as written and performed by Nappy, but also new music he creates in keeping with his father’s philosophy of experimentation.

“It is extremely important for me to keep his memory alive. I am honouring the ancestors, I wouldn’t be here without them, I am them and they are me.

“I do need to keep more events like this and continue to make more music because it’s in my blood, I can’t deny it, I am a Mayers, the music must carry on and live on,” Levi said.

Levi has recorded and released calypso and soca music in the past. He has also delved into reggae production and recordings and at times has been criticised by calypso purists for doing music outside of the genre.

Like his father, however, he maintains that music is universal and should not be restricted to any geographical location.

“Music is a vibration that goes all throughout the universe. Calypso singers were inspired by the universe. It just depends on how people think, their perspective. I have a universal approach.

“I can’t please everybody, I have to do what I think is right. Bob Marley inspired me and even my father Nappy inspired me to do reggae music so this idea that reggae is for Jamaicans and calypso and soca is for Trinidadians, that doh make sense.

“When everybody else come from all over the world and sing a soca we have no problems with that. The world is a big place. I does hold my lil corner and do my thing,” he concluded with a smile.

ON February 26, 1970, around 200 protesters descended on the Royal Bank of Canada on Independence Square, Port of Spain. They were there to commemorate the first anniversary of protest action taken by Caribbean students against institutionalised racism at the Sir George Williams University in Montreal, Canada.