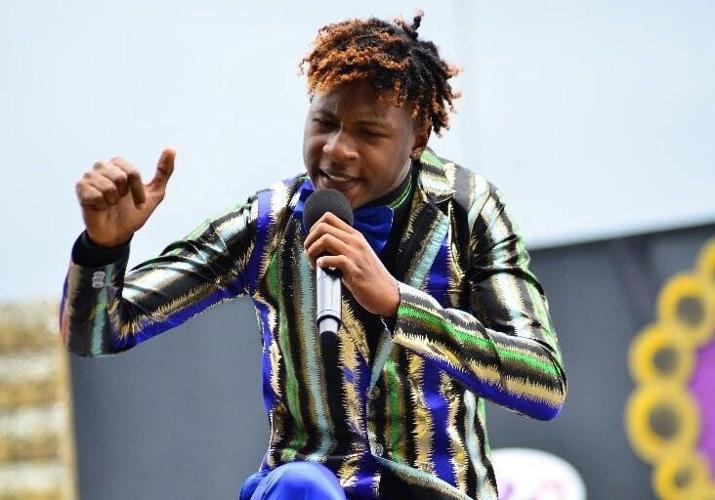 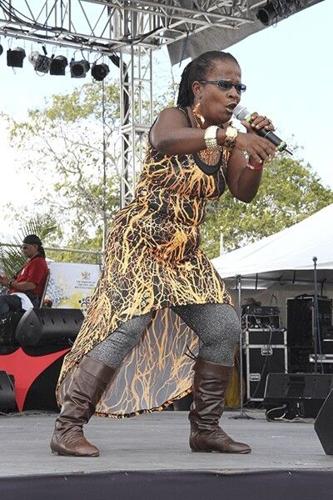 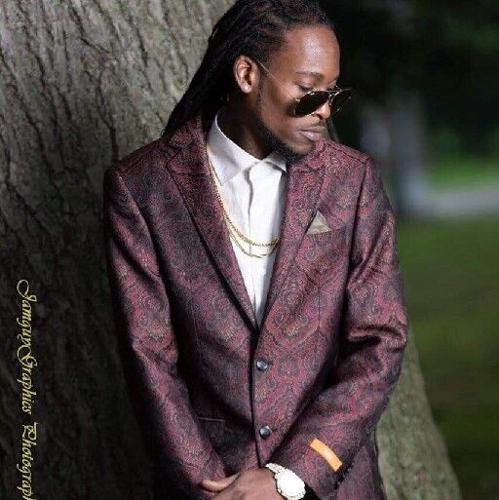 The Kaiso ShowKase calypso tent will pay tribute to the late Black Stalin at their 2023 Carnival debut on Friday.

Black Stalin (Leroy Calliste) passed away on December 28. His grandson extempo singer Kevan Calliste will get the tributes started on opening night, with tent manager Ras Komanda closing the show.

“Black Stalin is one of south, and Trinidad and the Caribbean and the world’s biggest revolutionary in the art of calypso. By no stretch of the imagination we could let the season pass and not pay tribute to Stalin. We decided as an executive to keep the tributes coming,” Ras Komanda told the Kitcharee on Friday afternoon. Komanda said the Stalin tribute will only open and close the show, so as not to affect the presentation of new material from their talented cast.

“We doh want to take away from the new songs being presented by the artistes. We have a lot of new and upcoming talent at the tent with all the different flavours: humour, rapso, chutney and of course social and political commentary. Some biting songs boy from people like Lady Gypsy,” he beamed.

Komanda said Kaiso ShowKase also boasts an even split of male to female performers with ten men and ten women on their cast.

“One thing we applaud weself in doing is having a good mixture in terms of males to females in we cast. We have ten ladies in a cast of 20 so that tells yuh we do make joke. We try to spread it evenly across the board. And not a lot of calypso tents could say that,” he added.

A place of free expression

Formed during the 90s with a mission to re-establish a calypso movement with a vision towards the development of the art form together with the practitioners of the art, Kaiso ShowKase allowed a space for the South-Central region of the country to express their art through music.

Over the past three decades star acts like Machel Montano, Prince Unique (Jeffrey Thomas), Short Pants (Llewellyn Mac Intosh), Abbi Blackman and the late Kenny J (Kenwrick Joseph), among others, have performed at the tent.

In keeping with that vision the tent has introduced a number of debutants in 2023 including: Kerise Pascall, Nicholas Lucas, Curlissa Charles, Tamieka Darius, Rivaldo London and Kerry John.

Komanda said every single act will have a chance to perform each night as their tent doesn’t believe in “benching” talent.

“We doh have people benching. We not going to ask anybody to come here and sit down backstage and not sure if they going on stage Every night, everybody performs. Once we pick a cast everybody performing. So tell de people get their tickets early and come out and see we. It go be niceness,” Komanda concluded.

Strike up the rhythm section, signal the strings and cue the brass line, calypso music is making a full return to the stage tonight.

These islands’ mother genre of music is set to play from coast to coast with nine tents across Trinidad and Tobago opening their doors this weekend.

The Secrets of the Reform Sugar Factory, revealed

OF all the available places along the riverbank this water bird chose to alight, this was ri…

Agriculture in his blood

FOUNDER and executive director of WHYFARM Alpha Sennon has been named one of the world’s leading social entrepreneurs by Ashoka—a globally recognised organisation based in the US that builds and cultivates a community of young changemakers and institutions from more than 95 countries.

A new study from Columbia University in New York reports that just five minutes of walking every half-hour can offset some of the most harmful effects of sitting for long periods.