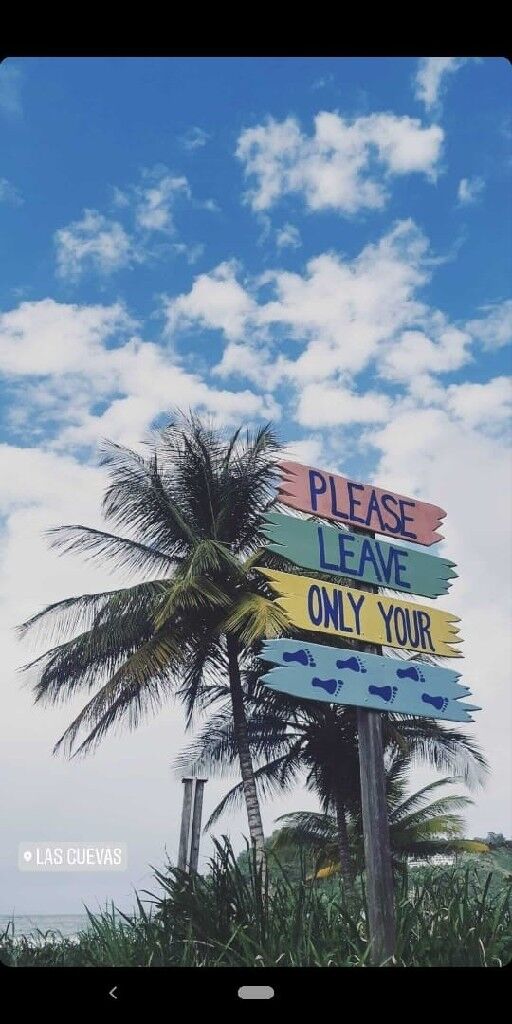 STOP THE LITTERING: For the good of the environment. 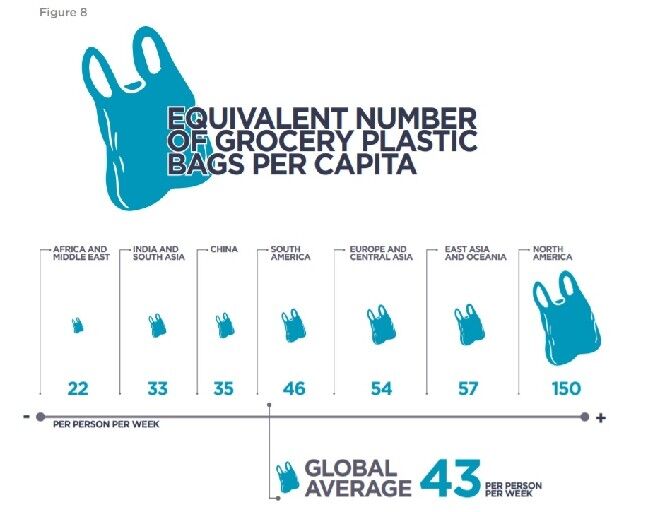 STOP THE LITTERING: For the good of the environment.

AS our beaches remain closed to curb the spread of the Covid-19 pandemic, we can only imagine the cleanliness of these coastal spaces. However, once beaches are reopened we must learn to leave only our footprints on the sand.

We are all too familiar with the garbage found on our shores and waterways. It is a shared experience to come across litter on beaches across Trinidad and Tobago; in fact, you could even tell the popular beaches by the presence of more litter. Some of these experiences that you may be able to relate to include:

• Settling on a spot of sand trying to avoid discarded pieces of packages, wrappers, Styrofoam, bottles, and plastics;

• Bathing in the sea and being touched by an old snack pack or seeing a plastic bottle drift by on the water’s surface.

These are all common, fun-spoiling, dirty and unfortunate experiences that beach-goers face when visiting popular beaches in our country; more so Trinidad than Tobago.

While conducting fieldwork for the Institute of Marine Affairs, researchers often encounter marine litter in places that the general public has no access or places not visited by most. Marine litter refers to “items that have been deliberately discarded, unintentionally lost, or transported by winds and rivers, into the sea and on beaches” (EU, 2010). These items of waste have been found in beaches, bays, and mangrove forests across the country, which would also eventually make its way onto our shorelines and into our oceans. Researchers have found marine litter in the most unlikely places, even places not primarily exposed to human communities, such as Antarctica.

Now that we know what marine litter is, why should we care about it?

Aside from the unsightly image and visual nuisance that marine litter contributes, it has the potential to cause injuries to visitors and beach-goers who may encounter it. Additionally, there is the cost of cleaning up coastal and marine areas; a necessity that is required to avoid negative impacts on the tourism and fisheries sectors. Marine litter also adversely affects animals and people in the following ways:

• Entanglement: marine life such as sharks, whales, dolphins, rays and turtles get entangled in fishing nets and lines, balloon ribbons and ‘six-pack’ rings. This makes it harder for them to breathe, and move, and impairs their ability to catch prey or avoid being preyed upon. Entanglement also causes lacerations and infections, which often results in strangulation, suffocation and drowning.

• Habitat Destruction: marine litter causes damage to coral reefs, fish nurseries and has been shown to even impact seabed composition, affecting establishment and growth of plants such as seagrass and seaweed. This affects most marine life.

• Human Health: There is a major concern that plastic is added not only to the food chain of marine organisms, but to humans as well. A recent study has shown that we could be consuming roughly a credit card’s weight (five grammes) of plastic every week (University of Newcastle, 2019). The presence of plastics in our diet has detrimental effects on our health.

An estimated 80 per cent of marine litter comes from sources on land, which means there are more land-based sources of this pollution than marine-based.

Why are coastal clean-ups important?

Not all marine litter “breaks down”, or is biodegradable. Plastic fragments break up into smaller pieces until they are microscopic. When such pieces are less than 5mm in size, they are called microplastics. That is the size of animals like plankton and so it is impossible to be removed from oceans. Further, microplastics enter the food chain of marine life, from simple single-cell organisms to the much more complex animals. That is why coastal clean-ups are important. Plastics must be removed from the environment before they reach the seas and oceans. Microplastics can be formed from the fibres of clothing, micro-beads found in personal care products, dust, or be broken down from larger plastics items such as tyres and food containers. According to Boucher and Friot of the International Union for Conservation of Nature (IUCN), estimates show a release of 1.53 Mtons (million tonnes) per year of microplastics, which equates to each person in the world throwing away 212 grammes of plastic a year, or 43 plastic grocery bags into the ocean.

Imagine one of our leatherback turtles eating plastic bags thinking it was jellyfish, or a manta ray caught in a fishing net, or even a shark that has eaten a fish that had plastics in its stomach. There is much that each and every one of us can do to contribute to a safer and cleaner ocean. Here are some tips.

1. When visiting a beach, walk with a garbage bag and get into the habit of not just cleaning up after yourself, friends and family; but also picking up other litter close by.

a. Reduce the number of single-use plastics, since they make up the bulk of litter in the marine environment. Stop buying straws, plastic forks and plastic bottles. Walk with your own reusable cutlery.

c. Recycle glass bottles, plastics and tetra pack containers. There are close to 60 iCare bins nationwide. Visit their website and social media pages to locate the closest facility. There are even bins at the more popular beaches such as Maracas, the Chaguaramas and Mazanilla Boardwalks, Vessigny and Macqueripe.

d. Reuse plastics you already own.

3. Get involved in clean-up activities, whether it is on land or on a beach. Everything we do on land affects our coasts and seas whether it is in your backyard, or the road in front of your house. Waste gets into the drains, which flows into rivers and eventually into the sea.

4. Support, talk about, share and advocate for laws and policies like the lapsed Beverage Container Bill of 2012. Laws and policies, whether local, regional, and international, are only effective if implemented and enforced. How these regulations are enforced is what makes the difference.

Consumers and citizens hold the power! Clean-up to protect and save our beaches, seas and oceans. Don’t you want your children and future generations to be able to experience a clean and healthy marine environment? Let us all do our part in making this a reality as coastal stewards.

For more than three decades that timeless lyric from calypso icon David Michael Rudder has comforted many a pining West Indian heart, stuck in the hustle of big city life on both sides of the Atlantic.

Rapso of a Black Man's resistance

AFTER a long hiatus, the exceptionally talented rapso artist Dixie-Ann Joseph, better known as Shakeela is back with new music. With some prodding from the youths of her Back Ah Yard Youth Development Programme she penned the words of her latest track “Irie Christmas” which was officially released on Wednesday on Wack Radio 90.1 FM.

She’s waiting, for you

Rhonda Knights is the undisputed female hip-hop queen of Trinidad and Tobago and this incontestable fact facilitated her rise to acclaim in the 90s in Trinidad and Tobago, but she’s far from done. As fierce as she’s ever been, Sistaron, as she’s popularly known, now delivers another hit single, this time with melody that’s intrinsically soca.

Welcome to the latest instalment of the Bocas Book Bulletin, a monthly roundup of Caribbean literary news, curated by the NGC Bocas Lit Fest, Trinidad and Tobago’s annual literary festival, and published in the Sunday Express.

Dloxx makes music in the kitchen

A good meal is like hearing your favourite song. The right combination of ingredients could make you bob your head and shuffle your feet.

That’s exactly the response entertainer Dloxx (Dalton Jeremiah) aims to inspire daily at his self-titled Dloxx Kitchen in Arima. Dloxx cues up a different local favourite on his menu’s turntable six days of the week at the eatery located at Cynners Sports Bar on Subero Street in Malabar.