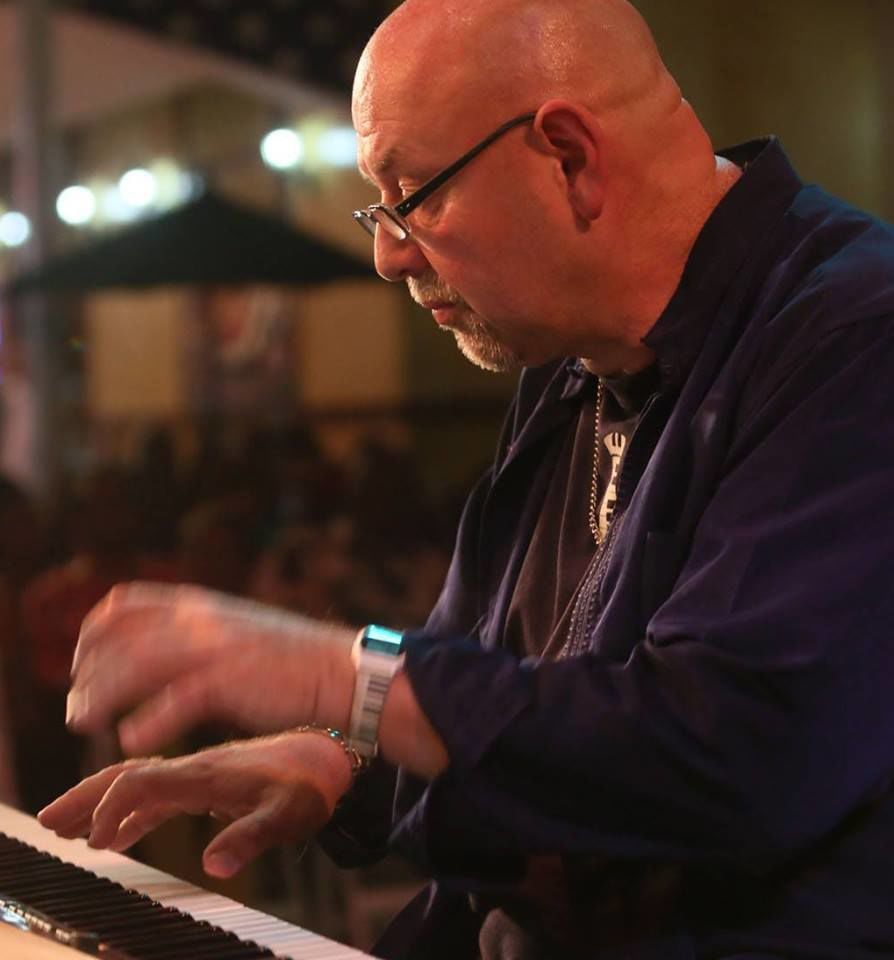 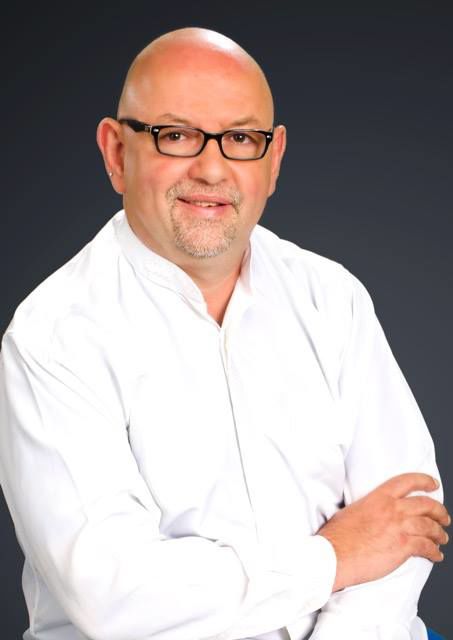 Hungarian born musician, Charles Brunner, will stage his latest concert at the Central Bank Auditorium this weekend, July 14 from 7.p.m and July 15 at 6.p.m.

The multiple Guinness world record holder, renowned pianist and founder of Charles Brunner Music School, has made a celebrated career out of music.

Brunner’s Music school has grown to a phenomenal 300 students after starting with just six students in 2006.

His students have won over 30 trophies at the Biennial Music Festival through the years. Brunner served as the musical director, arranger, conductor and pianist for the Brian MacFarlane Production “Christmas Joy in 2015 and 2017. His last sold out concert, “Magic Fingers” was staged for his 50th birthday in 2007 at Queen’s Hall.

“Magic Fingers Strikes Again! --- Charles Brunner in Concert”, is set to thrill patrons with a wide genre of music from the likes of Beethoven to Scott Joplin and Chopin to Bollywood hits and classics from Rossini to Broadway, featuring a 12 piece orchestra.

A series of unfortunate circumstances prevented Brunner from staging his Magic Fingers concert last year for his 60th birthday. He is elated to see his hard work come to fruition this year. Brunner said practise sessions for his upcoming concert is intense. “It’s a two-hour programme. The 12 piece orchestra was very carefully chosen and absolutely local with five strings, five horns and a rhythm section. The rehearsals are ongoing since the beginning of June until the opening night. We are also rehearsing on Sunday’s restlessly.

All the pieces were orchestrated and arranged by me, some of them also my own compositions, featuring seven wonderful singers among them some very young very talented artistes. All are very high quality and challenging pieces including ‘Flight of the Bumblebee’, ‘Tum Hi Ho’, ‘Hungarian Rhapsody’, ‘Beethoven’s 5th in Funky’, ‘A Million Dreams’ (from the Greatest Showman), the ‘Flower Duet’, the ‘Minute Waltz’ and Moonlight Sonata etcetera,” Brunner said.

Although Brunner is proud of his own accomplishments and that of his students, he is concerned that this country rarely stages concerts such as his Magic Fingers series. In 2005 when Brunner visited Trinidad while he was employed as a pianist with the Royal Caribbean International cruise ship, the award winning composer didn’t think he’d make the island his home. Eventually Brunner began teaching music here, and found his purpose after recognising his students’ immense talent. Brunner believes that Trinidad and Tobago needs to step up its music education to ensure that students have the best opportunities as possible opened to them.

“Trinidad and Tobago is definitely lacking in concerts on this professional level. Reason being, there is no time enough for musicians to prepare. No time for practice, as musicians have to do several jobs, and have to play at several events to make a decent living. Also there is something not right with the music education in Trinidad and Tobago. There are several institutions but nobody is coming out of them with international qualities.

“I offered my support for free to governments in past years but never had a positive response. I kept doing it on my own, just like this concert, absolutely no sponsors, no support from any institution or business, only from private people, some of the parents of our students are very helpful and supportive but that is it. Music is very expensive to market, so significant support is important. I trust and believe we could go very far internationally if that would happen,” Brunner said.

Brunner said music students need support. “Students are very different but most of them do not like to practice. Some are very talented but the parents do not understand the point of progressing. Some of the parents are very supportive and believe in us and those are succeeding with Grade exams as we have close to 100 students who are graded by ABRSM (Royal School of Music) or Trinity College of Music. We stopped doing Trinity as the local representation is lacking of professionalism. The ABRSM (Royal School of Music) representation is in great hands with Mr Jessel Murray,” Brunner said.

Brunner’s music enjoyed success at the recent Biennial Music Festival. “This year’s Music Festival was not as busy as the precious ones for us, since I was very busy with ‘Christmas Joy’, but still our students won several trophies and placed 1st in various categories!

My goal is to feature some of our students and local artists with my own compositions. One of them was my own ‘Ave Maria’ which we debuted at last year’s ‘Christmas Joy’. My compositions and songs have been featured at different venues,” Brunner said.

PEOPLE are finding it difficult to cope with the pandemic, far more so for parents of children with special needs, says Kelvin Thomas. The husband, father and graphic artist ought to know. Thomas and his wife Patricia are the parents of 12-year-old Kinaya-Joy who was diagnosed with Down syndrome and autism. Kinaya-Joy is non-verbal and also in remission from leukaemia. Due to the cancer treatment she received, Kinaya-Joy’s oesophagus has been reduced to three millimetres which means that she can choke on something as small as a rice grain, therefore her parents must purée all her meals.

LOVE as deep, as wide as an ocean

“YOU give me love like an ocean... deep and wide,” sings gospel artist Abigail Roberts in her latest single “Deep and Wide” which was produced by Jabari Bowman of JSB Productions.

Those names punctuate an infamous bloody timeline of unarmed black people killed by American police in the past seven years. And those are just the high-profile cases picked up by international media.

THIRD Horizon Film Festival in Miami celebrates an exciting new wave of cinema and creativity emerging from the Caribbean and its Diaspora.

Deemed one of the “25 Coolest Film Festivals in the World” by MovieMaker magazine in 2019, the Third Horizon Film Festival returns for its fifth edition. This year the festival will be hosted hybrid style with a thoughtfully curated mix of in-person and virtual screenings beginning June 24, 2021, through July 1, 2021, in Miami, Florida, USA.

Walk into the Gran’ Chemin hills. Scratch the earth. Look beneath the rocks. See. What? Signs abound—fossils, petroglyphs and vestiges of Amerindian culture; a canoe sunk deep in the sands which becomes part of the Moruga museum. A prince dreams about saving a whale and three days later he is summoned to save a young whale caught in the mangrove.