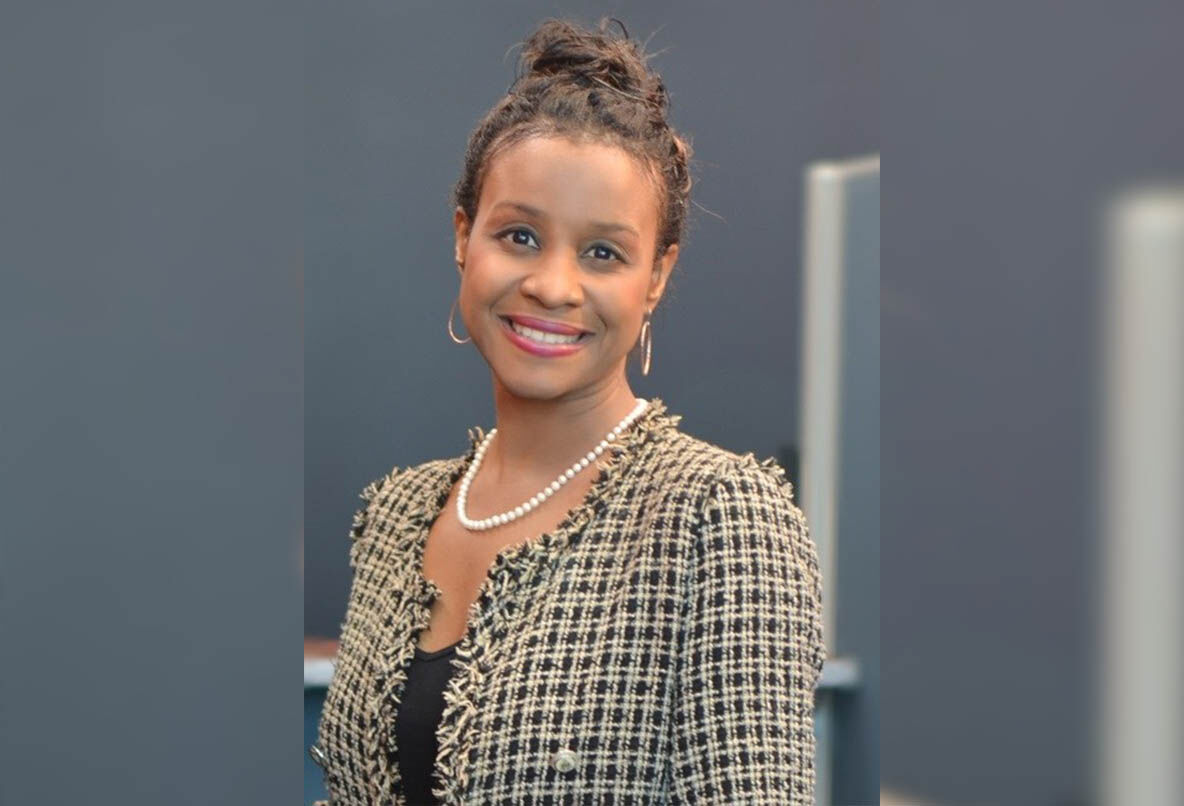 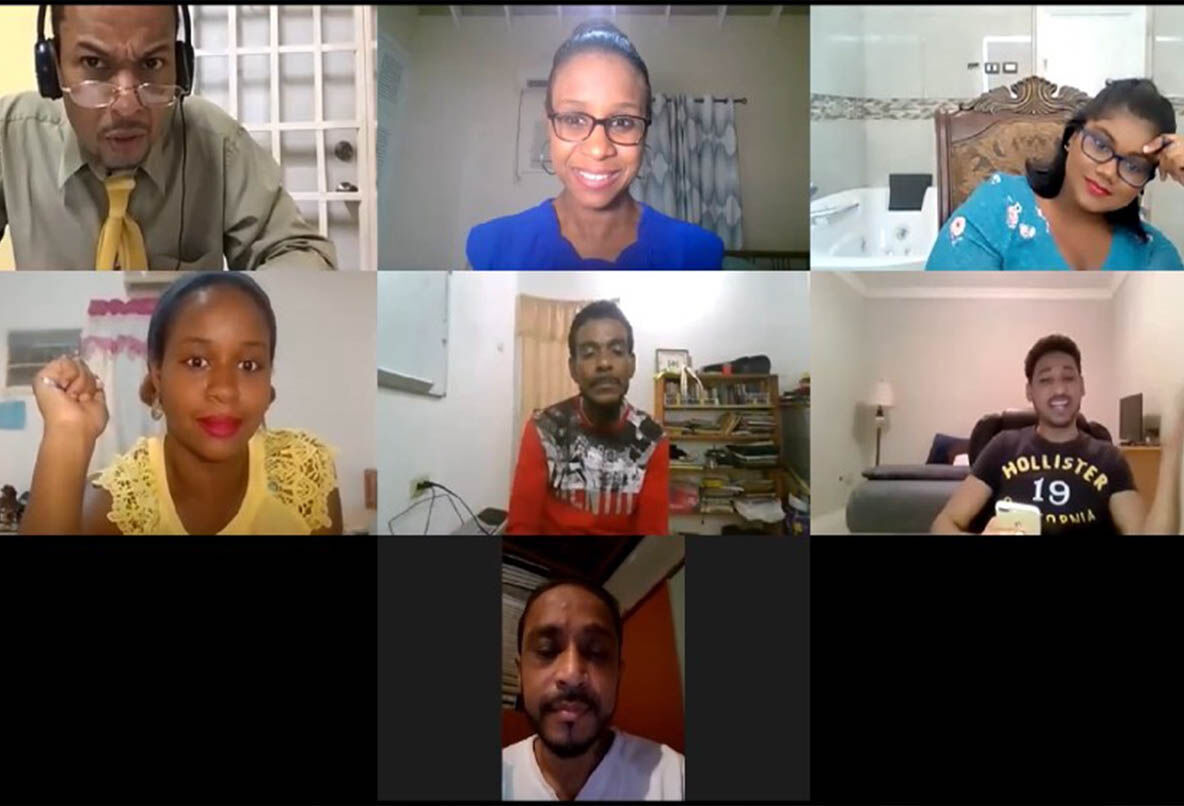 THE ‘NEW NORMAL’ ON FILM: A still from the film Our Year.

THE ‘NEW NORMAL’ ON FILM: A still from the film Our Year.

To put the experimental film together, Lewis became what she calls a “jane of all trades”. With no crew to rely on, she set up the camera and lights and did her own hair and make-up. Besides relying on Zoom, Lewis acted out some scenes in front of the camera.

“In this film I tried to capture the experience of the vast number of people around the world who were forced to deal with this horrific ‘new normal’ by themselves. I also wanted to extract and portray the strength required to battle this mental and emotional distress, whilst showcasing the incomparable value of human interaction, even if it came through technological means such as Zoom meetings, phone calls and texts with loved ones,”she says.

The screenwriter and filmmaker has always dreamed of working in Hollywood and by December 2019 it seemed like she was well on her way. Then three months later—the entire world, T&T included, went into lockdown mode.

“I remember having this sinking feeling of fear and uncertainty when the pandemic had spread to our part of the world,” says Lewis.

Hanging in the balance was her dream of becoming a film actress and writer. With social distancing being the order of the day, Lewis wondered what was to become of her passion, one that relies on people being physically together. She found herself inspired when she observed the ways in which people got innovative.

“I came to the singular resolve that I had to do the same. I had to think way outside the box, outside the normal conventions of filmmaking,” she says.

Lewis didn’t know whether she could actually create a film during the pandemic, without a crew or actors in the same room, and with limited resources. But she accepted the challenge. She wrote a short version of Our Year, then decided to expand her ideas into a full length feature film. She then gathered her friends and family over Zoom where they acted out the scenes in which they interacted with each other. Picturesque scenes of Trinidad and shots of Lewis in character at home are also included in the film.

Creating Our Year and seeing it through from start to finish required Lewis to step out of her comfort zone. It fell on her to edit and market the film which was particularly challenging for her. The entire process was a test of faith but in the end it was a tremendous joy and wonderful accomplishment, she adds.

“I think the best we can do is to do our best with what we have at our disposal, with what we are given, at any point in our lives. That’s what I did here with my first ever film,” says Lewis.

“When I think back, it all seems to have unfolded very quickly from that initial question ‘how do I create a film during a pandemic with limited resources?’ to putting the final touches on the edited film. It is all thanks to God, my family and my supportive talented pool of friends.”