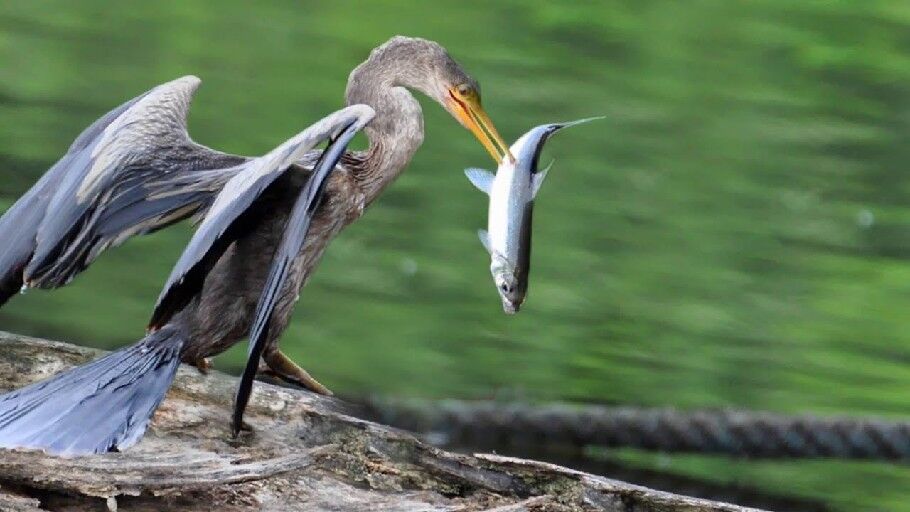 STRIKING A POSE: An anhinga with its catch. 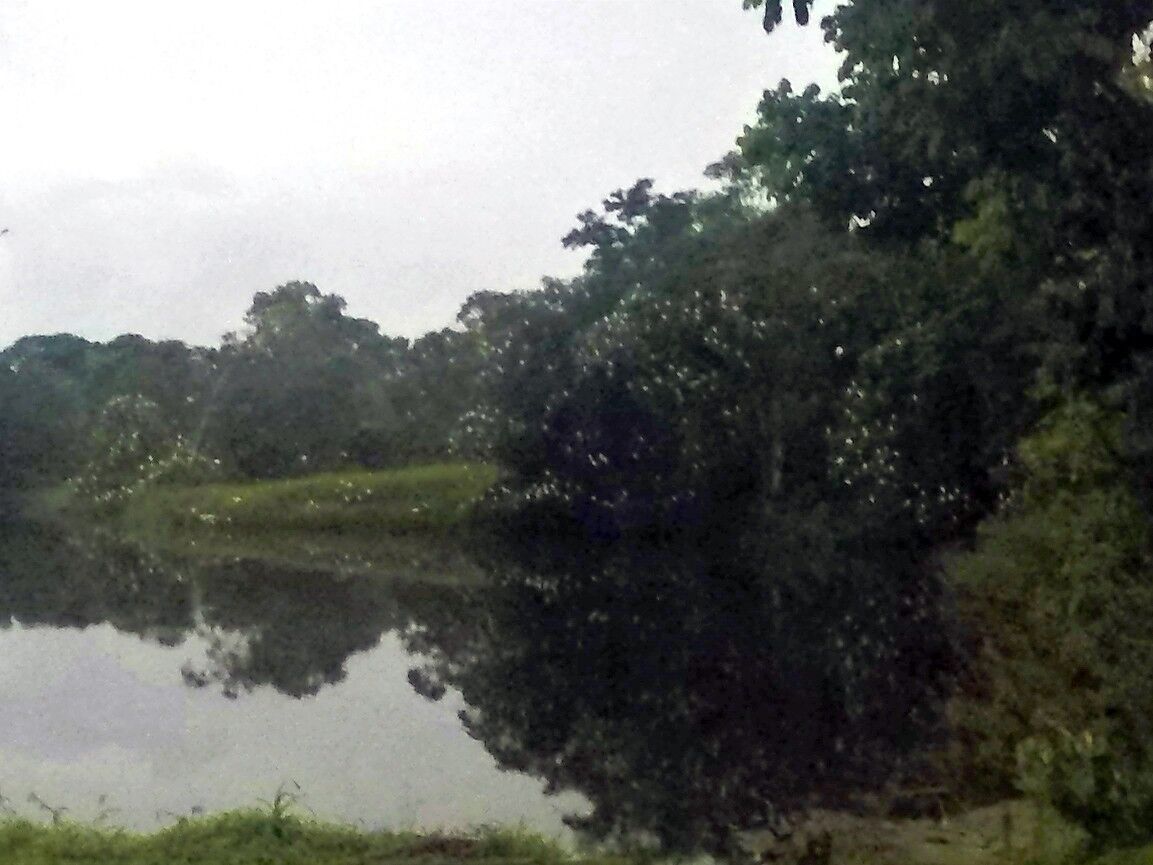 BIRDS OF A FEATHER...: Egrets roost around the fringes of an artificial lake.

STRIKING A POSE: An anhinga with its catch.

BIRDS OF A FEATHER...: Egrets roost around the fringes of an artificial lake.

THE new year 2021 has arrived on a rather rainy/chilly weather pattern that promises to remain with us for the next month or so, according to the predictions of First Peoples traditional observations at the start of each year, where the first 12 days of the year represent each month of the calendar.

The first two days of this year that represented January and February, respectively, were as rainy as they come and so far, this weather has caused us to postpone outdoor activities until drier days dawn.

The only life forms that do not seem to mind the wet weather are the water birds. They seem to rejoice in the extended period of rainy weather into what should really be the start of the dry season.

To see wild ducks such as the Black-bellied Tree Duck and the Muscovy revelling in ponds and lagoons now generously flooded with high levels of water is a treat. From the moment just before sunrise you can observe families of wild ducks venturing out from sheltered areas around the fringes of water bowls to plunge their heads below the surface to catch available fish.

They make a picturesque scene as they create ripples across otherwise still waters. The occasional splash of a fish making a signature leap above the surface adds to the scene of waking life.

During a visit to the collection basins of flood prone areas from Rio Claro south west to Moruga during a day of continuous rain, an anhinga struck such a poised pose atop a tree stump that it easily represented the most striking bird to observe during such weather.

The bird remained in one position for the most part of our visit, wings outstretched to soak in every available bit of sunlight that chanced to interrupt the rain.

The anhinga is called snake bird because of its long neck and small head that appears snake-like especially when it submerges. The neck is all you see above the surface at times.

Along artificial lakes fringed by dense groves of trees for example at Arima South, residents have become highly appreciative of viewing the daily exodus of flocks of egrets during the early morning and their return to roost in the evening.

Because of their numbers in the greenery around the lake, they make a beautiful picture that competes with such scenes at large swamps around the country. Viewers with camera phones are out every day to take advantage of the opportunity of capturing this sight right on their doorstep.

During these past rainy days, some residents have ventured out, umbrellas and all, to film the activities of these dazzling white birds as they fly around, settle and resettle at the roost.

Martins or swallows, also known as rain birds, seem to be in their comfort zone as they gregariously continue to rejoice in the wet weather. These small birds have been observed in frenzied mode when those tiny rain flies swarm out during a lull in the rains.

Again, there is easy accessibility to observe these birds as they congregate along wires in urban areas, even using these conveniences as roosting sites. Theirs is the only active movement seen during drizzles or downpours.

One arresting sight occurs along the Guiaco Tamana road where red howler monkeys create such a ruckus in the fringing trees that you cannot help but stop to observe their activities. Even during the rains, you can observe them moving along the branches of the trees in their haste to shelter in denser portions of the canopy.

When the downpours cease, they emerge quite openly to utter such loud roarings that it is awesome to be able to witness their goings on and villagers remain quite captivated by this, though you would think that they would be accustomed to the behaviours of these primates by now.

Despite the rainy weather, adaptations to the seasons and whatever they bring continue naturally among our wildlife species.