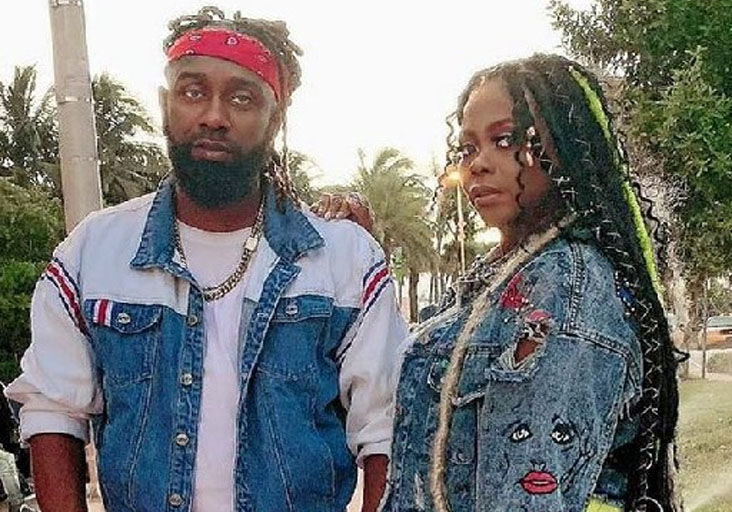 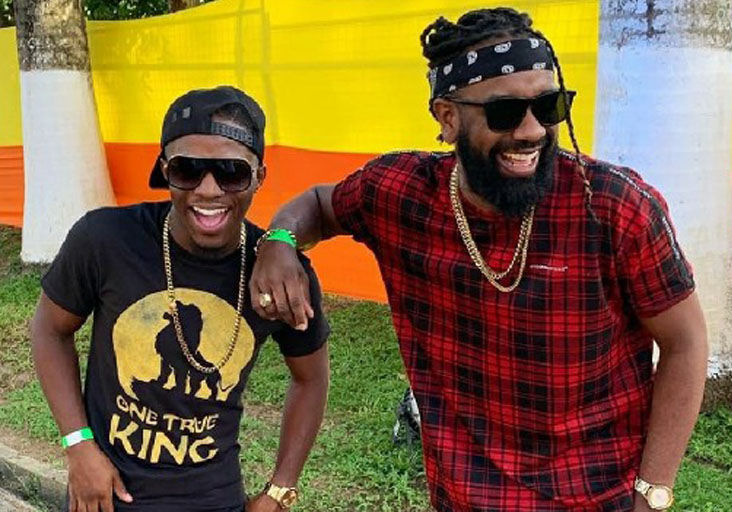 During a WhatsApp exchange in the early hours of Friday morning, the “Rukshun” singer (Devon Martin), laughed out loud when Kitcharee joked with him about unleashing his inner “Bunji”.

“’Bunji-esque’ I like that,” Lyrikal chuckled at the comparison with Garlin’s renowned quick-fire rhythmic delivery.

“When I first fell in love with music at a very early age I developed those kinds of flows from having a strong influence from reggae music and hip hop and realised it was something that was easy for me. But soca music call for a different approach and flow most times, so once I started gaining a fan base in soca that’s what the fans would come to know me for the more soca-ish flows,” he continued more seriously.

Lyrikal said it was always his intention to showcase his versatility; it was just a matter of finding the right opportunity. The inadvertent down time presented by the ongoing pandemic was a good a time as any, he said.

“I was waiting till I had a lil spare time to show them a different and more versatile side of me, but it was kind of difficult while touring so heavy for the past couple years and then having to worry about making the next hit. But then came quarantine, which gave me a lot more than a little spare time. So I had to capitalise on it,” he said.

An overwhelming showing of love

Lyrikal admitted to being genuinely shocked, however, by the overwhelming positive reaction of fans. He said his closest friends in soca Nadia Batson and Voice (Aaron St Louis), who also make appearances in the video project, were also taken aback by the “love they have all received”. Vincentian soca star Skinny Fabulous (Gamal Doyle) also appears in the project.

“I knew a lot of people was going to be surprised and shocked because musically it’s a side of me that most of them never seen, and with all due respect it’s also something that has never been done in soca to the level of not just switching flows on non-soca riddims, but actually incorporating an official music video with it.”

“But those flows is light work for me, ‘easy ting’ as we does say. Maybe that’s why the feedback was and still is so great. It even surprised me the way people reacted to it as well. Not saying I didn’t know or think it was a great project, but I honestly wasn’t expecting that kind of reaction. Me, Voicey and Nadie was actually talking and laughing about it after it was released, we all was like “WAW” didn’t know the love would’ve poured out like that! And for that I’m extremely thankful,” he said.

Project 5:55 was conceptualised on a platform of hope. Lyrikal said he knew he had to find a title with great significance given the magnitude of the project and the timing of its release.

“It also means ‘you are in sync with your true self’ and I always wanted to get my fans a lil more synced with the ‘true me’ by showing them more of my musical abilities and versatility that they may not know about me, and by doing something so different I thought it was the perfect name,” he revealed.

Interestingly the length of the Spyda-produced video project is exactly 5 minutes and 55 seconds. And while Lyrikal swears this is just a coincidence, he says that happenstance further assured him he was doing the right thing.

“That was just a huge coincidence which made the name even more meaningful, but super crazy at the same time. It also gave me the caption that you see on my original Instagram post of the video, which says ‘Just need 5 mins and 55 seconds of your time’. But that was God creating and connecting the dots for something great that will possibly go down as a legendary project,” he said.

Checking in with loved ones

Lyrikal also developed the “check in” intiative through Project 5:55. In the song he checks in with Skinny, Nadia and Voice. He says it’s something we all should be doing with our loved ones at this time.

“Everyone could expect a lot more music/projects despite the pandemic and the possibility of no Carnival in February, but the approach is definitely a bit different now,” he concluded coyly.