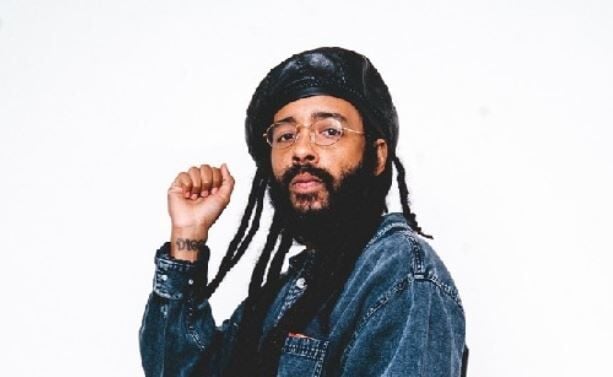 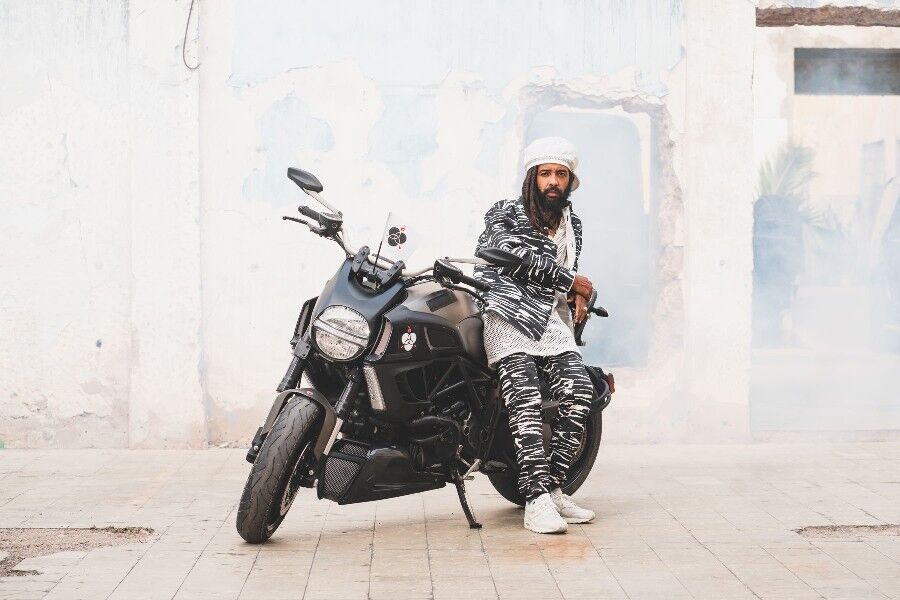 That was the take from Jamaican reggae star Protoje when asked about the growing popularity of the music during a Zoom interview with the Kitcharee on Thursday afternoon.

Local dancehall and its practitioners have come in for scathing criticism owing to its often violent and sexually charged content. Others have questioned the legitimacy of T&T acts to do dancehall music that has its roots in Jamaica.

Protoje (Oje Ken Ollivierre), however, says the success of Trinidad and Tobago dancehall music could only help the genre in the long run.

“Yeh of course; how yuh mean? Like, man ah same yow, we ah de same setta people yuh know my lord. Ah doh say dem di island dem far. First of all we are a bunch of African people brought here, mixed with a whole lot of other things, Europeans meh kno say Trinidad have a setta South American, but at the end of the day we all Caribbean people and we understand the music and the vibes.

“Is not like the Trini yute dem ah try sound like Jamaican. Yuh understand. Dem ah sing in dem accent same way. All ah we talk a different sort of dialect but we incorporate each people accent somehow. I think it’s great, is all for one music,” a smiling Protoje said in full endorsement.

The “Who Knows” singer said he has seen great inventiveness from other local music acts like hip hop man Jimmy October (L’shun Emmanuel) and pop singer Kalpee (Christian Kalpee). He said its that very sort of musical experimentation that landed him and reggae icon Chronixx (Jamar Rolando McNaughton) on global music charts.

Protoje is himself the product of Caribbean music coming together. His father is former Vincentian calypso king Mike Ollivierre and his mother is Jamaican singer Lorna Bennett, best known for her 1972 hit rendition of “Breakfast in Bed”.

“Me woulda love to see more reggae artiste too. Mi love what ah happen, mi like when mi see Jimmy and Kalpee and see wha dem ah do. Because for me it represent the parallel to what we were doing here which is bringing some new sound of blending or reggae and dancehall and bringing it forward.

“Tha’s what dem yutes doin yuh know blending calypso and soca and reggae and dancehall same way. I am always for people doing dem ting in dem own identity. So you can keep some dancehall show inna Trinidad with just local artiste you have to be sustainable and that can only help the music in the long run,” Protoje said.

In Search of Lost Time

Protoje, 39, recently released his sixth studio album: In Search of Lost Time. The project, which was released under his new label RCA, is a reflection of his life and his personal experiences along the journey, he said.

“I think it came from me just looking back into my life and reflecting because of the situation here and all time I have spent searching, doing music, going for those goals and the time lost from personal relationships, family and stuff like that. It was about me thinking about all those things,” he said.

The two lead tracks off the album “Same So” and “A Vibe” stay true to that philosophy. The former tells a candid true story of shy love, while the latter, which features American rapper Whiz Khalifa (Cameron Jibril Thomaz) deals with organic meetings over shared interest, in this case the herb.

“All of my songs are from real life situations. ‘Same So’ is about being in a situation where you feel a certain way, but you’re not sure if you should express it. Or if you do, what are the ramifications. Just having a thought inside your head and it reminded me oddly enough of being in high school… in more of a cute way,” Protoje laughed.

“With Whiz Khalifa, it just happened. That’s how my life is. I had this song a year or two before that. I met him, but didn’t say anything to him because I didn’t want to be that guy saying ‘hey I have a song’. Im not that guy.”

By happenstance Whiz ended up on the exact track he wanted him on without him even lifting a finger.

“I waited and a couple months before the album was finished someone sent me the Whiz verse. It was just dope. Obviously he didn’t know that he met me, but he just happened to write his verse in a way that chronicled us meeting without knowing who I was. I found it to be very cosmic and I just found it to be fitting. That’s how you know everything was done in the right timing, because it’s all very seamless and I’m grateful,” he said.

Protoje says he has no qualms about being exposed or vulnerable through his music. He said that approach has earned him real fans that are genuinely invested in all of his music.

“Does it connect with people, I’m hoping so. At least that’s what I see and hear. People listen to my music for a very specific reason. People who listen to my music go all in and are fully committed. I don’t have many fringe fans that people that listen know music and are really in it,” he revealed.

Koffee and The Grammys

Protoje, who has been nominated on two occasions for a Grammy award, said he was delighted to see his friend Koffee (Mikayla Simpson, 20, win the award earlier this year. The mammoth achievement was the crowning moment of a stellar breakthrough year for the Spanish town born reggae songstress.

While Grammy awards do add value to an artiste’s resume, he says he doesn’t believe it isn’t always a true reflection of the work that goes into creating quality music.

“It does add to your resume; let me put it like that. It makes certain conversations easier when your brand has two-time Grammy nominee or Grammy winner it helps your brand. In terms of music it’s not the most accurate representation of cutting edge Jamaican or reggae music. They are getting it more right now, I have to say. Ive been nominated. Chronixx has been nomintated. And all five of the nominees are from current music,” he said.

Interestingly, Protoje revealed that his first Grammy nominee elicited an unexpected new level of excitement and respect from his friends and family.

“It make yuh family member dem actually think say you do something. As much international as I have been and whatever is nuff people when dem see de Grammy dem say ‘No man but him good in this music thing’ yuh know’,” he chuckled.

Together with Chronixx and now Koffee, Protoje has spearheaded a reggae revival that has helped catapult other reggae acts like Taurus Riley (Omar Riley) and Kabaka Pyramid (Keron Salmon )into the international spotlight. He credits a targeted, deliberate approach to that success.

“I think it’s a matter of the things we’re singing about, the way we have forward our visuals, the communication, the understanding of that in 2020 the technology and the way how people are receiving the music and what they want to hear about as well, is about navigating our generation.

“I don’t want to speak on the things that was happening prior to 2010, but the history speaks for itself as to the reasons why the music was not breaking down. I just remember looking at it and saying yuh know when 2020 comes the business better be in a better place. I can without any doubt that is the case right now with an infrastructure to do even greater things leading to 2030,” he said.

Protoje said while the ongoing Covid-19 global pandemic and all its restrictions have accounted for greater levels of creative productivity within his camp, it has taken a personal emotional toll.

“Creatively it’s the best thing that has happened in my life. Personally, not so good. In terms of getting to do what I love which is being on stage is what makes me feel alive and you’re taking away the biggest part of my joy right there. It has taken a toll on me emotionally because I don’t get to have my release, I don’t get to experience those things, it really takes a toll on me. But yo, we’re surviving and adapting and doing the best we can,” he said earnestly.

Protoje says he hopes the music he has created can help soothe people’s minds during the difficult restrictive months ahead.

“From my point of view it’s just a matter of expressing what I’m going through and seeing people can connect with that and feel a little bit better. At the end of the day music can be a complementary thing for people at times, but at the same time in extreme situations yuh know people are trying their best to keep their lives together.

“Reggae music is a thing that always brings me calm and upliftment a lot of times. That’s what I listen to music for. When I was listening to music growing up it was about what kind of meditation can it put me in. more so than party stuff, which I like too, but now when there is no partying there is no feting, me nuh really keep a dance for myself at my house.

“People are kind of gravitating more to that kind of music, but inna this time yuh know, when de gate fly back we gone back full hundred, but right now it’s a time for reflective music and that’s what I aspire to put out,” he concluded.

For the ‘Common Good’ of expression

Artists from this country and the United States are set to collaborate in a virtual cultural exchange entitled: For Common Good. For Common Good founder Kevon Foderingham said, the major aim of the programme is to establish Arima as a global cultural capital.

LENNY Kravitz is a man of extremes — as he readily admits.

A true Irish steakhouse in Caroni