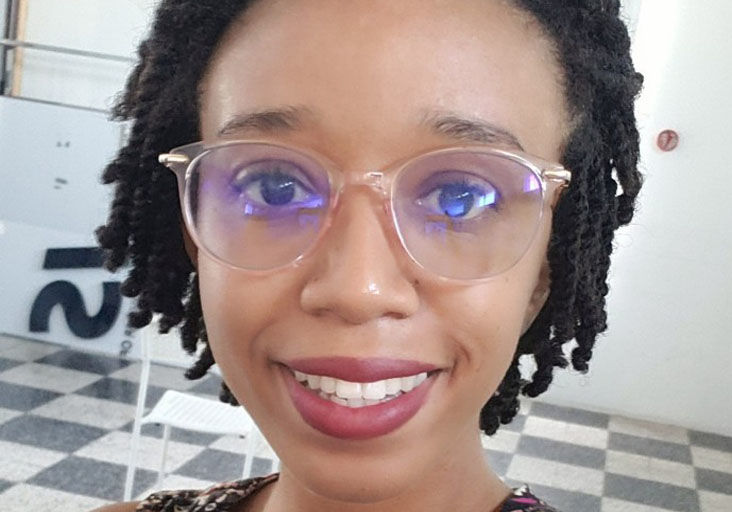 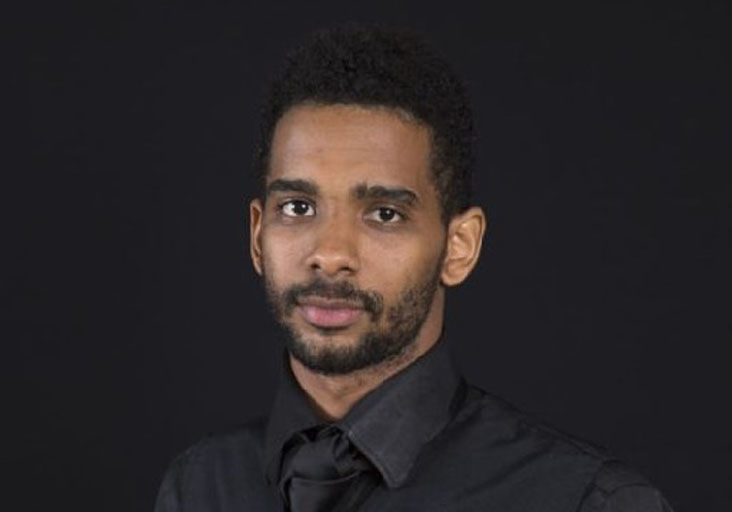 Eden Eaten by Renaldo “Red” Frederick is the winner of the 2019 edition of the Very Short Shorts (VSS) Mobile Film Competition, and the accompanying $12,000 cash prize courtesy Bmobile.

Frederick, winner of the inaugural VSS Youth Award in 2018, is now on his second win of the annual competition, now in its second year.

Frederick’s film topped 24 other one-minute shorts to claim the Jury Award: Overall Winner, while Janis Mollineau is the winner of the 2019 Jury Award: Youth Winner (12-25 years) and $5,000 sponsored by FilmTT, with her film Compost It.

The announcements were made at the opening night gala of the ninth annual Green Screen Environmental Film Festival, at Queen’s Hall on November 5, following the screening of the 25 one-minute finalist films in competition, along with an Honourable Mention project.

Submissions for the second instalment of the Very Short Shorts Mobile Film Competition opened on June 5, World Environment Day. More than 40 entries were received, and a panel of industry experts and filmmakers narrowed the list to 25 finalists whose films best addressed the 2019 theme, “Waste Not, Want Not”.

More widely recognised as a film and stage actor, Frederick recently drew high commendation for his impressive lead role as the devil in the Derek Walcott musical Ti-Jean and His Brothers, directed by Wendell Manwarren.

In his 2019 winning film Eden Eaten, set in a contemporary “Eden”, a couple survives on what they can to minimise food wastage.

Marsha Caballero, TSTT Corporate Communications senior manager, said: “As the national communications provider, Bmobile is committed to supporting initiatives that not only benefit our people but that use technology and provide a viable platform for creative talent. Being climate change ready and resilient is paramount so we must commend the Festival and filmmakers for bringing these matters to the fore in engaging ways.

“This partnership is one of the many ways that we demonstrate our commitment to investing in a better, more environmentally sound T&T for generations to come”

Compost It by Janis Mollineau demonstrates how every citizen can play their part in reducing organic materials going to the landfill by composting at home.

“FilmTT is pleased to once again be a sponsor of this annual film festival, an event that continues to be relevant, with global voices calling as loudly as ever to act against the effects of climate change.

“TT audiences have the opportunity to educate themselves and to decide how to contribute to solutions, through the medium of film. We are honoured to support this year’s Youth Award, which encourages our young people to pay attention to environmental issues and to be part of the solution,” said FilmTT general manager Nneka Luke.

The Festival continues with school screenings at Digicel IMAX today, tomorrow and Friday from 10 a.m., along with film screenings and panel discussions at LofTT Gallery (upstairs Drink Bistro) today through Friday. Voting for the Very Short Shorts People’s Choice Award will take place at all (non-school) screenings of the 25 short-listed films. The winner will be announced at the festival closing event on Saturday at LofTT Gallery.

THE medieval emperor Charlemagne once said, “To know a second language is to possess a second soul.”

Family practitioner Dr Visham Bhimull has personally experienced the truth of those words. He speaks several languages but two languages in particular—Caribbean Hindustani and Hindi speak to his soul because they are the languages of his ancestors. Having a command of those languages has helped the physician to fully embrace his Indo-Trinidadian identity and honour the legacy of those who came before him.