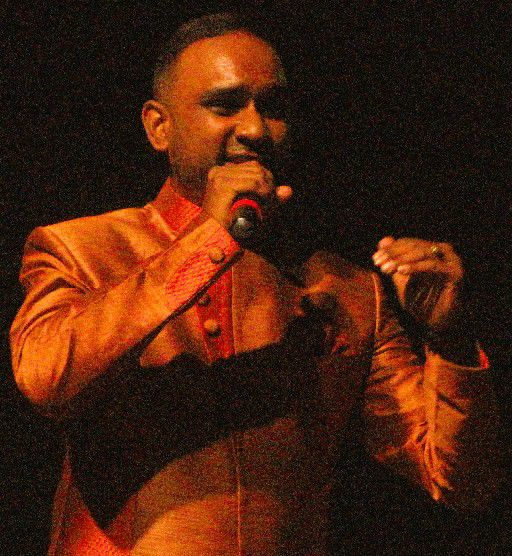 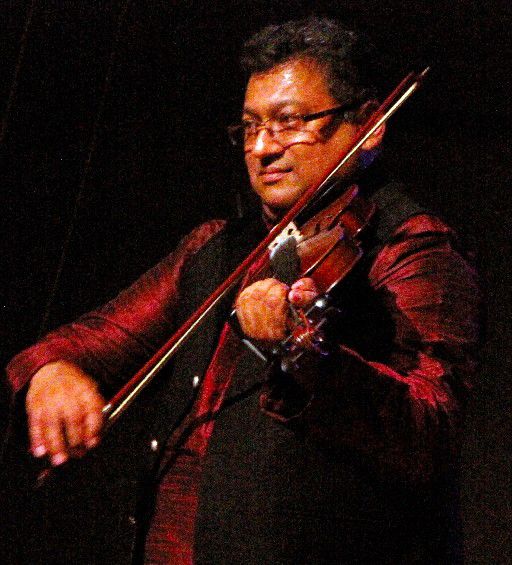 “I think it’s very important (exposing East Indian culture) because only two or three of the countries in the Caribbean have a large Indo population. I think it would be worthwhile to show a different side of the region’s culture and this could only impact positively on the overall creative product,” Sharma told the Express during a phone conversation yesterday.

The NCICTT hosted a night of East Indian classical song dance, on Saturday, at its Divali Nagar headquarters in Chaguanas. The production was part of the ongoing Caribbean Festival of Arts (Carifesta). The 14th edition of the regional showcase is currently being staged, for the fourth time, at venues across T&T.