You have permission to edit this article.
Edit
Subscribe to E-paper
MAN-ish
Coronavirus
Opinion
Press Releases
Special Report
Express TV
On Point
Individual of the Year
Photo Gallery
Videos
Special
Share This
1 of 4 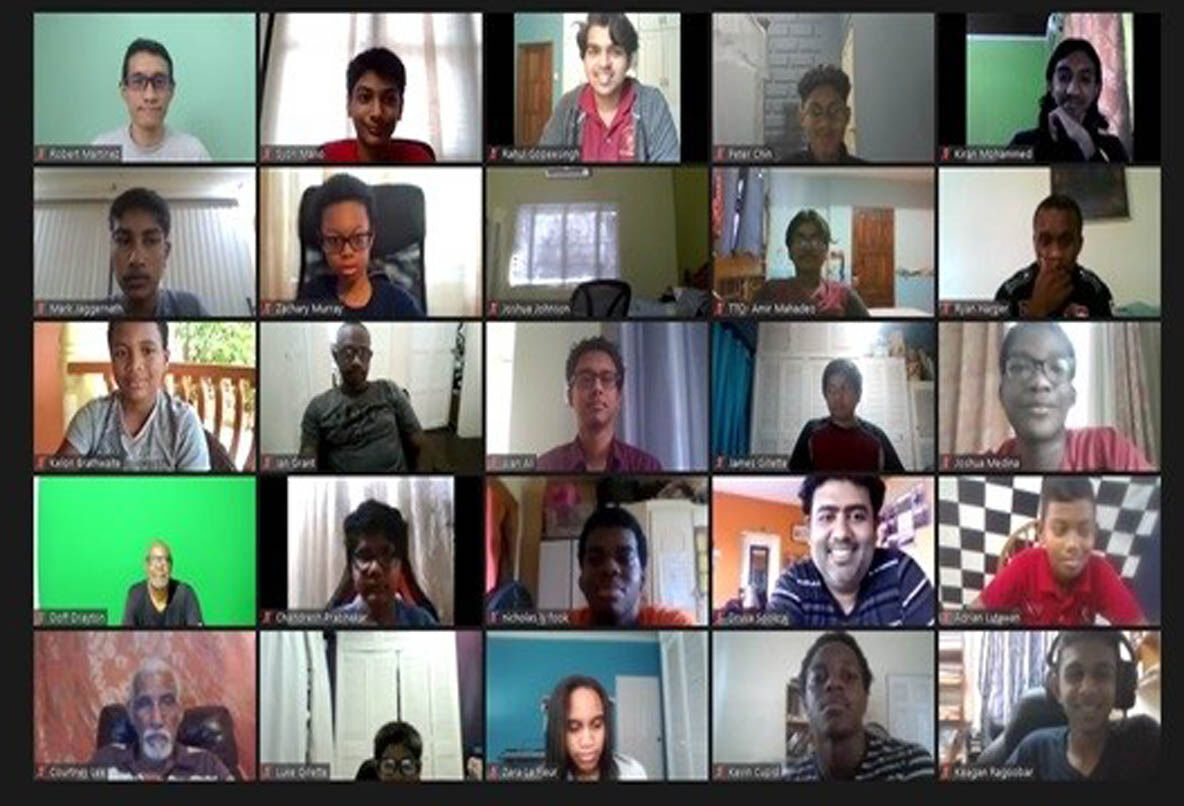 THEIR MOVE: Players of all ages immerse themselves in the beautiful game of chess at the T&T Chess Association’s first-ever online tournament. 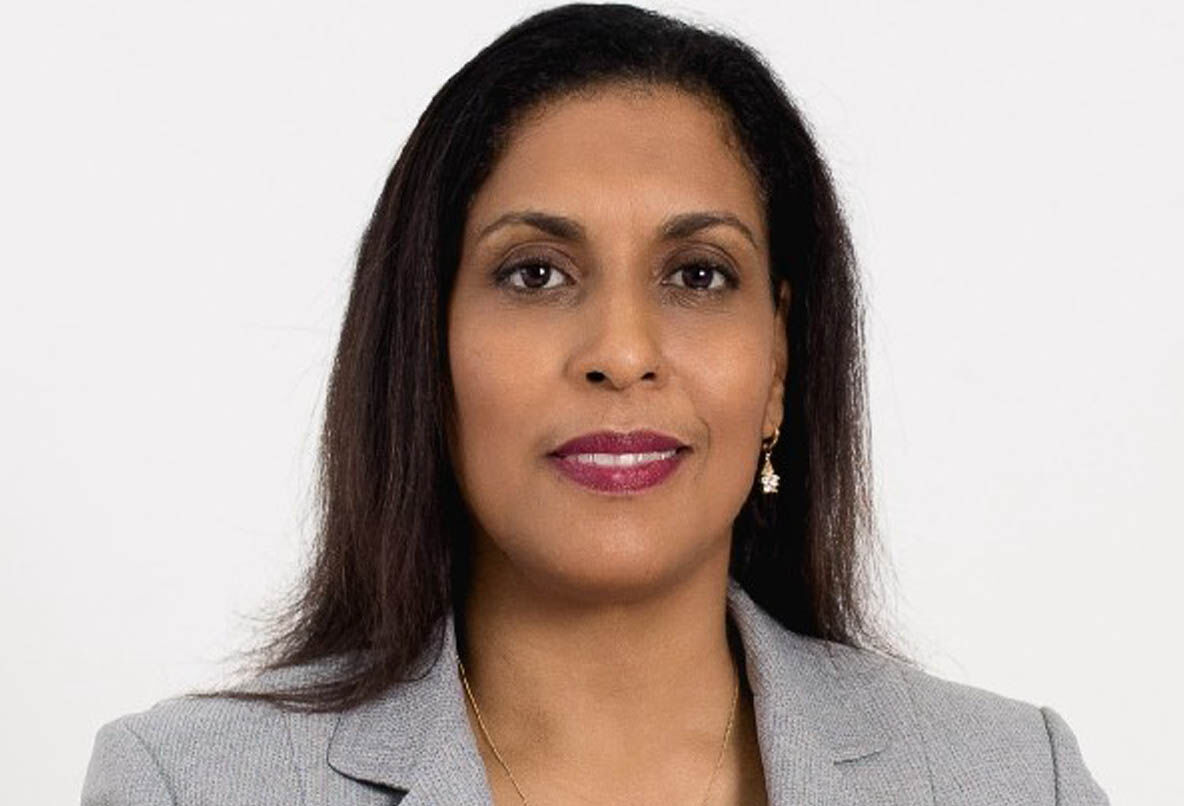 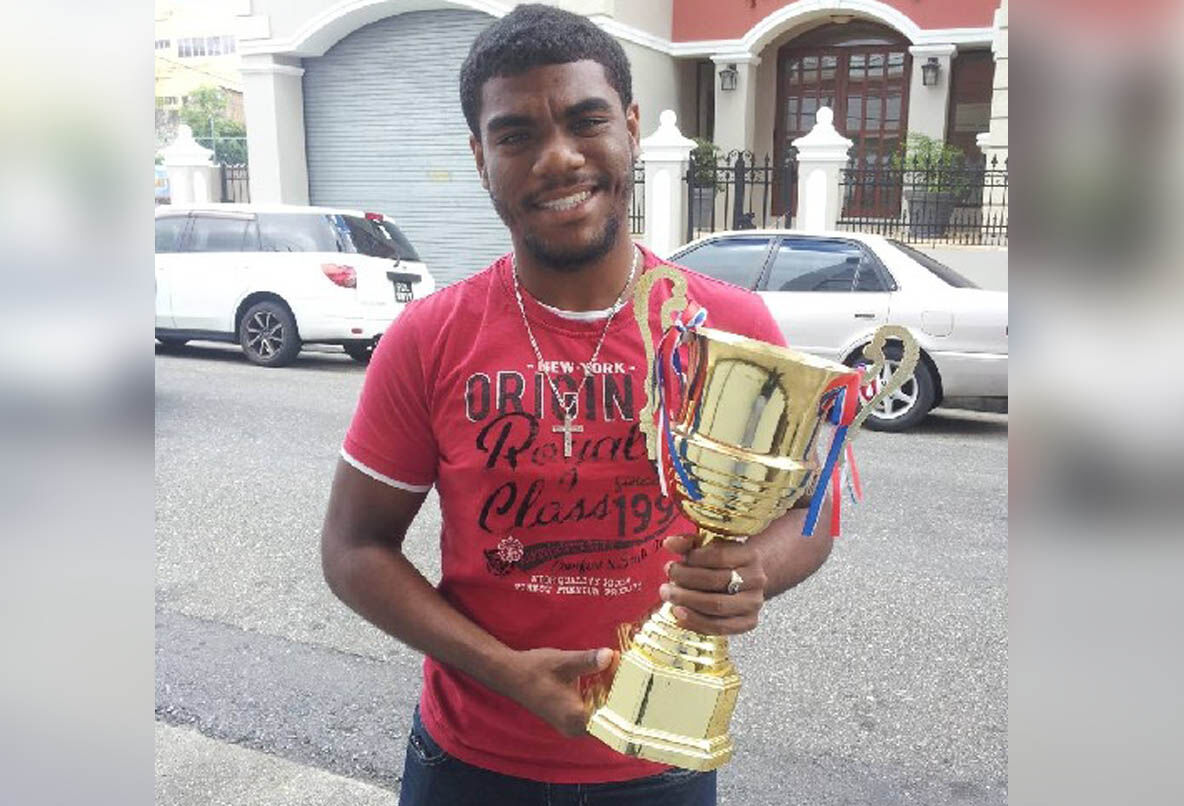 Proud: Joshua Johnson, joint leader in the open section, is all smiles as he displays a well deserved trophy. 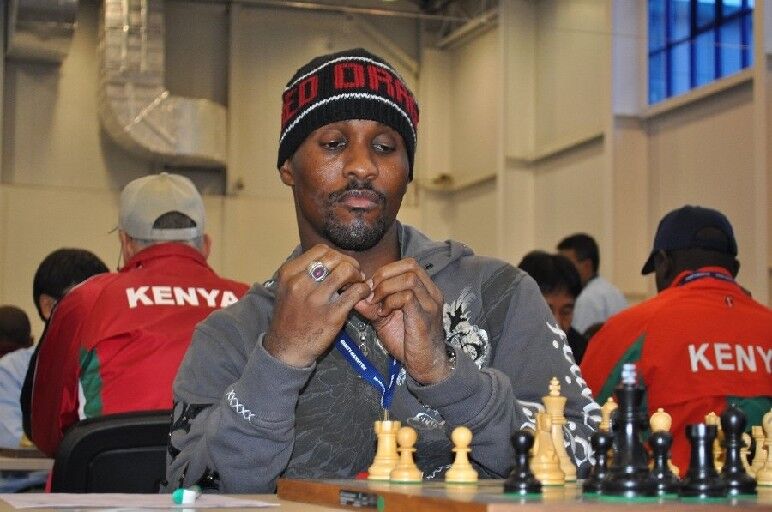 High Stakes: Ryan Harper, joint leader in the open section, thinks carefully about his next move as during a tournament before the Covid-19 pandemic hit.

THEIR MOVE: Players of all ages immerse themselves in the beautiful game of chess at the T&T Chess Association’s first-ever online tournament.

Proud: Joshua Johnson, joint leader in the open section, is all smiles as he displays a well deserved trophy.

High Stakes: Ryan Harper, joint leader in the open section, thinks carefully about his next move as during a tournament before the Covid-19 pandemic hit.

Every few years, chess returns to the attention of the mainstream population in the form of a movie or television show that reignites our passion for one of the most popular games in the world. Gone is the heyday of international chess tournaments captured so well in the fictional Queen’s Gambit airing on Netflix currently. Yet the game is being sustained by a passionate and active local community that made the decision to take the beautiful game online.

The Trinidad and Tobago Chess Association (TTCA) recently hosted their inaugural Grand Prix Online Chess Tournament, making use of the online meeting platform, Zoom as well as Tornelo, an online gaming and tournament platform. With new public health restrictions put into place on April 14, this allowed the tournament to proceed as planned and opened up new opportunities for players who were interested but might for their own reasons, prefer this online approach. There were 37 players in the open section and 22 players in the unrated section in the first round of the tournament. In total, three rapid online tournaments will take place with the other two on May 15 and June 19. The competition will field registrants up to the day before each tournament and players.

TSTT’s bmobile has returned as a sponsor of this TTCA event as it aligns with several areas of interest for the bmobile foundation—connecting sport, youth, community and now doing so with the smart use of technology. Gerard Cooper, General Manager Shared Services at TSTT, suggested that organisations the world over can learn from the example of the Chess Association. “As one of the oldest organisations in the country, the Association remains a benchmark for what it means to be competent, organised, innovative and for lack of a better description —above board. Consistent results at the international level mix in well with their work to help the sport grow locally at all levels and this is also bolstered by their work in communities like the prison system. These are the types of organisations that we are proud to seek out and support and to stand in solidarity with during these times. Plus, chess is fun. It is for all ages and all people. It’s a win for all,” Cooper added.

President of the TTCA, Sonja Johnson, has served in this role for the past five and a half years and has overseen many different initiatives. Under her leadership, the organisation, which was founded in 1936, has continued to push the development of the sport at several levels and pursued education and tournaments in the local prison systems as well.

“We have ensured that consistency is at the heart of what we do despite the fact that we are a virtual organisation without consistent funding or a physical home. The key has been in being an organised and compliant institution which has brought us success at the competitive level where our members medal at international events and also allowed us to win the First Citizens’ Sports Foundation’s top sporting award in 2019 for the Large Category as well as wins in the Small Category in 2015, 2016 and 2018. But we also have focused on general adoption of the game—supporting as we can, the programmes at over 30 primary and secondary schools. In 2017 and 2019, we held a tournament at the maximum security prison, and we are also embarking on a series with youth clubs attached to the police community services too.”

Johnson is particularly excited about this year’s competition—being the first online Grand Prix being held in T&T—making history in its own right.

Typically attracting between 60-100 entrants for each competition, Johnson hopes to see the field expand in numbers and levels of expertise too. “The open competition is open to rated and unrated players of course, but we have also created a separate unrated category to encourage the supporters, the mothers and fathers of contestants to enter and play. Chess is a beautiful sport in that someone can be 70 years old playing against a seven-year-old. And we would like to encourage persons who can play to join, and we must remind interested persons to stop thinking of it as a game for only ‘smart’ people. Chess is for everyone and can in fact, help make you more focused and perhaps a little more intelligent or able to adapt to life’s challenges!”

Persons who wish to spectate and get a sense of the competition can join Tornelo and choose the games they wish to view from anywhere in the world once games start at 3 pm on each day.

Prizes for the open event are $1,000 for the top player and $700 and $500 for second and third places. Winners in the Unrated Open will receive Massy Stores vouchers of $500, $300, and $200 for the respective top places in this category. In both Open and Unrated categories, the Top Female Player and Top Senior (60 years +) Player will also collect $200 each, with the Top Junior Male and Female collecting $150 each and the Top Under-12 Player receiving $100.

Currently, the top four players in each section are: