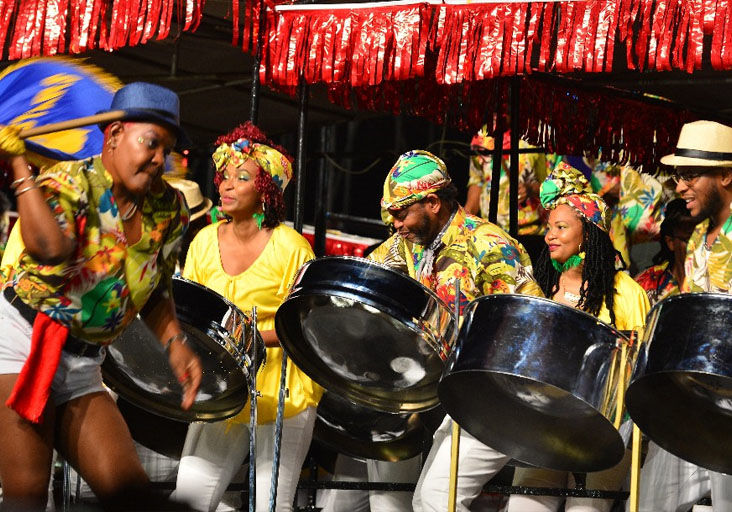 The Massy Trinidad All Stars in action on Panorama finals night this year. PHOTO: ROBERT TAYLOR 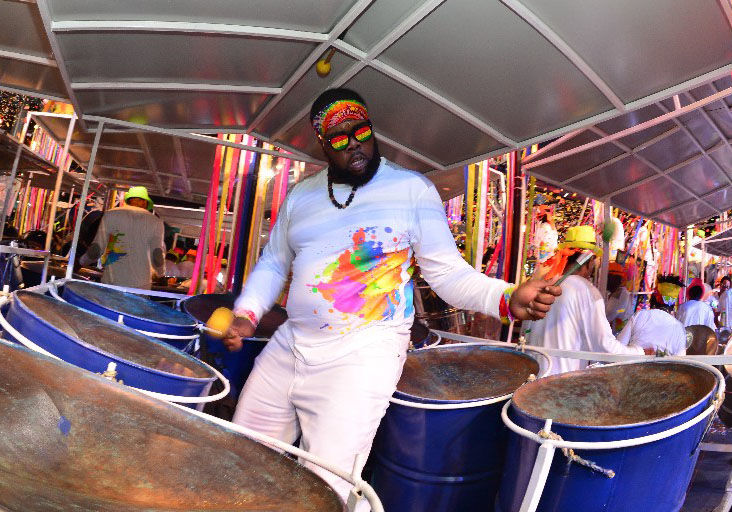 A member of Phase II Pan Groove performs during this year’s National Panorama finals. The band is a part of the upcoming “Big %” concert. PHOTO: ROBERT TAYLOR. 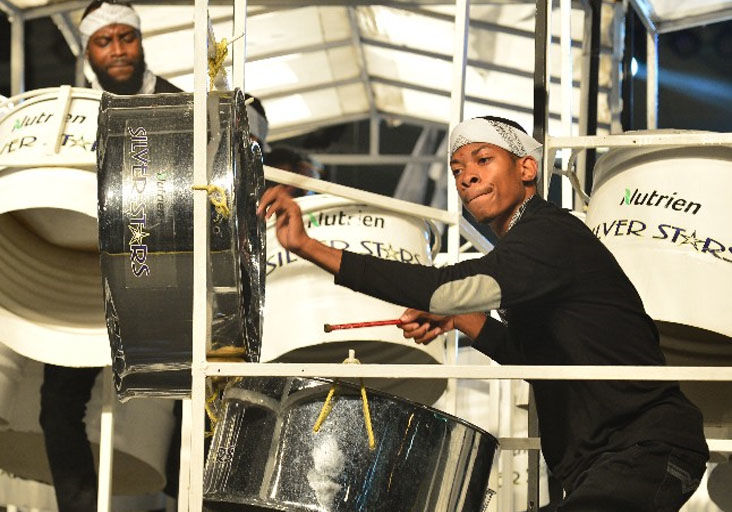 The Massy Trinidad All Stars in action on Panorama finals night this year. PHOTO: ROBERT TAYLOR

A member of Phase II Pan Groove performs during this year’s National Panorama finals. The band is a part of the upcoming “Big %” concert. PHOTO: ROBERT TAYLOR.

The quality and history of 45 National Panorama titles will be on display when the Big 5 steelbands hit the stage at the Queen’s Park Savannah, Port of Spain on October 26. The third edition of the International Steelband Foundation (ISF) annual concert series reunites east Port of Spain powerhouse bands including reigning Panorama champs BP Renegades, Desperadoes and Massy Trinidad All Stars, as well as Woodbrook-based HADCO Phase II and St Augustine-based Republic Bank Exodus. The event will be held under the patronage of Prime Minister Dr Keith Rowley.

ISF chairman Michael Marcano and his team first started the event in 2017 independently from PanTrinbago and with little to no investment from government. In three short years the Big 5 concert has grown in stature and size with increasing buy-in from both corporate T&T and the public.

Black Lives Matter (BLM) is a movement we should all openly support, but we have to be careful how we apply its ideals and positioning to our local situation, says rapso artiste and social/human rights activist Wendell Manwarren.