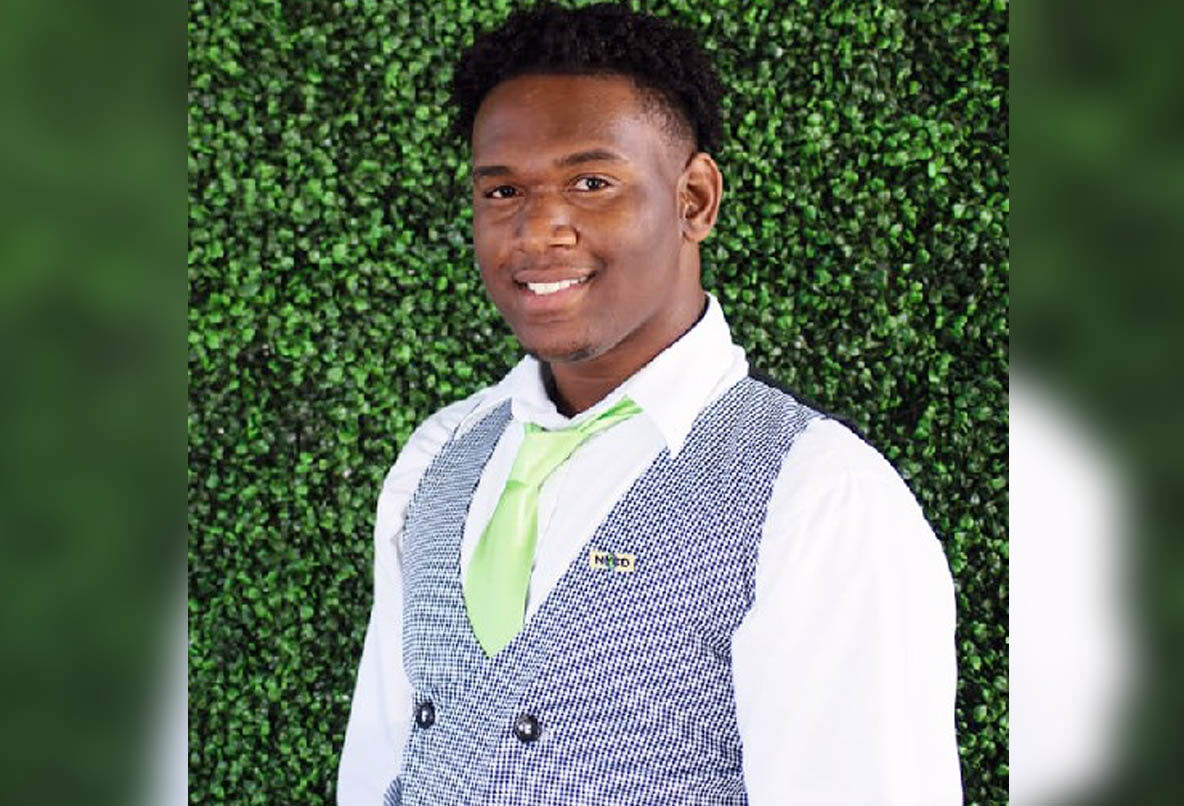 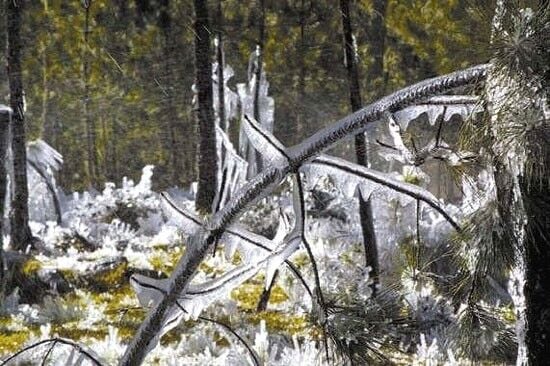 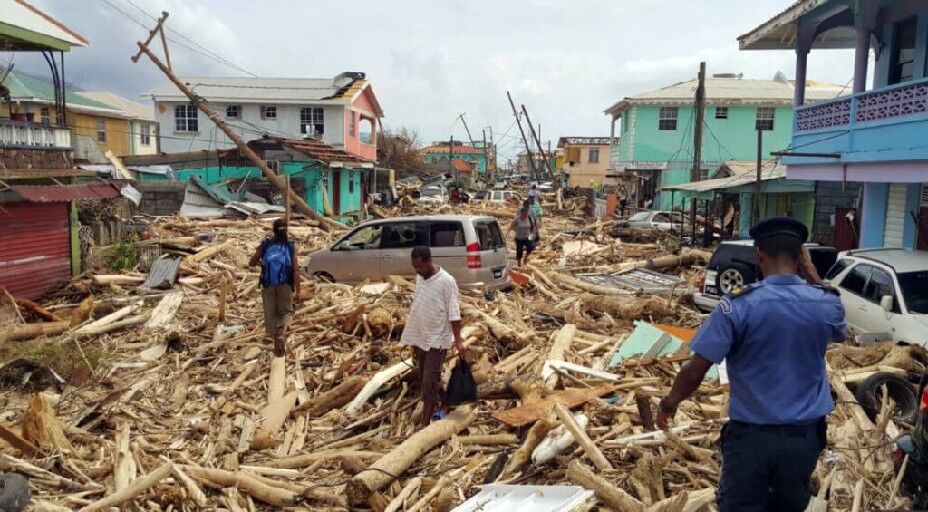 IN recent years, youths have been playing a more active role in campaigning for more to be done to reduce carbon emissions and protect the environment. That call to action was echoed during this week’s virtual “NOW” Nestlé Caribbean Youth Summit.

In his contribution during the panel discussion, “A Planet For All Generations: The Role of Youth in the Era of Global Climate Change”, on Tuesday, youth climate change activist Ashfred Norris said besides recycling, conserving water and becoming more energy efficient, young people can use social media to effect change.

Since many regularly use their preferred social media app to engage in digital storytelling, he is urging youths to use these platforms responsibly in order to sensitise others about changing climates, and raise awareness of measures everyone can take to mitigate the effects of climate change.

Norris finds it concerning that there are people who still don’t see climate change as a problem that we must address now. That is why using social media responsibly to sensitise people of the risks that rising surface temperatures and sea levels are having on small island developing states and coastal communities is so essential, he said. Rather than only following popular TikTok trends, Norris called on the audience to make climate change a trend on the app.

Instead of wading into the discussion about whether or not adopting a vegan or plant-based diet can save the planet, the climate change activist urged people not to lose sight of the bigger picture, which is zero plastics, cutting our carbon footprint and holding governments and large corporations accountable. That also includes holding people in the community who litter accountable, he added.

Climate change researcher and lecturer at the Institute of International Relations at The University of the West Indies (The UWI) Dr Keron Niles encouraged the audience to get involved in making a difference in the fight against climate change. But he also cautioned them to localise their information and keep in mind that what may be happening halfway across the world may not apply to their country or present environment.

He added that no one needs to get permission to do what they can do now to address climate change.

“You can start today,” said Niles.

Zone technical manager at Nestlé Karl Brodbeck expressed opti­mism that there will be a solution to the climate change crisis that is upon us, but stressed that the responsibility is upon each of us to make a contribution and not leave it up to governments or corporations. He said the younger generation, as the future of our planet, should put pressure on older ones.

Climate change was just one of several topics addressed during the summit, which engaged youths across the Caribbean, ran­ging from ages 16-29. The free two-day virtual event held on Tuesday and yesterday was intended to help young people develop their capacity for the world of work.

It featured discussions, presentations and workshops with youths about topics that matter to them and their futures, ranging from agripreneurship and entrepreneurship, managing your personal digital presence, financial management and planning, the role of youth in ensuring planet sustainability and e-commerce for solopreneurs.

While many young girls look forward to important milestones in their lives such as their engagement, wedding day or even motherhood, De Avion Daniel has always anticipated her university graduation day. “I have always envisioned crossing the stage in my gown, with my family in the crowd cheering me on,” she explained.

The term “metaverse” seems to be everywhere. Facebook is hiring thousands of engineers in Eu…

THE old adage “ignorance is bliss” which implies that there are situations in which one is better off not knowing the truth has survived the centuries since it was first uttered by Thomas Gray in the late 1700s. However, ignorance or a lack of knowledge especially when it concerns your health and well-being can actually cost you your life.

Good deeds in the name of his beloved mother.

Chatelal, a former Mastana Bahar (2006) and Digicel Rising Stars (2010) winner, credits his success in music to the wisdom and teachings of his departed mother Cassandra. The Chatelal matriarch, fondly called Mama Tara by those closest to her, passed away on December 3, 2019.

A romance spawned in Caroni

“Come to my place baby let’s have a staycation. Let me take you away on a vacation”.

In the previous instalments of this story we saw the kid from Grande move on from the family’s snackette to build the most popular sound system of the 1980s. He then led the team that created the top radio station of the 1990s into the 2000s.