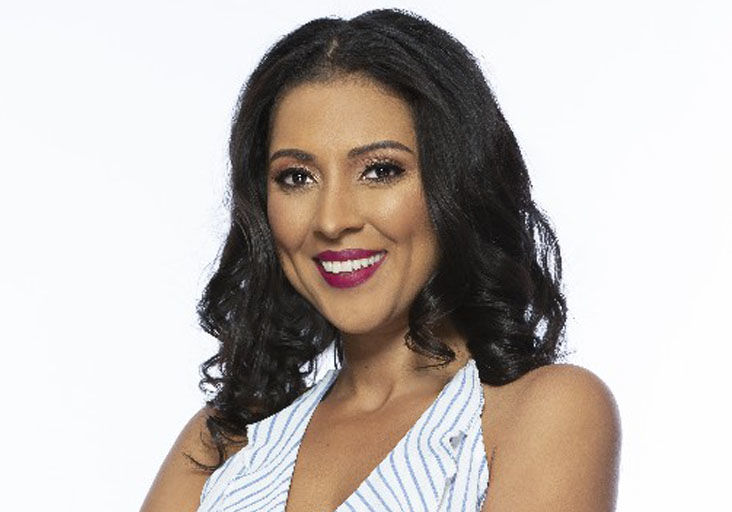 Frontin’s story, “The Unmarked Girl,” is making us all want the answer to the main character’s lifelong question of who and what she is, the judges said. 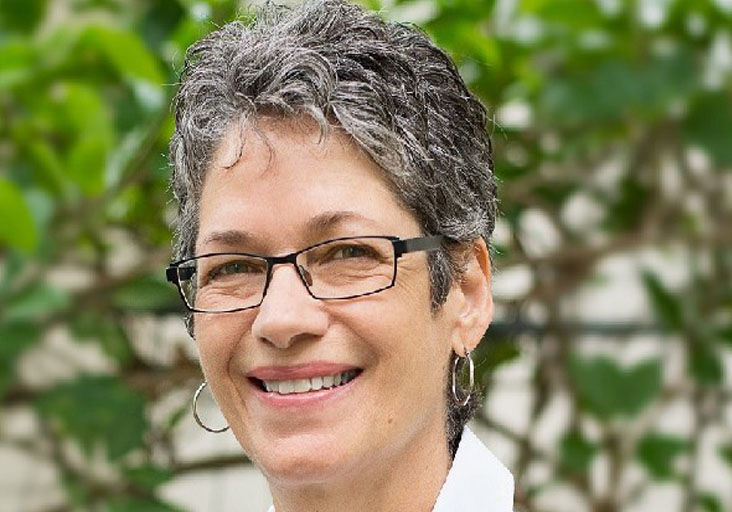 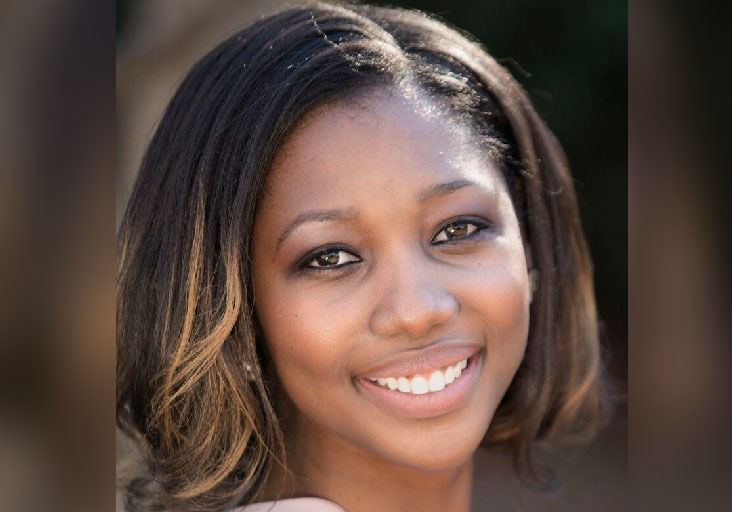 Frontin’s story, “The Unmarked Girl,” is making us all want the answer to the main character’s lifelong question of who and what she is, the judges said.

CODE and the Bocas Lit Fest have announced the finalists for the Sixth Annual CODE Burt Award for Caribbean Young Adult Literature which recognises excellent, engaging and culturally-relevant books in English for youth aged 12-18, written by Caribbean authors.

The international jury, chaired by publisher Ian Randle and administered by The Bocas Lit Fest, has selected the top three from six shortlisted submissions of both published books and unpublished manuscripts. Two T&T writers feature in the final line-up: Tamika Gibson, the 2016 winner of the Award, and Jeanelle Frontin.