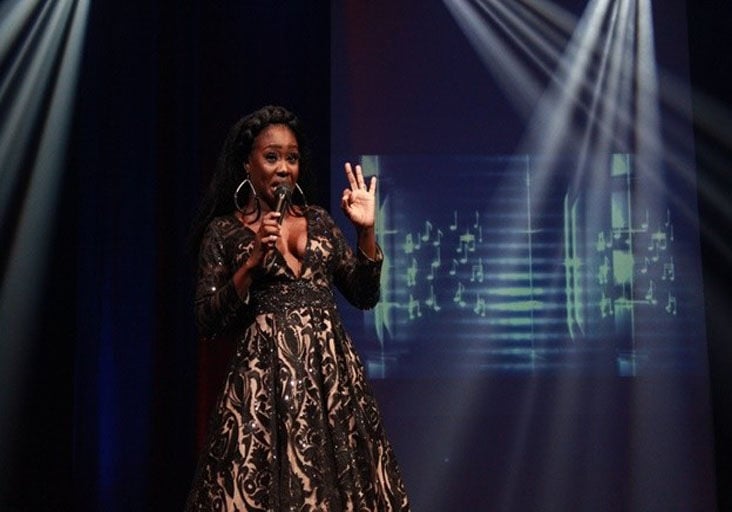 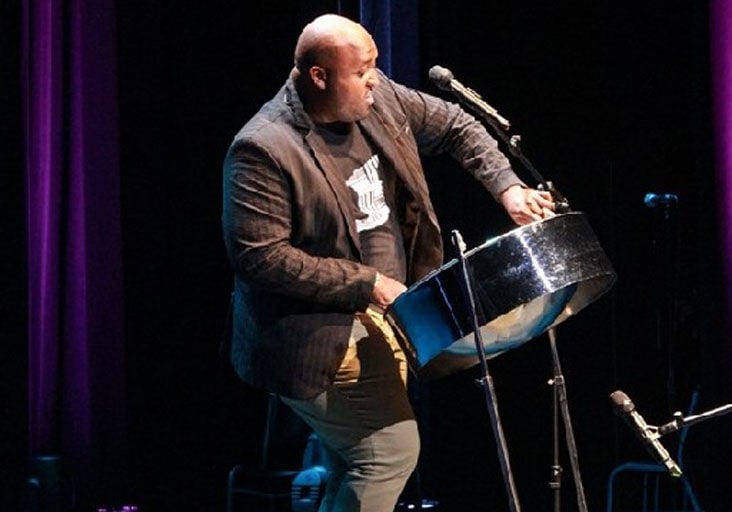 This year’s theme was “Calypso... Beyond Boundaries and Borders”. Everyone was reminded that “by calypso our stories are told.” In his inimitable rapso style, Brother Resistance, who was honoured at the John Cupid Carnival Village for gems including “Ring D’ Bell,” said, “It was important to salute the pioneers.

“They have blazed the trail through many trials and tribulations from the plantation economy through Emancipation (August 1, 1934) and Independence (August 31, 1962). We highlight their contribution to the socio-cultural development of the Caribbean and Americas and the documentation of world history. It’s a cultural legacy which we should be proud of. As (soca artiste) Voice (Aaron Louis) would say, “We far from finished,” said Resistance.

Resistance also said: “ Give thanks for the music and thanks for the power of the calypso tradition to move the world. This is our thanksgiving for the love of life we are living.” It was noted that creatives should also strive to be innovative against the backdrop of the pandemic.

Minister Mitchell also acknowledged the struggle of entertainers in these pandemic times. He said, “Tonight as we celebrate artistes’ many achievements we cannot ignore the fact that this celebration is happening in a new normal (Covid-19). The pandemic continues to affect the performance of your craft through the cancellation of concerts, elimination of opportunities for overseas gigs, workshops and events which provide an avenue to earn.”

Mitchell spoke about imminent plans for creatives. He said, “The Finance Minister (Colm Imbert) announced as a fiscal measure an increase in the Corporate Tax Allowance incentive from $6 million to $12 million dollars. Corporate Trinidad and Tobago can now increase their sponsorship budgets to sponsor more creative projects or more artistes in the same financial year.”

He added, “ This incentive targets local education or entertainment and local production companies and also applies to companies which sponsor sporting activities, events, arts and culture. The enhanced measure becomes effective in January 2021. Our Ministry will go on an education campaign about how artistes can benefit from a new fiscal measure.”

On The National Cultural Policy, which was recently laid in Parliament, Mitchell said, “It will be supported by a Cabinet-approved National Cultural Recognition Policy. It speaks about how we recognise and reward artistes. It’s all encompassing and provides solutions to improve cultural development. I will be speaking more about it in the coming months and how it can impact cultural icons, legends and high performing artistes.”

Mitchell also said to date, about 1,100 grants were disbursed from the $25 million Cultural Relief Grant. The Micro-Enterprise Grant Programme and the Income Support Relief Grants were also provided. The cost of rental of State-owned performing spaces was significantly reduced.

Special Appreciation for the contribution to calypso

Long and Distinguished Service to the Calypso Organisation

Long and Distinguished Service to Calypso

Long and Distinguished Service to the Calypso Artform

Distinguished Contribution to Arts and Culture

Contribution to the promotion of Calypso Music

Outstanding Contribution to the Calypso Music

Outstanding Contribution to the Calypso Music-promoter

Calypso Is Christmas Too!

Music provided by Len Cummings and the Wailers, and Chorus by the Pips