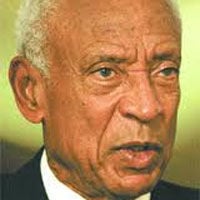 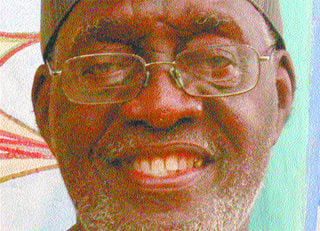 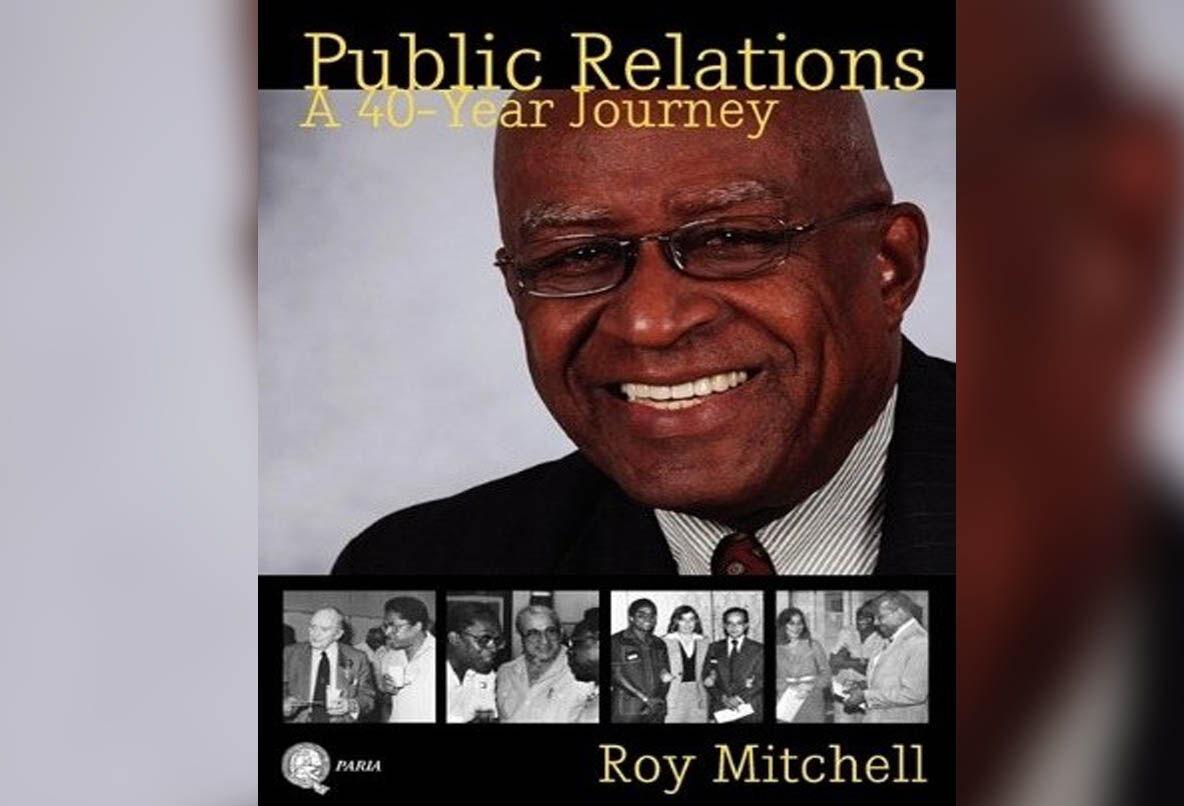 Chief Servant Makandal Daaga, ORTT, has been one of the most influential leaders ever to have come out of Trinidad and Tobago—a man who was responsible for changing the course of history in T&T. He was born, lived and died on the hills of Laventille, from which he led the National Joint Action Committee (NJAC) and the masses.

At an early age, Daaga showed an acute sense of leadership. At the Ministry of Finance, he was the youngest public ser­vant to head a depart­ment (he was even younger than the minimum age for the position, but it was too late to rescind the appointment when it was discovered).

Makandal Daaga was always a true patriot and Caribbean man, with a genuine love for the people. It was this sense of patriotism which led him to form and lead a truly powerful organisation called Pegasus in 1962, and which preceded NJAC, which he subsequently led. The origin and nature of Pegasus are very instructive and give an insight into the man who was later to become the leader of NJAC.

Pegasus was formed by Daaga after a life-changing event at an Independence night party on August 31, 1962. He was shocked when persons protested noisily when the DJ put on the very first calypso for the night, shouting that it was not Carnival and for him to take it off. Daaga knew that if we could not enjoy Independence with what was ours, then we had not grasped its meaning.

His second surprise was finding the city like a ghost town when he left the party shortly after midnight. There was no serious celebration. Not even a steelband to usher in our freedom from British colonial rule.

The following day, in discus­sing the experience with friend Winslow Johnson, he expressed the view that what was needed was a body of young, intelligent people who would recognise the problem and who would immediately begin to work toward forging true Indepen­dence in Trinidad and Tobago. He then outlined to his friend a plan which he believed would accomplish this. His friend encouraged him to carry it out and pledged to assist him in whatever way he could. And so, Pegasus was born.

Chief Servant Makandal Daaga (then Geddes Granger) was able to attract some 75 of T&T’s most brilliant minds and had them commit to engendering a sense of Independence in the people. Many of them went on to become very prominent citizens in various fields of endeavour.

Also, the Chief Servant also saw national unity as key to true Independence. As such, Pegasus held annual Independence concerts, which brought together African, Indian, Chinese and Portuguese performers on one stage at City Hall. These concerts ran for six consecutive nights, free to the public, with the artistes performing free of charge.

Pegasus also devised projects to redesign Port of Spain, to create a National Arts Centre and to erect a National Stadium. The Trinidad City Development Company offered the land required for the stadium. Sad to say, these projects were all stymied by the government.

Roy Mitchell, writing in the T&T Review in 1986, said, “Pega­sus was not just an organisation. Pegasus was an inspiration, a movement, a spirit from which great things would have been expected for Trinidad and Tobago, and Geddes (Daaga) led the way religiously and tirelessly.”

All the major Pegasus projects received verbal support from the government, only for them to then take the ideas and begin to implement them as their own (most were started, but never completed). A case in point was the construction of a national stadium at Constantine Park in Macoya. The government took the idea and jumped ahead with construction of a stadium at King George V Park (later renamed Nel­son Mandela Park). After spending a huge sum of money, the project fell victim to corruption.

The scope of Daaga’s vision, ideas and undertaking, exhibited in his leadership of Pegasus, was indeed broad. When Hurricane Flora struck Tobago, he organised a relief campaign for residents of Tobago who were affected by it.

He also spearheaded a national campaign to secure the release of Independence calypso king Lord Brynner, who was imprisoned in Jamaica.

Under Daaga’s leadership, Pega­sus, in October 1967, also held a programme called “Model United Nations”, which involved secondary school pupils in an exercise geared towards giving them an understanding and appreciation of international issues, based on the format of the United Nations General Assembly.

Daaga was involved a car accident in October 1967 and was hospitalised in a serious condition. This accident was subsequently established to be an attempt on his life as the bra­king system of the car in which he was travelling, while coming from a meeting in South Trinidad, had been tampered with. He was fortunate to have come out of it alive due to the medical attention he received from Dr Butler at the hospital, who years later would become dean of the Faculty of Medical Sciences, The University of the West Indies (The UWI), St Augustine.

During the time that he was involved in Pegasus, Daaga was also studying at The UWI where he was very active. In fact, his entrance into The UWI was to mark another memorable stage in his life history, as well as that of T&T and the Caribbean.

If you want to fully understand the concept of Emancipation you must first listen to calypso music. So insists calypso icon and historian Chalkdust (Dr Hollis Liverpool).

Tributes to two cultural icons, Singing Sandra and Brother Resistance, as well as the presentation of the Spirit of Emancipation Award to two reggae artistes, marked the culmination of the 2021 Pan African Festival TT Commemorating Emancipation.

More than picong and bacchanal, the art of extempo is about bringing the news of the day to the ears of the people, says reigning National Extempo Monarch Brian London.

Thirty-four years later, the Tobago Heritage Festival continues to emerge on the island’s calendar as a must-attend event, regardless of the challenges faced by the Covid-19 pandemic.

Emancipation Day commemorates the abolition of slavery across the British Empire on August 1. On that historic day in 1834, the Slavery Abolition Act came into effect, freeing more than 800,000 people of African descent in Canada and throughout the British Empire.

De lunch start, doi doi. This year we moving with we box-it. Ah tasting it, oye, ah tasting it.