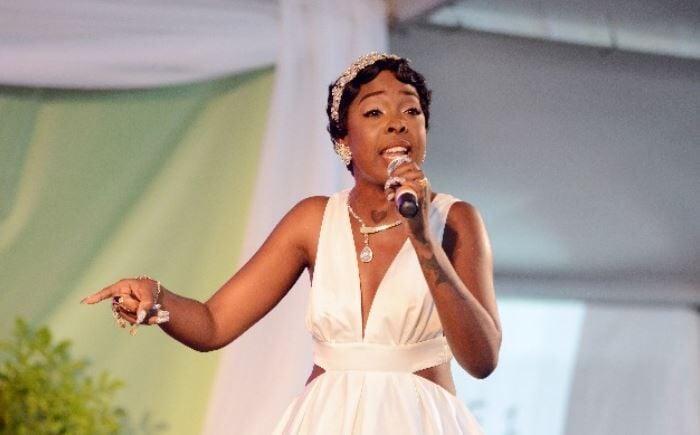 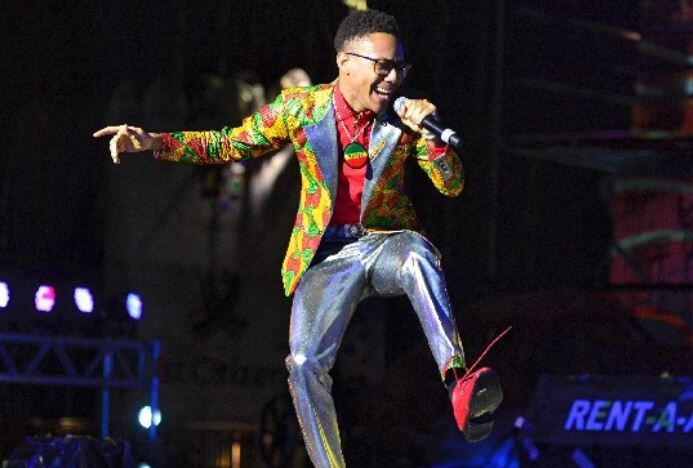 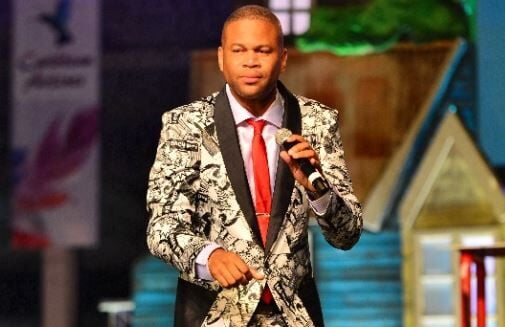 The race is well and truly on for the first national calypso title since the start of the pandemic.
Ten finalists will go head-to-head at the Trinbago Unified Calypsonians Organisation (TUCO) Diamond Jubilee Independence Calypso Monarch this Sunday at the Grand Stand of the Queen’s Park Savannah, Port of Spain.
More than the $200,000 first prize, pride and standing will be at stake on Sunday. With three former National Calypso Monarchs in the competition in the form of King Luta (Morel Peters) (2006), Karene Asche (2011) and Duane O’Connor (2012), the winner will have to claim some big kaiso scalps.
Added to that, the competition, which was last won by Chuck Gordon (Roderick Gordon) in 2012, is only held every ten years, ensuring the winner a decade’s reign. Gordon’s elimination from last weekend’s semi-final has ensured a new head will wear the coveted crown.
It promises to be an intriguing contest as TUCO public relations officer Sherma Orr-Watkins noted: “Anyone can win.”
“It’s good to be back on track after two years of no (full) Carnival. We (at TUCO) are feeling excited and everything is falling in place nicely to see a grand, good show. All the calypsoes are excellent, anyone can win, it is going to be a fantastic show,” Orr-Watkins told the Express yesterday, following the draw for the order of performance positions at Sunday’s final, at TUCO head office, Jerningham Avenue, Belmont.
Reigning National Extempo Monarch Brian London has the unenviable task of going first on Sunday after pulling position one. London will sing “A Small Price To Pay”. He will be followed by three of the five women in the final: Tameka Darius singing “Now More Than Ever”, Eunice Peters singing “Hard Questions” and Queen Victoria (Victoria Cooper-Rahim) singing “Hold On Gyal”.
Kaiso queen bee ready to compete

All eyes will be on calypso queen bee Karene Asche, however. The Laventille-born chantuelle has a serious title contender in “Forever Diamond”. She is perfectly poised in the last singing position.
“It’s really exciting to be back competing. I would be coming out with my ‘A’ game because it’s been a while, and it’s even more special as it’s a dedication to the Diamond Jubilee. I’m so happy to be singing on Trinidad and Tobago. It’s close to my heart and even though we going through some rough times we still have to be positive and celebrate,” a bubbly Asche told the Express via phone yesterday.
Sunday’s final will be a step up in competition for former child star Aaron Duncan—at least in the calypso realm. Duncan, who previously competed at the Young Kings competition and International Soca Monarch, admits preparing for a competition of this magnitude in the calypso world brings its own unique challenges.
“I would say it requires more focus. A calypso is four verses sometimes with four new choruses. Soca is more repetition. ­Calypso is more preparation, a lot more practising, and you have to be very on point. One mistake and you’re done,” ­Duncan said with a nervous laugh.
That being said, the 19-year-old performer says he is ready and raring to give it the old college try on Sunday.
“I am very happy to be a part of the finals and I will be bringing my all. I am expecting great results. I am going with God in front and doing what I know I can do. Once I do that, it will go well,” Duncan added.
Not to be outdone, O’Connor believes this is his time and “everything is falling in place” for a win on Sunday.
“I feel great, boy—yuh wouldn’t believe how great. Just to be back in competition. The time is ripe and just before the Carnival season. I feel confident,” O’Connor said.
O’Connor admitted to finding joy in seeing the light at the end of a dark tunnel in his personal life. It has been a difficult two years for the policeman, having exchanged heated words with former police commissioner Gary Griffith in the pages of newspapers and receiving a suspension from his job.
O’Connor promised “an explosive performance” when he takes the Savannah stage in position eight with “Diamond Time”.
“I haven’t felt this good in a long time. With all the stress-related issues I faced in the past two years, it hasn’t been an easy time for me, especially with my job and being suspended and there were challenges against my family. I feel good. I feel this week was one of the best weeks in my life. It will be an explosive performance,” he concluded.
Independence
Calypso Monarch Finals order of appearance

‘The Haze’ is coming!

Amazon returns to the mas with ‘Wild One’

A taste of Texas