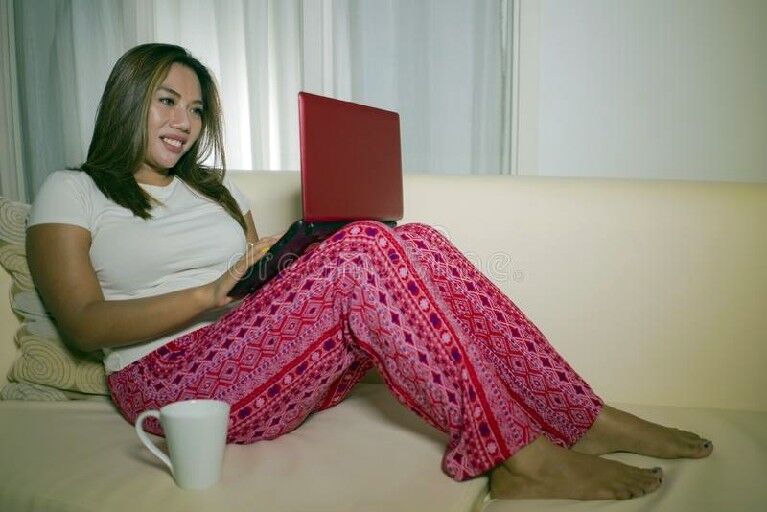 GET COMFY: Windows 11 is designed for remote work. 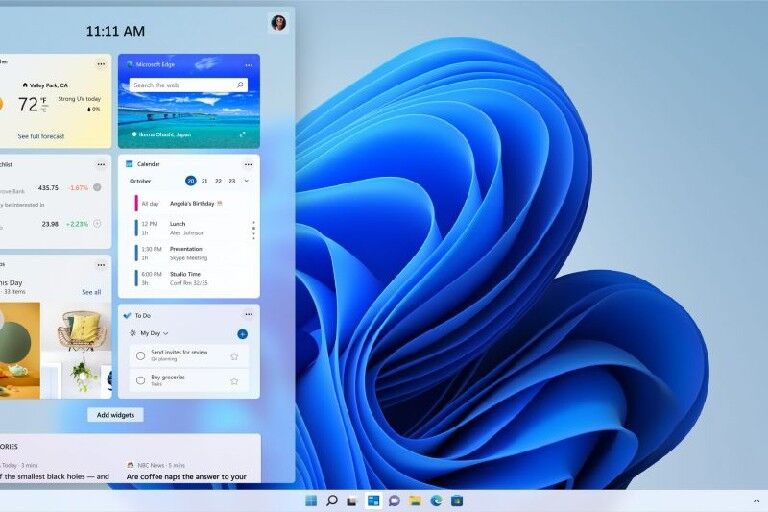 GET COMFY: Windows 11 is designed for remote work.

Simplicity and peace of mind.

Microsoft says the operating system, launched on October 5, is user-centred and seeks to provide an experience that matches the current reality of remote work, making it the ideal operating system for a hybrid work environment.

Microsoft Director of Product, Windows and Devices Panos Panay said the platform is designed to empower growing number of users worldwide “to produce and inspires (them) to create”.

As of April this year, Microsoft increased its numbers to 145 million users globally, all but doubling its 2020 figures of 75 million for the same period.

“Windows 11 provides a sense of calm and openness. It gives you a place that feels like home. It’s safe and everything is designed to focus on you, from the new start menu and taskbar to every sound, font and icon you see.

“The team thought of every pixel and detail to bring you a more contemporary, fresh and beautiful experience,” Panay said in the product’s official media release.

So, what’s in the goodie bag?

What’s immediately apparent about the new Windows is its similarity to the Apple IOS. The iconic start menu moves to the centre of the screen along with the taskbar, giving it a more Mac-like interface. The windows themselves also adopt a cleaner design with rounded corners and pastel shades.

Android apps will also be coming to Windows 11, though not right away, in Microsoft store via the Amazon Appstore. While these can be currently accessed in Windows 10 through your smartphone device the update will make it native to Windows.

Windows 11 also offers better virtual desktop support. Users can now toggle between multiple desktops at once for personal, work, school or gaming. It is also easier to transition from monitor to laptop using the new Snap Layouts and Snap Groups applications.

Microsoft Teams also gets a facelift in the update and is also now included in the taskbar, making it easier to access, much like Apple’s FaceTime application.

will have to upgrade

Before you go rushing to get the new Windows update you will need to ensure your computer is compatible.

If there is one criticism of the new Windows 11 operating system, unlike its predecessors, it isn’t supported by many low-end and older PCs. With all its shiny bells and whistles, the OS requires a whole lot of hardware. The processor requirement is the most restrictive; supported processors include eighth generation and newer Intel Core pore processors as well as AMD Ryzen 2000-series processors—all chips launched in the late 2017 and early 2018 (see box).

Users of the above can check the PC Health Check app on their devices to verify if their Windows 10 PC is compatible.

Not seeing your device on the list, fear not. David Merzel, Microsoft PC Category Lead in Latin America, promised his office is currently working with all partners in the region to ensure the update is available on all compatible devices in the coming months.

“No other ecosystem has the breadth and scale that the Windows ecosystem has to meet the needs of users, whether they are creators, developers, students and educators, businesses or gamers, at any price and shape.

“Our partners have Windows 10 PCs that are eligible for the free update and will offer Windows 11 on a wide variety of devices, of different sizes, shapes, and materials starting in October and with new releases in the coming months,” Merzel concluded.

A story of hop

Doubles is a revered staple in Trinidad and Tobago, but would you pay $10 for it? This was the hot question last week following comments from the CEO of Maharaj Westside Supermarket, who drew criticism from the general public after he suggested the price of doubles should be increased to $10.

Doubles is one of the cheapest fast food